There's been a lot of hype about what 5G will bring, but we're years away from highly immersive experiences. Here's what to expect.
Giampaolo Tardioli, Keysight Technologies VP of Network Access

If you didn’t know any better, you’d think full-scale 5G rollout was right around the corner. In a matter of months, we’ll be streaming hi-def video on our mobile devices while walking down the street conducting remote appendectomies and dodging self-driving cars.

And who can argue? Dozens of 5G-enabled solutions were announced at January’s Consumer Electronics Show (CES). Successful demonstrations were held at the Super Bowl and at the Winter Olympics. AT&T just announced the lucky cities that will be the sites of its urban test bed. And the 3rd Generation Partnership Project (3GPP) published the first 5G specifications in December with final standards to be released in June.

The reality is that while the media has done a great job of hyping the promise of 5G, the industry has failed to set realistic consumer expectations and acknowledge that we’re years away from delivering these truly transformative experiences. Progress is going to be slow, at least by the standards set by the 5G hype machine.

Letting the standards process play out and using testing to move development forward are two critical stages of getting 5G ready for prime time. But what will actual implementations look like and when can we expect large scale deployments? Here is what we can expect in the next 24 months and beyond.

By the end of 2018 there will be commercial 5G networks in deployment in several cities around the world. South Korea will likely win the race to deploy first, followed closely by the U.S. and the EU. These initial deployments will give carriers an opportunity to test out the scalability of the networks on a large scale, ironing out any kinks in service-delivery models. Consumers in these lucky cities will immediately experience faster performance on their mobile devices, even if their devices are not 5G enabled. 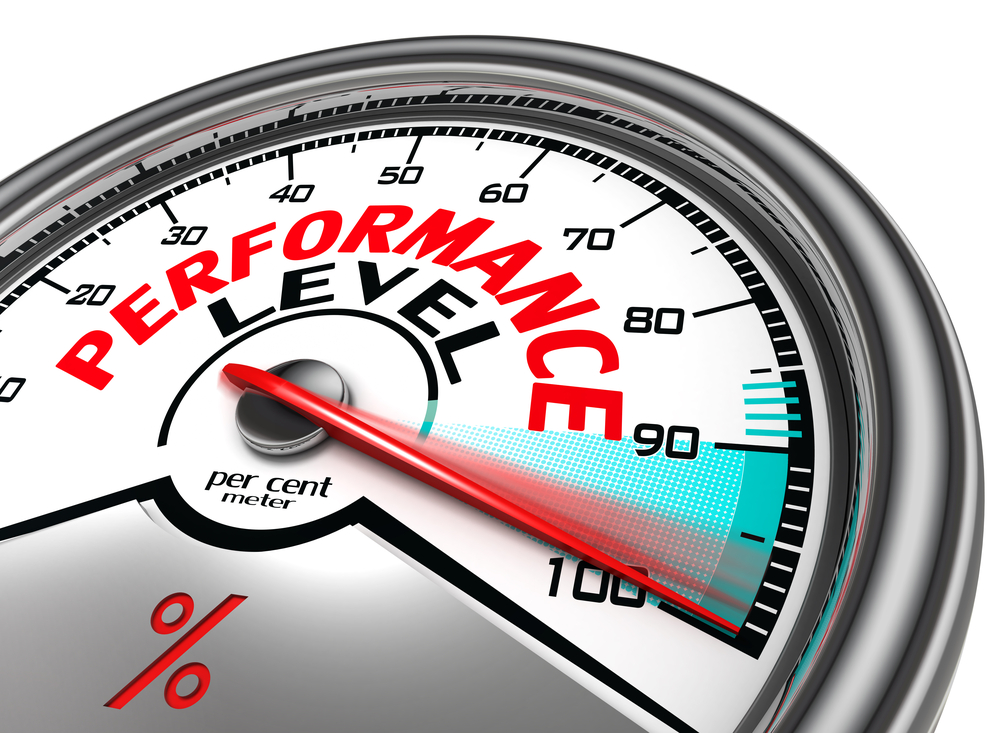 Existing high-bandwidth, low-latency apps like video streaming will be the biggest beneficiaries, and performance will improve again when 5G-enabled devices hit the market at the end of the year. Expect device manufacturers to really publicize their 5G capabilities in models they plan to promote during the holiday season. Fixed wireless internet will also be rolled out in this early phase, allowing carriers and manufacturers to recoup some the billions in R&D money that they have poured into 5G development. Verizon, in particular, has announced that it will start offering fixed wireless services by the end of 2018.

Millimeter wave should be ready for deployment by 2020 and will drive a higher density deployment of small cells, given the short range nature of these higher frequency signals. 3GPP’s June release of the next set of 5G standards will be focused on mmwave, so expect a lot of development progress to be made in the second half of this year and into 2019. More than just a performance enhancement, mmwave allows for high resolution and pinpoint accuracy, enabling the type of widescale and precise interconnectivity required for connected cities, factories and high-density events. Everything from our toothbrush to manufacturing equipment is going to be connected to the cloud where it can interact with millions of other devices and management consoles to improve our quality of life, streamline workflows and inform our decisions.

Truly immersive experiences—such as remote surgery—are still five years out at least, and a lot of the technology that will make these rich, powerful experiences ubiquitous hasn’t even been conceived of yet. Remember that the promise of 3G wasn’t really fulfilled until the iPhone came out several years after the first 3G networks were deployed. No one could have predicted the explosion in data consumption that the iPhone created, and people would be presumptuous to think they can predict what 5G will eventually bring in the coming decade.

5G rollout is going to take longer than the public expects, but progress toward full-scale commercial deployments will start this year. Just don’t expect the highly-immersive experiences that have been promised. We’re still a few years away from remote surgeries, holographic telecommunications and whatever the 5G hype machine has been promising. It’s going to take a few years of careful deliberations on creating robust standards, extensive testing in real-world conditions, and a patient public.

And then, who knows? 5G will definitely have a few surprises in store for us.

Giampaolo Tardioli is vice president of the network access segment at Keysight Technologies. Previously, he worked at Hewlett-Packard, serving in a variety of senior management roles in planning, R&D, quality, operations, and manufacturing. He holds an M.Sc. in Electrical Engineering from the Universita’ Politecnica delle Marche, Italy, and a Ph.D. in Computational Electromagnetics from the University of Victoria, Canada.