“Trees Grow” and Other Tales of Wireless Deployment Challenges 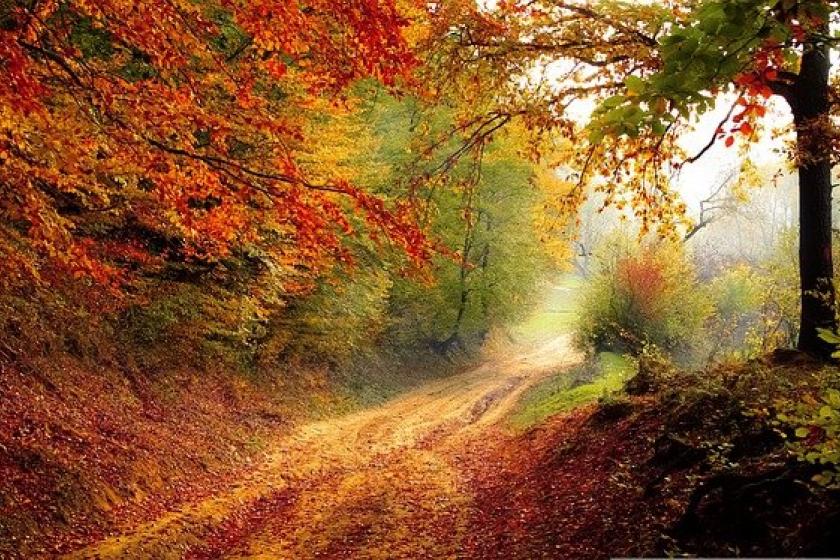 5G offers a powerful wireless option for IT managers seeking to connect users and sites. One factor determining the availability and usefulness of the service is optimal antenna placement that ensures the signal serves the most people and sites and can traverse congested environments. The complexity of the problem is forcing providers to turn to new technologies (AI and digital twins, for example) to help with their operations and planning.

The company had experienced rapid growth, outgrew its office space, and leased another building about a mile away. Back then, connectivity requirements were modest compared to today. It was the pre-Internet era. And even pre-LAN era for most of the employees. We used dumb terminals that were hardwire-connected into a stand-alone mini-computer.

At the new site, there was a need for telephone services and a way to connect a handful of PCs to the corporate back-office systems. Bringing in a dedicated line just for the smaller branch office was too expensive. The company opted to use a point-to-point microwave system. All was good in the world.

Fast forward several years, and the connection started to become erratic and then dead. The IT team and the system provider tested everything. The equipment was running fine. They kept going over every aspect of the system until one day we got a message: “Trees grow.”

Turns out the clear line of sight that existed when the system was put into place was now obstructed by multiple trees between the two sites that had grown over the years. Turns out trees attenuate microwave signals. And what made matters worse were wet trees. Water captured in leaves is a real signal killer. That point contributed to the erratic nature of the service since the leaves fell off in the winter (more on this later).

That was a simple point-to-point link. Imagine trying to place antennas in dynamic urban and rural environments. One day, there is a clear line of sight between point A and point B. The next day there is a new 50-story building blocking the way. Or a building gets taken down. It does not have to be something that dramatic to make an impact. Many urban environments have constant construction where scaffolding is put up and taken down from the front side of buildings. And vegetation (like the growing trees my company experienced 30 years ago) needs to be considered; especially today.

“The long-term trend in cell phone technology is basically that the providers keep going to higher and higher frequencies because people want more and more bandwidth,” says Dr. Mike Flaxman, product manager at HEAVY.AI. “And you might think of that as a linear thing, but it's not. You run into all kinds of new challenges as you increase the frequency.”

Trees attenuate 4G and block 5G signals. “So, all of a sudden, trees are a lot more important, but who has good maps of trees?” says Flaxman. And he notes trees grow and change. And the change is different in different locations. For example, they're different in the winter in, say, Boston (when the leaves fall). Simply put, “trees are complicated,” says Flaxman.

As noted, vegetation and structures have always had an impact on wireless signals. But 5G introduces new issues. With traditional services (3G and 4G, for example), cell phone antennas might sit atop the highest building or on a mountain broadcasting out and serving 50,000 or 60,000 customers.

5G’s higher frequencies means the signal only carries over shorter distances. Ultimately, that means the telcos need to install many more antennas. As a result, 5G often uses little antennas that clip onto a lamppost in front of an office and serve its 50 customers or so. Those antennas are much lower down in the landscape, which means they get blocked by more things.

One additional (unrelated) factor is that people are not necessarily where the telcos may have planned them to be, and they are not using services as they did before. For example, three years ago, who would have imagined work-from-home would be so well-entrenched? So, rather than only needing massively concentrated coverage in office parks and urban centers, bedroom communities need wireless broadband, too.

Additionally, 5G has enabled the common use of bandwidth-hungry apps. It is quite common to see people watching streaming videos or conducting video calls everywhere. As such, bandwidth planning and 5G coverage are no longer predictable.

The need for new technologies

Planning 5G deployments must take all of these rapidly changing factors into account. As a result, many providers are turning to modern technologies. For example, static maps of building heights and vegetation are being complemented or replaced by more up-to-date information from satellite imagery and LIDAR. That data, often stored in Geographic Information Systems (GIS), is combined with rapidly changing usage service patterns.

The telcos must then analyze such massive datasets, looking for changes and seeking ways to optimize antenna deployment to match services with demand. That requires enormous compute resources. Flaxman and HEAVY.AI have been working with telcos using a number of technologies, including hardware-accelerated analytics, GeoSQL (a spatial query language for object-oriented GIS), and interactive visualization capabilities to proactively track changes in traffic flows across its mobile networks in near real-time. Such technology helped Verizon identify pain points in its networks and allocate investments and resources to improve network capacity.

HeavyRF allows telcos to review historic and current network-performance data as they test site-configuration scenarios against physical impediments, such as trees and dense buildings. It uses GPU-accelerated analytics to seamlessly combine customer-demographic and behavioral data with real-time geophysical mapping.

Telcos are interested in such capabilities. Jared Ritter, Senior Director, Analytics & Automation at Charter Communications, the nation's second-largest cable provider, noted: “With the advent of 5G and an expanding user base, we needed a solution to help us map increasingly complex RF scenarios. The new digital twin capabilities enable us to explore and fine-tune our expanding 5G networks in ways that weren’t possible before."

The application of such technologies will help telcos minimize site deployment costs while maximizing the quality of service for entire populations as well as targeted demographic and behavioral profiles. And hopefully, the technology will give them a heads up when trees grow and allow them to design around such problems.