What to Expect When You’re Expecting Broadband – Part 2

Here are the infrastructure bill’s process milestones for IT strategists on the road to broadband for all.
Bob Wallace 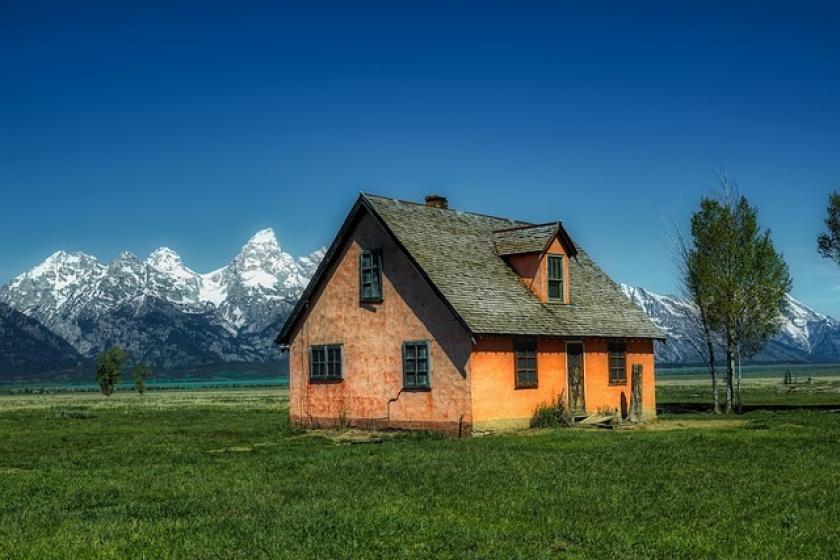 (In part one, we explored the highs and lows of the FCC's Rural Digital Opportunity Fund. This installment focuses on the infrastructure bill's BEAD program, looking forward to 2023)

Long promised and having survived partisan opposition in a polarized Congress, work done to enact the $1 trillion Infrastructure Investment and Jobs Act might someday be seen as the easier part of bringing broadband to all in America.

The toughest part began when agencies began creating the processes and products (maps) needed to determine where and how to allocate the Broadband Equity, Access, and Development (BEAD) program’s $42.5 billion to begin closing the digital divide once and for all.

Under BEAD, each state will receive a minimum of $100 million in funding.

Enterprise business and IT impact

Why should IT leaders keep track of the infrastructure bill's broadband rollout? The process, maps, and funds are designed to determine how, where and when tens of billions of dollars will be used to serve unserved and underserved locations in the U.S. over the next five years.

These deprived sites, including residences, are expected to use broadband to foster commerce, extend work-from-home and hybrid workforces and connect new locations to corporate networks.

The first challenge for 2023

Before releasing funding, the focus had to shift to replacing old and deceptive broadband maps that counted an entire census block served by broadband if only one resident had broadband.

“The net result was maps that were overly optimistic, lacked location-specific information, and subsequently glossed over gaps in coverage,” explained FCC Chairwoman Rosenwarcel. “With these new maps, the FCC has integrated the information from broadband providers with hundreds of location-specific data sources, giving us a far more detailed and accurate picture of fixed broadband availability.” Nearly $400 million has been spent on creating the maps.

In mid-November, the FCC released a pre-production first draft of the more granular new map asking all parties, from consumers to carriers, to check them for accuracy and submit changes ASAP. Changes can be submitted through the map interface.

The second challenge in 2023

The second challenge is the limited amount of time set for this iterative process – with a mid-January deadline – which has been met by concerned governors' lobbying for a two-month extension. The accuracy of the first draft maps has been challenged in some areas. The most accurate versions are crucial to the success of the broadband rollout aspect of the historic bill.

The second challenge to the broadband rollout

Once the maps are updated, as required by the infrastructure bill, the NTIA is expected to issue program rules for $42.5 billion in funds to support broadband deployment. This is the largest single investment the federal government has made in broadband.

Through BEAD, each state will receive a minimum of $100 million. Additional funds will be provided based on the number of locations that are “unserved” (do not have access to reliable service of at least 25 Mbps download and 3 Mbps upload) or “underserved” (do not have dependable 100/20 Mbps service).

The NTIA announced before the holidays that it plans to release its funding decisions by the end of June. As the process goes on, they will be based on detailed plans created by states and others seeking assistance.

Initially, the NTIA will release 20% of the funds secured, possibly by yearend, with the remaining 80% contingent on longer and more elaborate plans submitted and approved by the agencies.

The longer-term plans are mandated in part to benefit from evolving broadband maps, which the FCC has said will be updated every six months to account for ongoing updates and progress in broadband rollouts.

The evolution of the maps will be powered by data received from several trusted sources to ensure the integrity of the broadband rollout. Updates will be based on new data provided by ISPs, consumers, states, and local entities.

The broadband-for-all bottom line 2023 and far beyond

Creating new processes, new deliverables, and associated deadlines for a historic undertaking of any type is a Herculean task that almost certainly will include numerous hiccups along the way.

The challenges faced, however, won’t derail this infrastructure as delivering broadband to all promises to forever change the way the U.S. functions for consumers and businesses.

While it appears unlikely infrastructure funded by the bill will be built in 2023, understanding this ongoing effort will drive the business and technology advancement efforts of enterprises for years to come.