VMware Branches Out with VeloCloud Deal

With its planned acquisition of hot software-defined WAN startup VeloCloud, VMware is taking a big step to expand its networking capabilities -- and heat up competition with Cisco.

The deal, announced today, extends VMware's networking portfolio beyond its NSX network virtualization platform for the data center to the branch and edge. Terms were not disclosed. Founded in 2012, VeloCloud was one of the early pioneers in the fast-growing SD-WAN market.

"At the heart of VMware's networking strategy is the belief in delivering pervasive connectivity with embedded security that connects users to applications wherever they may be. With the addition of VeloCloud's industry-leading SD-WAN technology, we will be able to extend the VMware NSX approach of automated, secure, and infrastructure-independent networking to the WAN," VMware CEO Pat Gelsigner said in a statement.

In a conference call, Rajiv Ramaswami, COO, products and cloud services at VMware, said VeloCloud -- as a cloud-delivered SD-WAN that runs on industry-standard x86 hardware -- is "very aligned" with VMware's business. The company has established NSX in data center networks, extended it to the cloud, and with VeloCloud, is filling a gap in its networking portfolio: the edge and the branch, he said.

"I think this is an exciting move for VMware. VeloCloud was very focused on the service provider side of the market. This gives VMware a cloud-to-cloud connectivity option through NSX integration that will help bolster their AWS conversation," Tom Hollingsworth, a networking expert and an organizer of Tech Field Day events, told me via email. "VeloCloud allows them to build a solid underlay that should integrate with NSX to help customers securely move data between public, private, and hybrid cloud environments." 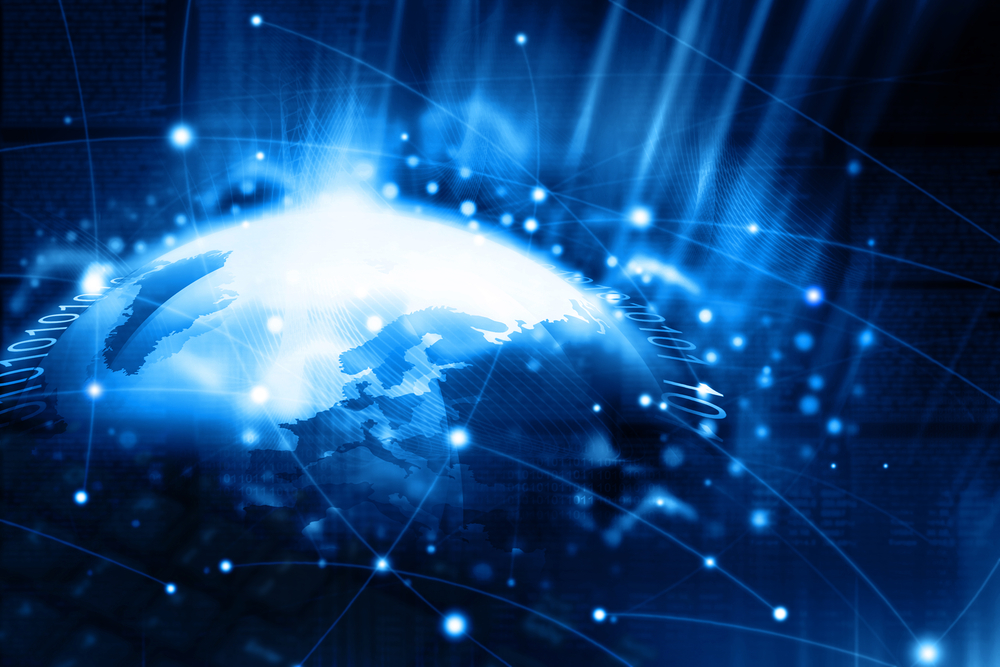 VMware has been talking about extending or connecting NSX to the SD-WAN world for a few years, Shamus McGillicuddy, senior analyst at Enterprise Management Associates, told me in an email. He sees opportunities for VMware to integrate VeloCloud into its vCloud NFV platform for service providers as well as its push of NSX into the cloud.

"VMware will leverage NSX and VeloCloud to give enterprises the ability to unify orchestration of software-centric network connectivity and services across the data center, the cloud, and remote sites," he said.

"Without question, this makes VMware and Cisco more directly competitive than ever before. NSX and ACI never were competitive on a product level, only on a strategic vision level," he said. "This will be a new world for VMware. It’s venturing outside the data center. It will need to sell directly and exclusively to network buyers, something it hasn’t had to do before."

During the conference call, Ramaswami said the deal "will give us a lot more credibility with those network buyers."

Earlier this year, Cisco ramped up its SD-WAN capabilities with the purchase of high-profile SD-WAN startup, Viptela, for $610 million in cash and assumed equity awards. The deal was finalized in August.

"Cisco tried to deliver SD-WAN (IWAN) as a service on top of its routing business, but struggled to execute. So it bought Viptela, which will coexist with and integrate with its routing business and benefit from other Cisco solutions (security, data center, cloud, enterprise NFV)," McGillicuddy said.

Dan Conde, analyst at Enterprise Strategy Group, said selling the VeloCloud devices gets VMware into the hardware business, which is new for them. "This puts them in competition with other hardware vendors that sell branch network equipment," he said in an email. Cisco has a big presence in the remote branch office with devices like ISR, he said.

While the company plans to support the full VeloCloud solution, its long-term vision is for it to be a pure software offering, Ramaswami said.

The acquisition of VeloCloud marks more consolidation of the SD-WAN market, a trend industry experts have been expecting.

"I think this means the last of the major first generation players are either going to have a hard time playing against the new technology of the incumbents or they need to find a buyer. Specifically, Versa Networks and CloudGenix are the next likely acquisition targets," Hollingsworth said.

"I view SD-WAN as a service that will live on a larger, next-generation WAN platform," McGillicuddy said. "It’s inevitable that standalone SD-WAN vendors get absorbed by companies that are developing more expansive network platforms that deliver connectivity and services across data centers, public cloud, enterprises, and remote sites."

The VMware-VeloCloud deal is expected to close at the end of VMware's fourth quarter.