Analytics, automation, and increased functionality are being added to VDI to support virtual desktops and their use in helping organizations work remotely and efficiently.
Joseph Landes 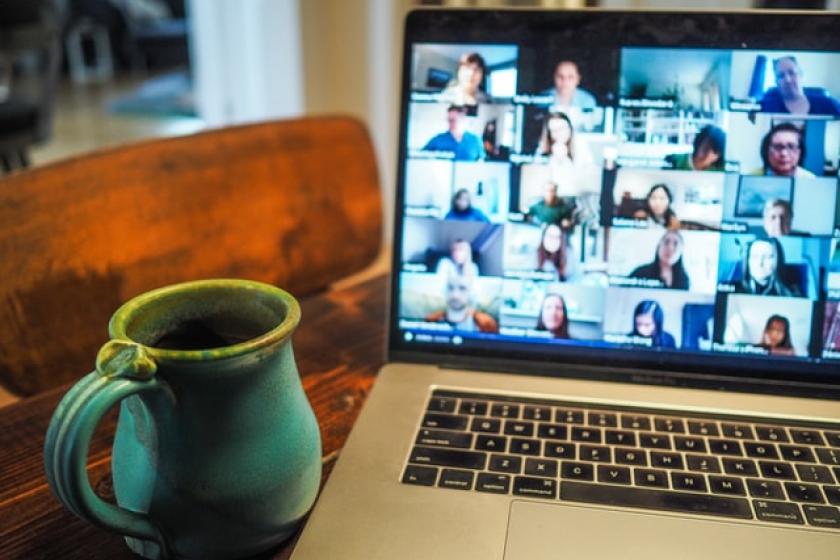 Virtual desktop infrastructure (VDI) is not new. However, it has become a much more affordable and attractive technology in recent years, which has ultimately led to a huge rise in adoption this year as workforces have transitioned to remote work. Microsoft reported in late March that adoption of Windows Virtual Desktop (WVD) had tripled since the start of COVID-19, and vendors in the VDI space have worked long hours to transition businesses and their employees to a new way of work.

Many business leaders are wondering what their workforces, equipped with virtual desktops, will look like post-pandemic and how an investment in VDI can continue to pay off after the deployment phase. There are a few ways in which we expect the market to grow and VDI to further benefit businesses who are invested in it.

Analytics will flood the market

As with any good, new technology – the value of VDI is only as much as you can communicate it. Meaning that while anecdotal evidence and rave reviews from employees are nice, board members and business leaders crave analytics and data to prove that their investment was worthwhile. While it’s apparent that virtual desktops can lead to cost and time savings when implemented and managed correctly, companies need to be able to show the successes and ROI of their new and widely used technology.

Visibility into virtual desktop environments, both in real-time and historically, is a key component of operationalizing and optimizing them to work better for users and the business overall. Knowing what the end-user experience is, like how much infrastructure is being consumed at a given time, and what users’ work hours look like are all questions that can be answered with proper analytics. Leaders in VDI analytics, like sepago and its Azure Monitor offering, have already started seeing an increase in business as deployed WVD customers are looking to take their technology and reporting to the next level.

And the case for accurate reporting and monitoring has never been stronger as companies looking to implement virtual desktops are increasingly concerned about security and user expectations and experiences, according to a recent report by ESG and IGEL.

Automation will become even more prevalent

Because virtual desktops are run most often in public cloud environments, like Microsoft Azure, businesses using VDI need to be cognizant of the related consumption, so that cloud computing costs don't get out of control.

To properly control consumption in the traditional way, it requires deep knowledge of virtual machines (VMs) so that companies can shut off VMs when they are not active and allocate compute and plan for cloud computing costs in advance. Both of which cut down costs, though at the expense of IT staff usually.

Public cloud giants like Microsoft rely on vendors with automation technologies to help IT professionals and cloud engineers, in this regard. With Windows Virtual Desktop, for example, Microsoft builds an incredibly robust platform and has since relied on partners to bring in additional functionality through automation.

The cost savings and time savings that automation provide are now more important than ever as some companies have been forced to either cut staff or reskill workers for changing roles and responsibilities. Automation also can fix inconsistent virtual desktop performance, which is one of the biggest reasons for an end-user to be unhappy with their virtual desktop and is by far the most common reason for failures of virtual desktop projects.

As the VDI market and adoption of virtual desktops continue to grow, expect big cloud players to start investing or reinvesting in VDI and related vendor solutions. If not, they will likely greatly improve functionality to their own existing solutions. A great example of this is Microsoft’s WVD Spring Update announcing that because WVD is now integrated with Azure Resource Manager (ARM), it supports native Azure AD users and groups. This means that IT professionals can assign virtual desktop users to an application group and easily entitle all members of these groups to access desktops and remote apps, which can save a tremendous amount of time for large enterprises dealing with hundreds of thousands of employees.

Ultimately, virtual desktops are a worthwhile investment now for your business’ remote workers, but they are also an investment that continues to be supported by leading IT companies and new technologies that will allow for further optimization and ROI. Analytics, automation, and increased functionality are being added to the VDI market to support virtual desktops and their continued use in helping organizations work remotely and efficiently.