Make sure your network can support virtual desktops before deployment.
Andrew Froehlich

Virtual desktops can be a great way to easily deploy common desktop environments in a centrally managed way. But before you pull the trigger on a VDI rollout, you must look at all aspects of the infrastructure to determine if the network can support it. So often I hear conversations about VDI that focus on server hardware, licensing, and application integration. Yet very little time is spent investigating whether the network can support and scale the way VDI is designed to function.

In this blog, I'll look at VDI deployments from a network perspective and discuss out four key areas that could affect the usability of virtual desktops on day one or further down the road.

The No. 1 concern that network engineers have regarding VDI deployments deals with network latency. If your VDI infrastructure is deployed on a campus network, latency is probably not an issue for employees that connect locally. But latency rears its ugly head for users that connect across a WAN or through remote-access methods over the internet. In some cases, this may require a distributed VDI architecture to lessen the impact that latency can have on your remote workforce.

Since VDI streams all PC content from servers to the end user, network redundancy and seamless failover become more important than ever. After all, if the network fails, your users are stuck without their primary tool, the PC. Everything from physical diversity in cabling to properly tuned routing protocols must be examined to ensure that network – and thus VDI -- outages are kept to a minimum. For a growing remote user base, it may be time to look at WAN and internet redundancy options to keep users up and running in the event that carrier links fail.

As soon as you turn up VDI in a production network, be prepared to see a significant increase in the number of data flows and overall link utilization across many parts of your network. Common locations for network bottlenecks include uplinks connecting access switches to the core/distribution layer, WAN connections, and WLAN uplinks to a wireless controller. VPN and internet connectivity will also see a significant increase and are areas to keep a close eye on. 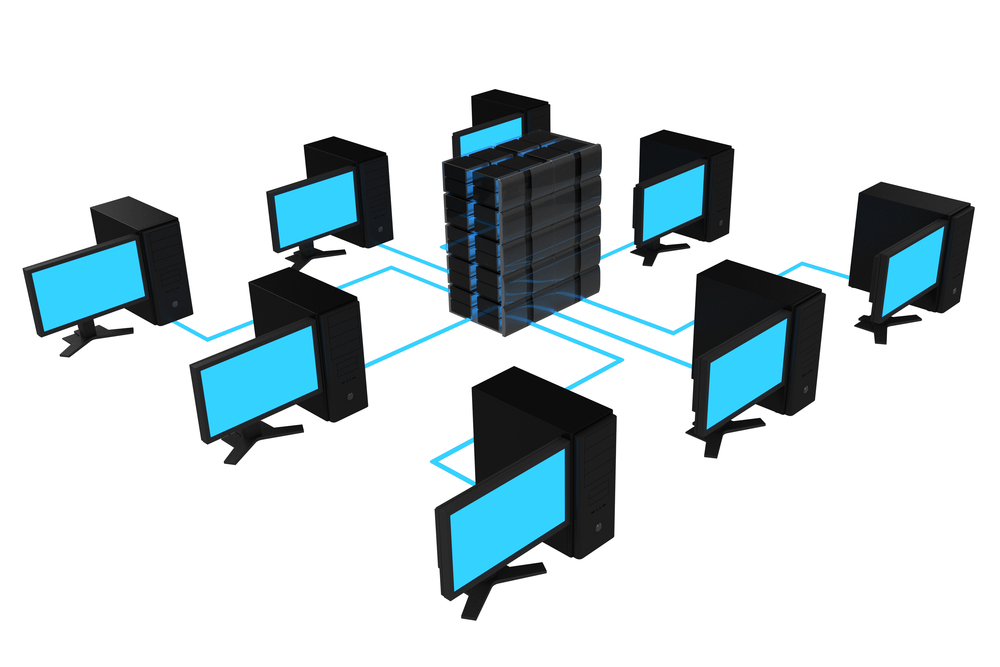 More importantly, you need to monitor congestion inside the data center where VDI servers reside. The evolution of data centers over the years has changed data flow patterns. Early data centers were designed so most of the available throughput was designated for traffic entering and exiting the data center. This is known as north-south traffic. But over the past decade, many data centers that use distributed computing architectures, which separate compute, databases and storage, have shifted to an architecture that allocates data center throughput for intra-data center flows, often called east-west traffic.

With VDI, we see increased traffic flows in a north-south direction as servers inside the data center stream virtual desktop content to end users, which adds to the complexity in environments with distributed architectures.

Lastly, the network should be analyzed to verify it can scale appropriately with anticipated VDI growth. One of the benefits of VDI is the ability to easily scale up and down with relative ease without any significant increase in administration effort. But for VDI to grow, so too must the underlying network that supports it. While campus networks can scale to a certain point using techniques such as link aggregation, stacking, and SFP upgrades, network hardware can only scale so far. Therefore, if you plan to rapidly increase your virtual desktop footprint in a relatively short period of time, network hardware upgrades may be required to satisfy the potential VDI growth.