Quite often, the Wi-Fi link between a home user's computer and the in-home router is the culprit when hybrid network performance issues arise.
Salvatore Salamone 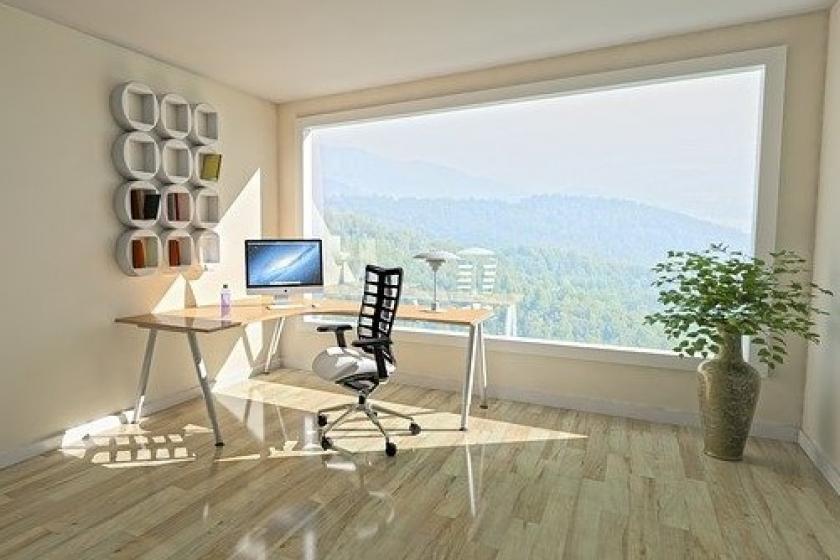 The British Comedy Series, The IT Crowd, had a recurring joke that when anyone called their helpline, the first thing the tech support person said was, "have you tried turning it off and on again." While the TV IT guys play up the line for great laughs, the reason it is so memorable is that we all know that turning a system off and back on really does solve many common problems.

In today's world of hybrid work, I think we need another comparable "standard" reply whenever anyone calls in with performance problems while working from home. Why? One thing emerging from the two-plus years of hybrid work due to the pandemic is that degraded performance of video sessions and VoIP calls are some of the most annoying issues home workers face.

Troubleshooting such performance problems can be challenging because of the complexity. There are so many factors that impact a session. Is there a problem with the broadband service to the user's home? Is the Internet backbone route the traffic traverses congested? Is the application itself a problem? Is the user's computer bogged down and unable to run the app?

Sorting through these issues to find the root cause problem requires a variety of tools that span multiple networks and applications. So, where to start?

Like the IT Crowd, perhaps the first thing you should do is focus on what is often the weakest link. That would be the connection between the user's computer and the in-home router.

Quite often, that first link in the hybrid network is the culprit when performance issues arise. The user's computer might be very far away from the router, so the Wi-Fi signal is weak. There may be great contention of the Wi-Fi bandwidth if multiple family members are online at the same time. The structure of the home might disrupt the signal. For example, thicker or reinforced concrete walls may block signals.

One way to eliminate these issues is to make some simple suggestions when a remote user calls reporting a performance problem.

Ask the user to move their computer closer to the router. That will take care of the problem if the signal was weak due to the distance between the computer or if it had to penetrate thick walls.

Another quick fix that many do not consider these days is to "run an Ethernet cable between the computer and the router," said Terry Slattery, Network Architect at NetCraftsmen. (His comments came during a conversation preparing for an upcoming May 24 Interop panel on "How Hybrid Work Changes Your Networking Environment​.")

Home users today are so used to Wi-Fi many have never done this before. And even experienced people may not consider it.

I confess I was in the latter category. A few years ago, I worked at an awards show in New York City. Winners leaving the stage were whisked across the street to a building where every type of media could get photos and conduct interviews. The top floor of the building was dedicated to video editors from the numerous news outfits. When checking the facilities before the show began, I noticed the video editing room had about two dozen Ethernet cables, one running to every seat.

I asked, why all the hassle of running cables? Why not just use Wi-Fi? The person running the IT operations pointed out (in the politest way possible) that given the size of the video files, the news shows wouldn't get the edited video until next month if they transmitted them over Wi-Fi connections to the router. Lesson learned.

Just as turning a device off and on again will not solve all problems, neither will moving a computer closer to a router nor plugging it in via an Ethernet cable solve many network performance problems.

When that's the case, what's the alternative? The main challenge of supporting a hybrid workforce is that companies do not control the infrastructure used by the work-from-anywhere staff. And there are multiple elements of that infrastructure, including the home Wi-Fi, the broadband service, the network over which traffic traverses, and the applications used.

So, how do you get visibility into the problems that impact the hybrid workforce? "You need digital experience monitoring (DEM) tools to monitor the server, the application’s performance, the endpoint’s environment, and the network between," said Slattery. Such tools are increasingly becoming important as companies move to hybrid networking models to support their work-from-anywhere operations.