Stadium Environments: From Tech-Free to IT Infused

Sports stadiums are aggressive implementors of networking technologies. Lessons learned in these transformations apply to corporate campuses and the enterprise.
Bob Wallace 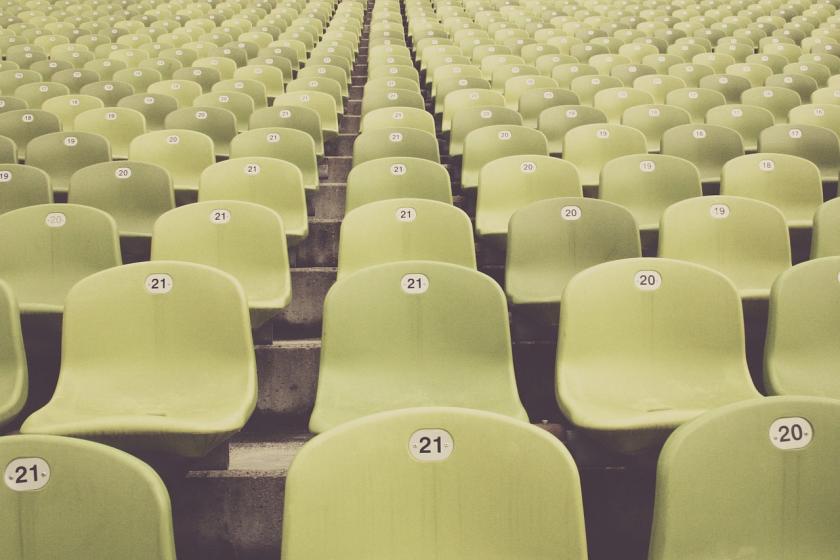 Once made chiefly of concrete with steel benches, the original National Football League stadiums were nearly tech-free. Amenities included restrooms and some concession stands. You called and told your fan friends about the game and your experience after you got home hours later.

Many NFL teams have created team- and venue-specific apps to help fans do everything from find their seats to locating the bathroom with the shortest lines and buying merchandise from the pro shop. The smartphone apps provide gameday information, news updates, and video clips to better engage fans.

To team owners, data is the lifeblood that pumps through the body of the venue during football games, concerts, and other sporting events. It fuels focused marketing efforts and helps define the future infrastructure needs of the facility. And through data analytics, teams better understand how to connect with and monetize the fan.

The last several NFL Super Bowls have been held in the newest stadiums, which have served double duty as showcases of advanced technology. Mercedes-Benz Stadium hosted the NFL’s crown jewel event, the Super Bowl, in January. Let’s take a close look at this working tech showcase.

The heart: At the heart of Mercedes-Benz Stadium’s IT infrastructure is a data center, which processes all data on game day, and backs that up to the vendor’s cloud that same day.

The backbone network: Originally used by telecom carriers to deliver triple-play service bundles to the home, a Gigabit Passive Optical Network (GPON) is used to connect a wide array of high-speed devices and systems to the data center. The Mercedes-Benz GPON uses 4,000 miles of fiber-optic cable.

Wireless service providers typically offer service through their own DAS. A DAS is a network of spatially separated antenna nodes connected to a common source that provides wireless service within a geographic area or structure.

A DAS is comprised of small cells, which are defined as low-powered cellular radio access nodes that operate in licensed and unlicensed bands. The coverage range varies from 10 meters to a few kilometers.

The stadium features over 2,000 fast wireless access points that enable fans to share videos and pictures using social media, communicate with those at home and tap resources using the mobile stadium app from their smartphones.

Video capture and transmission: To wow fans in the stands, at home, and after the game, over one-third of NFL venues have installed video technology that allows fans to view a play from multiple angles (and through the eyes of players). This immersive experience provided by these 3D replays redefines the game viewing experience.

The replays can be viewed via NFL.com/trueview, the NFL app, the NFL channel on YouTube and other endpoints across the NFL and participating teams, said Intel.

Sights and sounds: What are fans to do when they need to hit a stadium concourse for concessions, or to visit the restrooms?  Mercedes-Benz Stadium in Atlanta features over 2,000 high-definition TV in its concourses, along with 3,200 speakers for throughout the venue.

A plan to spread the cost of installations and upgrades that elevate enjoyment and spending across a more crowded event calendar−along with sponsorships−looks to be just the ticket for those without recently christened stadiums.