IT leaders must take action to ensure their organizations are set up to realize the benefits of infrastructure and operations automation.
Jeff Paine 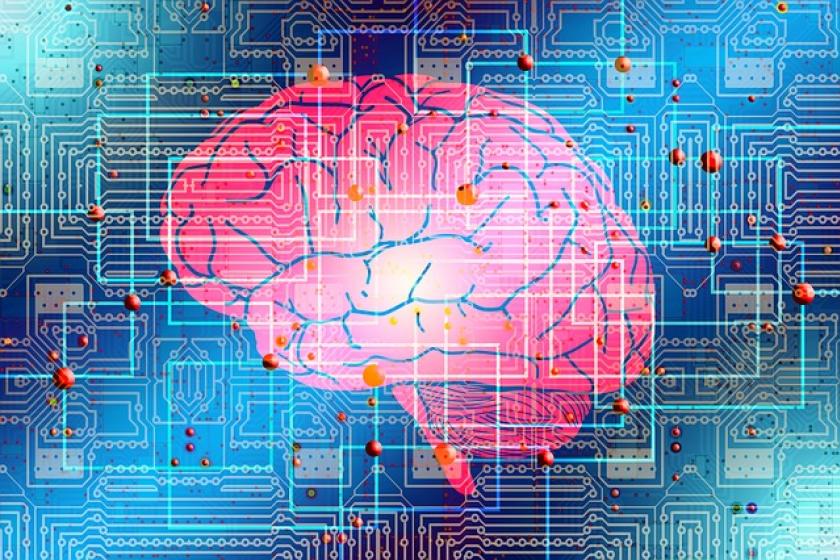 By 2023, 40 percent of infrastructure and operations (I&O) teams at large enterprises will use AI-informed automation, according to Gartner research on the future of AI technologies. The likely benefits of IT automation? Increased productivity, agility and scalability.

In fact, “hyperautomation” made Gartner’s list of the top 10 strategic technology trends for 2020, according to Gartner Distinguished VP Analyst David Cearley.

Four promising opportunities for IT automation in the workplace are data center automation, cloud automation, remote office automation, and mobility automation – with digital transformation driving all four areas. But IT leaders must take action to ensure their organizations are set up to realize the benefits of automation.

“Although the potential for success is enormous, delivering business impact from AI initiatives takes much longer than anticipated,” says Chirag Dekate, senior director analyst at Gartner. “IT leaders should plan early and use agile techniques to increase relevance and success rates.”

We’ll consider a few best practices for successfully implementing IT automation a little later but first, let’s explore three insights about IT automation from recent research.

Insight #1 – IT automation will reshape the workforce

Research firm Forrester predicts that 2020 will usher in major changes to the workforce because of IT automation. How major?

“Unsurprisingly, employees are wary of automation. Automation’s impact to the future of work will be both sweeping and sensible, but these changes can place unprepared leaders on their heels or put companies in peril.”

Some roles will not be at risk from automation. Companies will still rely on workers for positions that depend on human characteristics like intuition, empathy, and mental and physical agility. The Forrester study predicted that in 2020 there will be an additional 331,500 of these sorts of positions, including teachers, cross-domain knowledge workers, and digital elites.

For an idea of how IT automation will shape employees’ lives, we can look to other periods in time when mass automation occurred.

“Historically, workplace substitution by machines has freed up humans to focus on higher-value tasks or to create new ones,” writes the Brookings Institute. “The Agricultural and Industrial revolutions of the 18th and 19th centuries, for example, were periods of immense workplace automation – but, the share of the population engaged in work actually rose as new demand engendered new products, services, and work.”

Insight #3 – Automation can serve as a bridge to cloud

Eighty-eight percent of IT executives, managers and staff describe IT automation as “extremely” or “somewhat” important for achieving their organizations’ objectives, and 93 percent say they’ve completed cloud automation, according to Pica8’s “IT Automation Survey.” The drivers for automating the provisioning and managing of cloud computing workloads include digital transformation, a desire for IT agility and better security.

IT automation holds serious promise as part of an overall digital transformation strategy. Follow these five best practices to increase your success at adopting IT automation:

How could IT automation benefit your organization?