The traditional certification route for NetOps is giving way to automation and coding skills.
Lori MacVittie

If I was giving IT career advice to a youngster these days -- and I sometimes do, as my eldest considers his next steps -- I would say, “When given a choice between learning to code or getting another certification, go with the former, not the latter.”

The traditional NetOps career path is the well-trod trail of certified network engineer. It’s a safe path that will get you to the end of your career without bumps along the way. You’ve got critical business and operational networking knowledge at your fingertips; you are what is known as an essential employee. There aren’t enough of you to go around, after all, so if you choose to continue down the well-traveled path, it’s not a bad way to go.

The other branch is, in the words of the great poet Robert Frost, "less traveled by." It's the one just starting to emerge as networking pros put down their CLIs and took up APIs in their stead. It’s the path that leads to automation, process optimization, and the ability to scale operations to volumes previously unachievable by manually-driven network operations.

Whatever metaphor you want to use, the reality is that NetOps is in the midst of a digital transformation of its own. Operations can no longer scale with people to meet the insatiable demand and (sometimes unrealistic) expectations of the business. Tools and technologies, automation, and agile networking are a must -- that means network engineers with the capacity to code.

We’re not talking about full-blown, client and server, web and mobile applications here. We’re talking about using APIs and templates and treating infrastructure as code to enable the next generation of network operations. That means going beyond command-line invocations using wget or curl and learning to use a language to codify the processes you use to move applications and updates into production.

You’re going to need to get familiar with repositories like Git and comfortable with sharing scripts with others in NetOps. You’ll have to know how to interact with REST APIs with the same alacrity you now navigate an IOS CLI. Collaboration and code reviews will become a natural part of your routine. And you’ll need to speak HTTP as fluently as you speak IP and TCP.

These are the skills you’ll need to learn as you take the road less traveled. These skills have been traditionally eschewed by network engineers because they weren’t necessary for a successful career in network operations, but they are about to become critical. 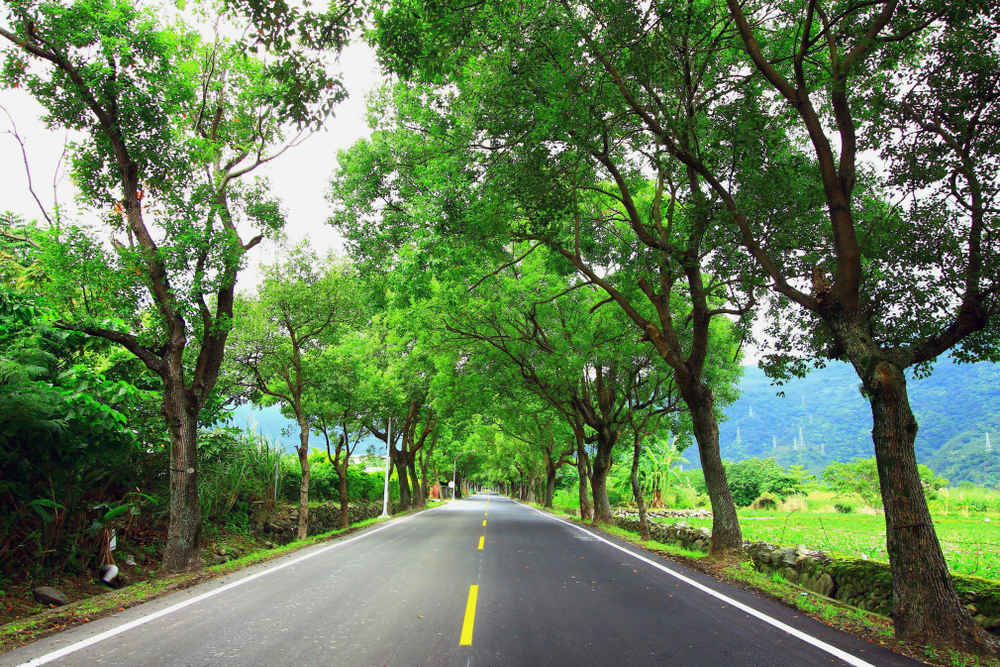 Network engineers today have a choice which path they will take their career. Automation is not yet so pervasive as to force businesses to close down the well-traveled path of the traditional network engineer. Even though we see that most organizations are sometimes using automation to deploy both major and minor changes in production, only a brave subset, about 7%, are fully automated today. But those days are numbered.

So if you haven’t already set a foot on that path, it’s time to begin developing the skills you need to succeed as a next-generation NetOps. Here’s a short list to get you started:

I am certain that if you take this road less traveled, you will no doubt look back one day as Robert Frost did and say, “That has made all the difference.”