Severe weather and outdated software systems led to an estimated $825M loss for the airline, exposing operational risks that can arise if technology is not updated.
Joao-Pierre Ruth 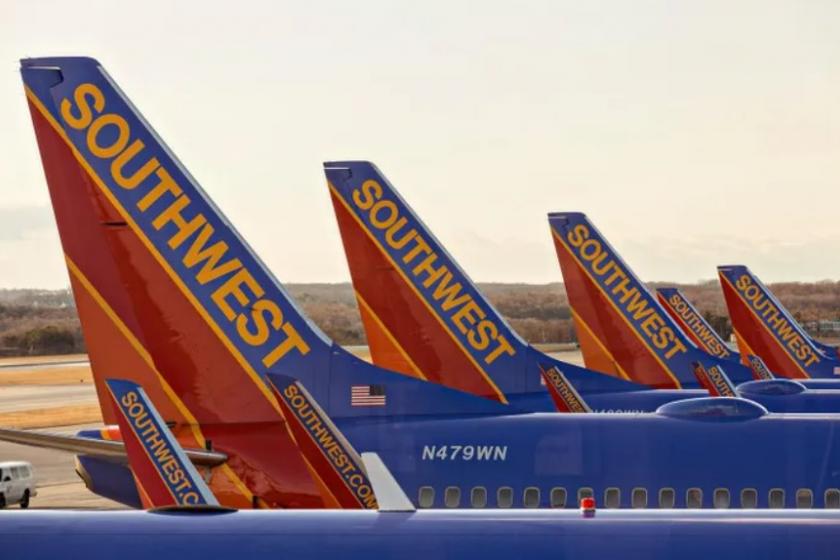 The winter holiday travel season brought a costly lesson in the need to modernize technology to adapt at scale.

In a filing with the Securities and Exchange Commission, Southwest Airlines says it faces $725 million to $825 million in losses from operational disruptions in December. The airline says it canceled more than 16,700 flights during the holiday season, from December 21 through December 31.

CIOs and other IT leaders at other organizations might see this as a cautionary tale to highlight the importance of their modernization plans and strategies to scale up their systems.

A frigid bomb cyclone dubbed Winter Storm Elliot struck at the end of 2022 and grounded flights across the country, but Southwest’s operational issues were exacerbated by the software system it uses to assign flight crews and planes.

Even when the skies became flyable, the airline’s system apparently struggled to adapt to the situation at such scale, leaving flight crews unable to be assigned to flights and passengers waiting in holding patterns.

In an update to its customers, Southwest stated that “operational conditions forced daily changes of an unprecedented volume and magnitude” to its flight schedule and the tools its teams would use to recover remained at capacity.

Southwest’s CEO Bob Jordan spoke recently about the airline spending about $1 billion annually on technology with plans for continued upgrades.

Upgrading for flexibility and scale is an increasing inevitability, according to experts from Boomi, Hazelcast, and EvolveWare.

Ed Macosky, chief innovation officer with Boomi, says there can be modernization chokepoints where larger enterprises do their best to migrate from legacy tech resources to low-code or cloud-based technology -- but issues arise. “Many times, when they’re hitting these projects, they’re forced to make a choice,” he says.

That choice could be to lift and shift everything to the cloud, Macosky says, or to bridge into a more modern cloud or low-code environment. Boomi is a provider of a cloud-based integration platform as a service.

Organizations confronted with such choices, he says, might be reluctant to shift away from resources they have relied on for years or even decades. “Larger enterprises might say in cases like this, ‘I’ve got mainframe systems with millions or billions of transactions running -- I can’t just move that quickly,’” Macosky says.