The Importance of Sending Webex To Space

The lessons learned with Callisto have practical implications for everyday life. If Cisco can make Webex effective in space, we can use similar technology to deliver more video to more places.
Zeus Kerravala 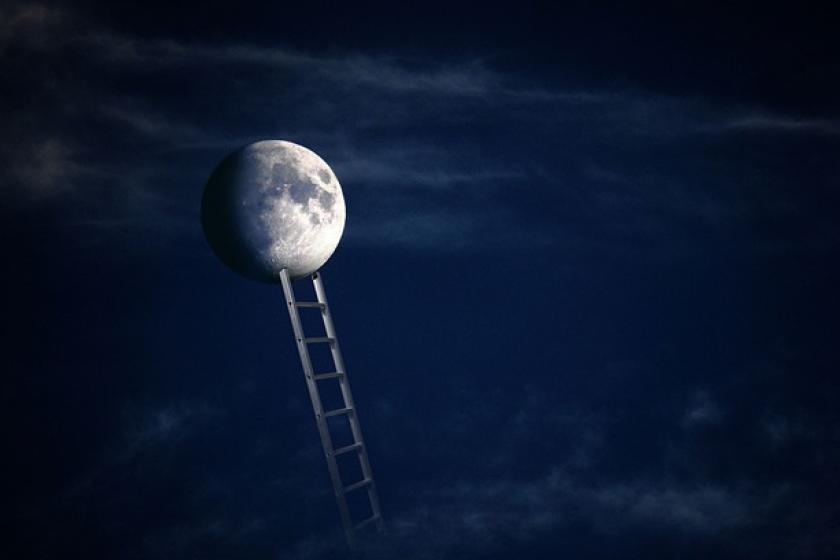 Recently, I had a chance to visit the NASA Johnson Space Center in Houston as a guest of Cisco, to tour the facility and check out the Callisto technology demo, a joint project between Lockheed Martin, Amazon, and Cisco to put real-time communications into space. The Orion Spacecraft of the Artemis program was outfitted with an Alexa device and the Webex collaboration suite running on an Apple iPad.

Although Orion was unmanned, Callisto was designed to be a technology demonstration to see how things would work in a constrained environment. When we use Webex for company meetings, we generally have plenty of bandwidth to transmit video. With Callisto, the Webex team was given only 128K to transmit information. If it was successful, in future missions, Webex could be useful to let astronauts collaborate with people on Earth via video or shared whiteboarding.

The lessons learned with Callisto have practical implications for everyday life. Webex, and tools like it, are used now for educating students, enabling patients to talk to doctors, and other use cases that help us digitize our lives. While people in major metro areas have bandwidth a plenty, high-speed connectivity remains a problem in rural areas of the US and many third-world countries. If Cisco would make Webex effective in space, we can use similar technology to deliver more video to more places.

More detail on my visit can be found on this ZK Tour video with Jono Luk from the Webex team.