Networking teams must make their data center networks more agile to keep up with digital initiatives, but should look beyond their vendors for the innovation required to transform networking, according to a new Gartner report that takes a critical look at traditional enterprise network practices.

"Established network vendors have an inherent bias toward sales, which are often not aligned with maximizing network operations innovation," wrote Andrew Lerner, research VP at Gartner.

These network vendors often market themselves as "trusted advisors" to their customers, who rely on them heavily, he noted; one-third of Gartner clients base their product choices and other decisions on suggestions from their longtime vendors. However, networking gear that enables dramatic operational improvements often requires companies implement major changes, which makes it easier for them to consider switching suppliers, according to the report. Consequently, established vendors have delivered network management tools based on proprietary software and specialized to work with their products.

Despite all the hype about software-defined networking transforming network operations earlier this decade, data center network requests often can take days to fulfill and at least 70% of Gartner clients still use on manual CLI-based network configuration, he noted. "Not surprisingly, the top networking challenge our clients face is improving agility," Lerner wrote in a blog post.

While the report puts most of the blame on network vendors for the lack of network innovation -- a problem Lerner said is pronounced in data center networks -- it also says enterprise IT and networking teams carry some responsibility. Among the factors cited: A culture of risk avoidance, KPIs that reward stability, and the greater loyalty many network technicians have for their network vendors than their employers.

"Enterprise networking teams have been unwitting co-conspirators with the vendors to slow operational innovation," Lerner wrote.

According to Gartner, it’s the hyperscale web companies such as Facebook, Google, Netflix, and Amazon that are providing innovation in network operations -- and enterprises should emulate them. Their out-of-the-box thinking about network operations stands in stark contrast to traditional enterprise networking, with impressive results, Lerner said. For example, Gartner estimates that hyperscale operators maintain network device-administrator ratios of 1,000:1 and higher, about 10 times better than mainstream enterprises.

Instead of aiming for networks that never fail, hyperscale operators aim to "fail fast, fail small, and fail in control," according to the report. They use automation by default and build their networks in pods, based on standardized components, and scale out, not up. 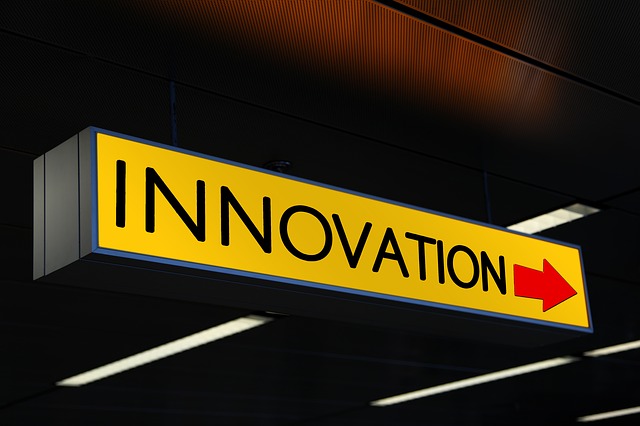 Facebook and other hyperscale companies have led the charge on open networking, disaggregating network hardware from software. Facebook spearheaded the Open Compute Project, and has contributed its network equipment designs to the open source community, which Gartner also credits with helping drive network innovation.

Gartner readily acknowledges that enterprises can't completely emulate the hyperscale companies, but suggests that imitating just 1% to 10% of their practices can pay off in dramatic improvements in efficiency and agility. For example, automating 70% of network configuration changes can cut the number of unplanned outages in half, the firm estimates

Since established network vendors are unlikely to make major changes anytime soon, organizations must take responsibility for network innovation, according to the report, which recommends changing KPIs and refocusing on people rather than products.

"Most enterprise network teams are held to KPIs that focus primarily on uptime," Lerner wrote. "Thus, network leaders must change how they measure and reward teams by instituting KPIs that align with business outcomes." He recommends KPIs such as time to deliver services like ports and VLANs, and the percentage of network changes are automated.

Lerner reiterated advice from a 2016 Gartner report that recommended organizations invest more in their network teams instead of premium networking equipment. By shifting to open, multi-vendor, software-based solutions, companies can save money, which can be used to boost the team's network automation skills such Python, according to Gartner.

"Ultimately, if you have the right people with the right skill sets, you can improve the agility and efficiency of your data center network, regardless of the physical switches or networking vendor," Lerner wrote.