Digital Twins are a Living and Breathing Network Diagram 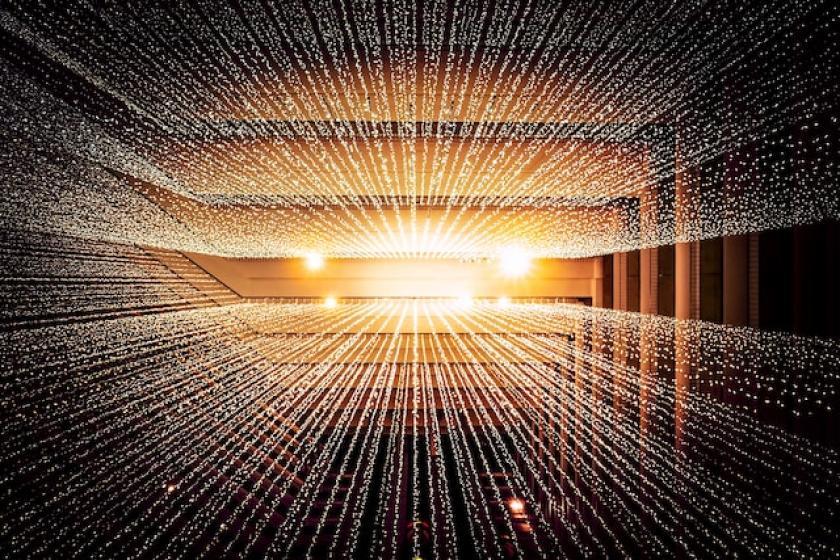 (Photo by Joshua Sortino on Unsplash)

Understanding and verifying network intent is growing increasingly complex thanks to multi-cloud architectures and layer upon layer of virtualization. To get a better handle on how network traffic flows from one system to another -- and to anticipate changes to traffic behavior when adds/changes are made -- a digital twin network enables this functionality with advanced capabilities that keep NetOps teams up to date on how changes to the network can alter application data flows.

Today, most NetOps teams use a combination of static physical and logical network diagrams along with knowledge acquired and retained by working with a network over time. Problems occur, however, when diagrams are not properly maintained or when NetOps staff leave the organization or move on to different roles.

While tools can be used that create automated network diagrams, they often lack the level of intelligence and granularity required to detail traffic flow patterns when changes are made. This is especially true in more complex network architectures that use hybrid or multi-cloud networks and distribute multiple services across several servers in the same or different data centers.

Another network intent complication arises when employees, partners, and customers attempt to access applications from various network entry points, including the corporate office, remote office, or while working remotely. This means that the number of paths that traffic can flow is increasing, and it complicates a NetOps team’s ability to understand where traffic is flowing from one point to another. Determining the optimal data flow path to achieve optimal performance when network configuration adds and changes are needed is an exercise that consumes tremendous amounts of time.

How can digital twins help alleviate the problem of identifying network intent?

A digital twin can be thought of as a computer-simulated representation of a production network that learns and understands a network topology and how traffic flows through it. Instead of relying on NetOps teams to create physical and logical diagrams along with how data from each application flow between systems and end users, this is handled by a digital twin in real time. Doing so eliminates the risk of not maintaining static or automatic diagrams and relying on NetOps teams to understand the myriad of data flows within and between networks, data centers, and clouds. Here are a few ways that NetOps teams can capitalize on the capabilities of a digital twin network that can be used to calculate business ROI for the tool.

Troubleshooting networks architected as hybrid and multi-cloud distributed environments is more complex than ever and can become a tremendous time sink for NetOps teams. A digital twin network can be used in troubleshooting situations by allowing technicians to look back on historical changes made around the time of the fault and analyze those configuration changes. This significantly narrows the scope of the troubleshooting investigation and often leads to rapid fault discovery and remediation.

In many business verticals, corporate networks must adhere to regulatory standards. Part of this process is to produce compliance reports that prove regulatory rules are being adhered to. With digital twin networks, this process is simplified as it provides new levels of configuration visibility across an entire network – including public and private clouds. This contrasts with the far more manual and time-consuming method of producing reports for each public/private cloud and then spending time comparing the different environments to ensure that all the appropriate network and network security policies are in place and operating properly.

Making even a minor change to today’s modern networks can result in unforeseen side effects that commonly result in network outages, security lapses, and performance problems. Instead of making changes to a production network, some digital twin networks are sophisticated enough to allow for the proposed change to be made on the offline twin so the results can be monitored for these types of issues. This gives NetOps teams far more confidence when making changes to production at a faster rate. Additionally, security-based changes can be made on a twin to verify that the change indeed provides the value that the NetOps or SecOps security teams had intended.

The sky is the limit

While digital twin network technologies are still in their infancy, the potential these tools possess for enterprise network teams looks promising. Future iterations will result in true infrastructure clones that act identically to their production counterparts. This gives teams a virtual playground with which to test new applications and architectures at a rate that was considered impossible using traditional methods. In other words, the digital twin network market is setting itself up to be a tool that will likely revolutionize how networks are managed, monitored, and upgraded, which goes far beyond what’s possible today.