Infrastructure investments for broadband service delivery can flow in many directions, but making wise decisions will maximize the value.
J.R. Simmons 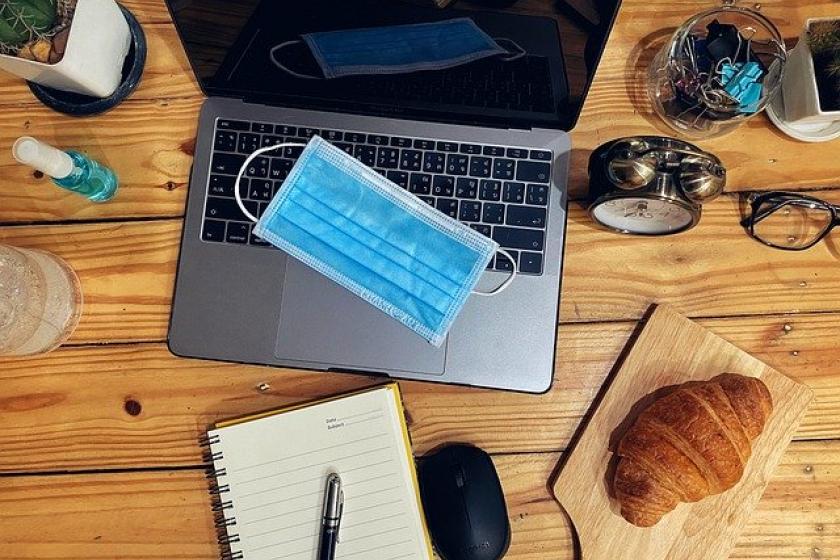 Articles on the relatively low rank (between 15th and 24th depending on the report) for the percentage of U.S. homes served with broadband aren’t surprising given the free-market approach. It’s not an indictment of capitalism – just an explanation. Traditional carriers (especially fiber-optic wired network operators) face high construction costs and naturally gravitate to where the user profiles promise a favorable rate of return.

Many government-funded initiatives are in place to address the underserved rural parts of the U.S. In some cases, programs are available that recognize the economically disadvantaged parts of metropolitan areas. Public funding is an incentive to get service providers to build in the marginal or minimal return locations. However, many of these public-sector funded telecommunications’ plans face the following challenges:

Politically-driven influences often affect decisions and requirements, but the main problem is the lack of money. Some guestimates to make fiber-based broadband service ubiquitous in the U.S. is at over $1 trillion. Using a combination of backhaul technologies and more wireless delivery, the Federal Communications Commission (FCC) estimated broadband service could be made available to all for “only” $80 billion (initial cost). In any case, the difference in numbers strongly suggests that the fiber-to-the-premises (FTTP) option only works in densely populated areas. For much of the U.S. and the underdeveloped world, wireless-delivery technologies are a critical component.

The previous conclusion doesn’t mean a single wireless technology is the best choice for broadband delivery. The cell phone carriers would like to provide greater bandwidths and maintain or improve their share of the Internet protocol traffic load. However, cell phone companies have high construction and operating costs, which leads to high rates for users. The mobility aspect is unbeatable, but most users look to off-load traffic onto other connection options, primarily Wi-Fi.

Satellite services, such as the soon-to-be-available Starlink system, will be delivered to a small satellite receiver outside the premises, with a Wi-Fi router that connects to the users’ devices. Cost estimates and eventual throughput speeds are still fluctuating; the indications are that Starlink will be pretty competitive with fiber-optic network services without the limitations created by costly infrastructure builds in rural areas. Reliability, including during inclement weather (aka, rain fade), still needs to be proven, but the engineering models are promising.