It’s important to remember that the new skills learned in a specialization must be built on top of a solid foundation of networking basics.
Andrew Froehlich 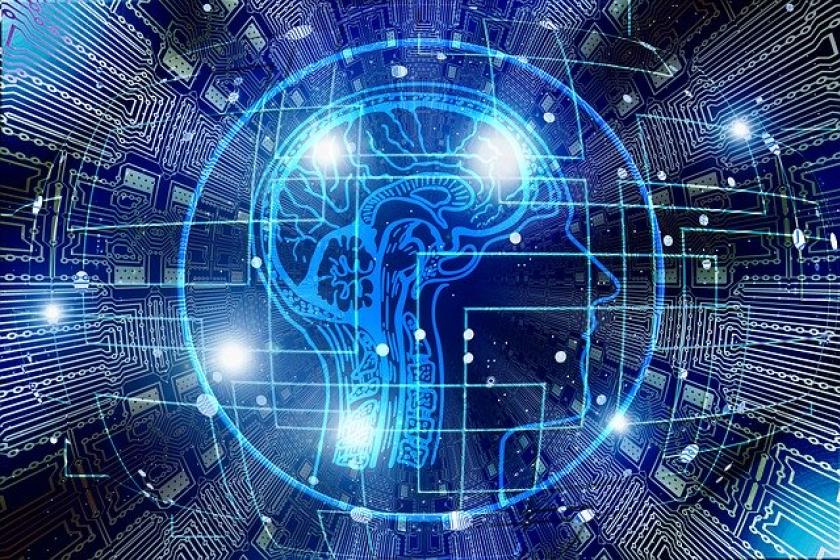 Being a network administrator in 2020 often requires skills far and beyond what is often considered "core competencies." These disciplines commonly focus on routing, switching, WiFi, remote access, and basic network device hardening. But for those that have mastered the essentials, many are left wondering what areas they should specialize in that will not only be interesting – but will also be skills that are highly sought after. Let’s look at six hot areas of enterprise networking that aspiring professionals may want to consider pursuing.

While many IT professionals seek to achieve a broad range of IT security skills that covers the entire IT infrastructure, you may instead opt to specialize only in the area of network security. Because the field of IT security continues to expand, it’s becoming increasingly difficult to truly become an expert at everything. Instead, the better option may be to focus on tools and processes that protect the network, network edge, and any data traversing it.

Until recently, network administrators required few programming skills. Because most enterprise network hardware and software were proprietary in nature, admins were limited to configuring the systems only as the manufacturer envisioned. Less than a decade ago, however, customers began looking at open-source alternatives that were far more flexible from a network device integration, automation, and interoperation perspective. Smartly, the major network vendors identified this trend as a threat to their bottom lines and began opening the ability of end-users to program critical parts of their software. Network professionals finally had a way to granularly adjust network hardware and software for the purpose of increasing performance, sharing information with other network components, and automating many tasks that previously required human intervention.

The advancements in unified communications (UC) technologies are growing at a tremendous rate. Whether this deals with the migration of UC away from on-premises deployments in favor of the cloud – to advancements in streaming video, collaboration tools, or AI-backed customer experience (CX) integrations -- the need for professionals that understand UC while also having a strong background in enterprise networking is extremely high. What also makes UC more appealing in 2020 is that many of us can largely avoid the need to understand legacy telco technologies such as POTS lines and T1 circuits. Instead, these have been replaced with session initiation protocol (SIP) trunks that operate over IP.

Most network administrators have the basics down when it comes to network monitoring. The use of SNMP, syslog, and NetFlow/IPFIX helps admins piece together a basic view of a decentralized-intelligence network. However, even with these tools, large visibility gaps can form that can hide significant performance or network security issues. There are two approaches to gaining additional visibility – and both are great skills to obtain. The first approach is to use modern network analytics (NA) tools that pull in highly-granular network health information from multiple sources across the network. This method is great for those that are planning to work in traditional network environments where the routing and switching intelligence is designed to be distributed across all network devices on a hop-by-hop basis. Modern NA tools use artificial intelligence (AI) to sift through mountains of collected data to pick out relevant info that provides admins a “single pane of glass” view of the network that was previously impossible to achieve.

The second way to gain network visibility is to migrate to a network that centralizes intelligence into a single control plane. Whether this is a solution based on software-defined networking (SDN) or intent-based networking (IBN) architectures, the result is a single source of visibility from one end of a network to the other.

Because of the expected explosion of IoT devices connecting to corporate networks over the next decade, network administrators and architects will be required to solve the problem of data transport in an increasingly decentralized and borderless network. Areas of focus here include SD-WAN, the use of LTE/5G connectivity, and hybrid/multi-cloud network performance.

WARNING: Don’t skip on the basics

While specializing in a specific segment of the overall network can make you the “go-to expert” within your team sounds appealing, it’s important to remember that the new skills learned in a specialization must be built on top of a solid foundation of networking basics. Thus, be sure that you don’t get too far ahead of yourself when it comes to learning specialization skills. You’ll likely end up struggling to understand the “why’s and how’s” of these specializations without the proper networking background. Instead, make sure you start your specialization journey when you truly feel you’ve got a solid handle on the core network principles.

Check out these other Network Computing articles to explore new developments in the field:

VPN for Enterprises in 2020 and Beyond

VPNs have helped enterprises to expand their reach in the last decade and will help enable innovation in years to come.