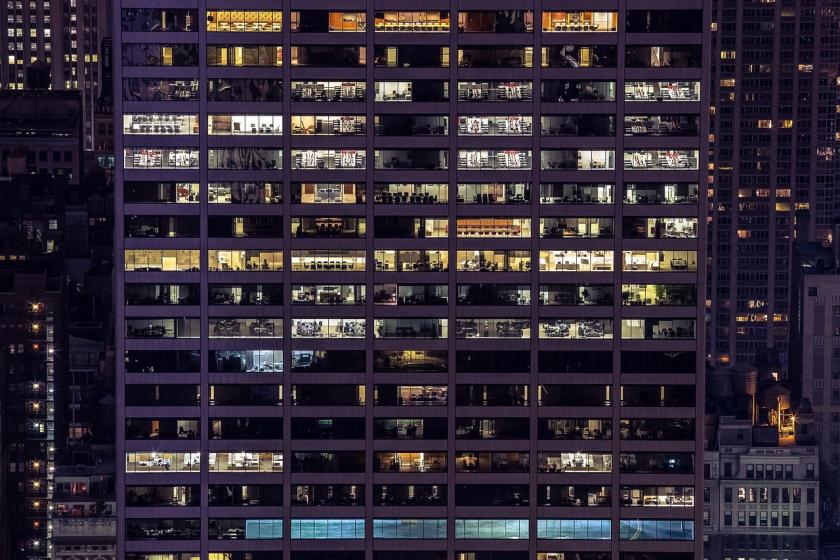 5G trials are underway, and the technology, latency, and data rates are poised to deliver on their promises−if the signal can reach you, that is. Trials and plans indicate that it won’t.

5G is likely to receive FCC approval this year. The infrastructure has already been installed in 5G trial host cities, including Ann Arbor, Atlanta, Dallas, Denver, Houston, Miami, Sacramento, Seattle, and Washington, D.C. The early installation of these base stations means that 5G will be available to the public soon for fixed applications like home and office use, with mobile applications earmarked for late 2019 to early 2020 delivery.

5G has the potential to achieve higher network speeds and lower latency than we have ever seen. Testing has shown that 5G has the capability of delivering 100 times faster broadband than 4G. 5G is also carrier agnostic, which is cost effective, especially for businesses. But 5G as it currently stands will have serious issues penetrating into buildings.

The value behind 5G stems from its ability to use a much wider spectrum at higher frequencies. The catch, though, is that as these frequencies heighten, the ability to penetrate material decreases.

Current 4G technology largely operates on the 700 MHz band of the spectrum. 5G networks will utilize a combination of high-, mid-, and low-band spectrum. These band variances produce varying results: low-band and mid-band spectrum handle less data at slower speeds. However, data on these bands can travel farther than on higher bands. Because of this, and because there is more of the previously underutilized higher-band spectrum available, most 5G will be operating on higher bands. Verizon's trials at 28GHz, for example, have achieved extremely low latency and 1 GB per second data speeds at 2,000 feet from the nearest transmitting location in open areas that have no structural impediments. But the extremely high-frequency nature of the 28 GHz band means indoor coverage will be very poor. Being that 80 percent of device usage occurs inside of buildings, this means consumers would be resigned to 4G LTE or even 3G in those areas. Even using the lower frequency 10 GHz spectrum means that 5G coverage would only exist inside of untreated glass windows, but likely nowhere else inside of a building.

As a result, when 5G becomes available, most buildings will require in-building cellular aids for reliable in-building coverage. Without up-to-date hardware, the headache of a weak signal or signal loss is a likely reality for cellular customers, which can result in gaps in streaming capabilities, especially with data-heavy demands like 4K video. This is because the faster speeds of 5G come at the cost of shorter wavelengths, meaning that the hardware associated with 4G and earlier technologies is no longer sufficient. Solutions include carrier-specific hotspots or signal boosters.

5G is not just an extension of 4G technology. The complexities it presents, especially those related to in-building coverage, are on a much larger scale and require new, innovative and scalable solutions. But if federal and local agencies, installers, carriers, and accessory providers work together, we can ensure that when 5G arrives for public use, it lives up to its promises.