A look at the advantages NGFWs have over traditional network firewalls.
TheBest VPN

The complexity of modern cyberattacks and advanced hacking methodologies are driving enterprises to look to next-generation firewalls for better security. New web-based malware and intrusion attempts bypass perimeter protections to exploit applications. Users are susceptible to malicious emails or phishing schemes, as these threats are concealed within the content itself, and are delivered over the network undetected.

Initially, traditional firewalls just followed web protocols and weren’t intelligent enough to distinguish different kinds of web traffic. Their inability to inspect network-packet data and identify legitimate business applications and attacks forced them to either accept or reject all the traffic.

This meant that protection based on ports, protocols, IP addresses was no longer feasible. Businesses needed a more robust form of security that wasn't just tied to the IP addresses. They also needed newer rules for controlling website and application usage within a network. That led to the evolution of next-generation firewalls (NGFWs) with advanced technologies that promised deeper inspection capabilities and better control over individual applications in a network.

Here are the top five advantages next-generation firewalls have over traditional firewalls that every network professional should know.

Traditional firewalls provide basic packet filtering, network and port address translations, stateful inspections, and can even support virtual private networks. However, they are only limited to the Data Link Layer and Transport Layer of the OSI model.

In addition to all the functionalities of traditional firewalls, next-generation firewalls also include integrated intrusion detection systems (IDS) and intrusion protection systems (IPS) that detect attacks based on traffic behavioral analysis, threat signatures or anomalous activity. This functionality helps perform deeper inspection and improve packet-content filtering of network traffic up to the application layer.

Moreover, these ports are being used in various other ways such as tunneling, in which a network protocol is enclosed within the packets carried by the second network and is de-encapsulated at the destination. 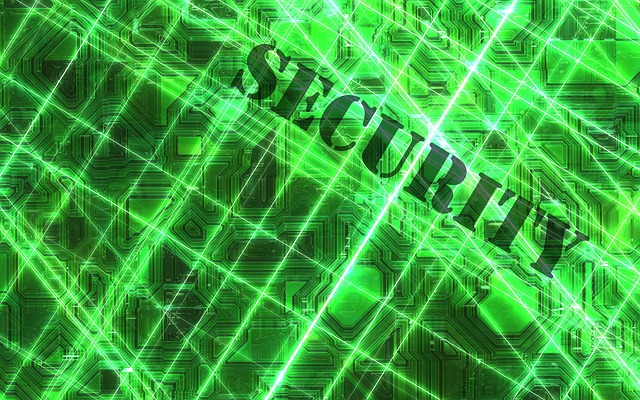 To counter this, next-generation firewall devices monitor traffic from layer 2 through layer 7 and are intelligent enough to determine what exactly is being sent or received. If the content is within policy, it is sent further or else it's blocked.

Application awareness also enables companies to set policies depending on the user and the application. For instance, allowing users to access Facebook, but blocking Facebook Chats.

Traditional firewalls require a separate security appliance for every new threat, which leads to additional costs and efforts for maintaining and updating each of those devices.

With dynamic IP addresses, it becomes a complicated mess of configuring thousands of rules that are needed to identify and manage the traffic. Also, these devices don’t even provide the much needed controls and security to the content, applications or even users.

Unlike traditional firewalls, NGFWs include antivirus and malware protection that's continuously upgraded automatically whenever new threats are discovered. The NGFW device also minimizes the avenues of attack by limiting the applications that run on it.

It then scans all the approved applications for any hidden vulnerabilities or confidential data leaks, as well as mitigates risks from any unknown applications. This also helps in reducing bandwidth usage from any useless traffic, which isn't possible with traditional firewalls.

Though many vendors of traditional firewalls claim to offer a specific throughput (usually a gigabyte) from every port, the reality is entirely different.

The increased number of protection devices and services, when turned on, tend to choke the network speed. By the time the traffic reaches the end user, the speed is chopped by almost one-third of the actual promised speed.

In contrast, next-gen firewall throughput remains exactly the same irrespective of the number of protection services.