The Five Most Common Security Mistakes Made in SD-WAN Implementations

As SD-WAN implementations continue to increase, it is critical to re-think the importance of advanced security functionalities that should be proactively integrated instead of attempting to retrofit them.
Amit Bareket 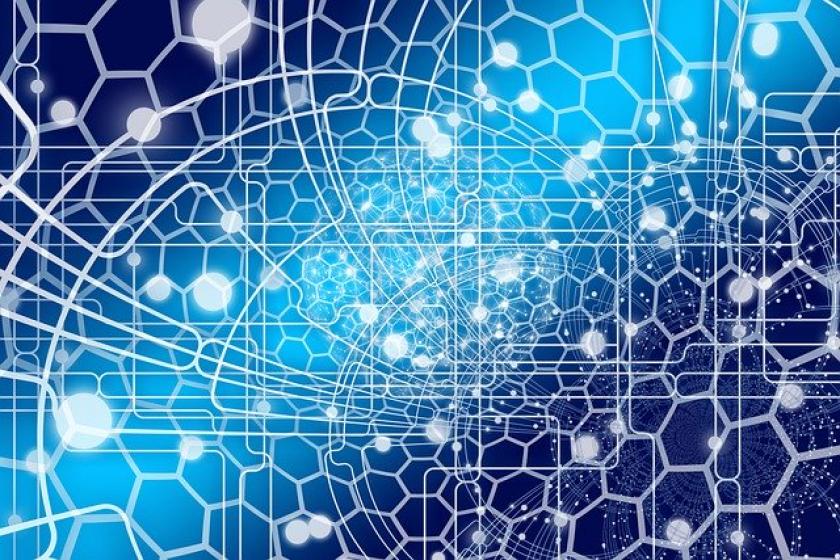 With or without the specter of COVID-19 looming over enterprises globally, the traditional centralized office concept is rapidly dying. As a result, more organizations are re-visiting the logic of maintaining their corporate network in a central location and re-thinking the design of their network architectures.

As a result, the once traditional, but static MPLS connections are no longer the optimal network architecture for supporting users and the branch office. Organizations of all sizes are increasingly adopting SD-WAN solutions for quicker, flexible, effective, and more affordable networking.

Despite SD-WAN’s numerous benefits and increased adoption, most organizations are overlooking key security considerations during its implementation. According to a past Gartner survey, 72% of executives see security as their biggest SD-WAN concern. Therefore, it is critical to evaluate and prepare for the different security risks when implementing new networking infrastructures. Compounding the issue is that SD-WAN implementation falls under most networking teams causing security to be overlooked as a priority.

There is a common misconception that SD-WAN security is simple: the solution is installed, it encrypts the data, and sends it to the user from one location to the next. However, it is critical to develop an implementation strategy for SD-WAN that does not separate security and networking but views them as a unified entity that complements and supports each other.

Here are five common security mistakes made in SD-WAN implementations and how to fix them:

Among the biggest mistakes made is a lack of alignment between SD-WAN security and an organization’s security strategy. SD-WAN should not be perceived as a standalone solution; and should encourage the security policies that other networking infrastructures are capable of.

A second and frequent mistake organizations make is implementing SD-WAN and quickly moving on. To avoid this pitfall, an ongoing monitoring and updating strategy should be adhered to ensure optimal usage and adoption across an organization.

Continuous monitoring of SD-WAN allows organizations to expand network visibility and properly manage their network on a daily basis. As the security landscape continuously changes, so does SD-WAN, so it's critical to update the network consistently instead of "configure and forget.".

A major networking challenge occurs when organizations switch from an MPLS connection to a public broadband connection. Unfortunately, this doesn’t bode well for their cloud environments and services. Adding more connections causes a domino effect, resulting in additional network vulnerabilities. As a result, it is becoming more common during SD-WAN implementations to create private broadband connections that link cloud resources to the primary corporate network.

Encrypting SD-WAN traffic to protect critical information being accessed across the organization is highly recommended. In many environments, a Security Access Service Edge (SASE) platform is an ideal choice to encrypt all network traffic, thus creating a fundamental security layer within the SD-WAN solution. The extra layer provides a high-performance networking connection to end-users.

When seeking the optimal-WAN solution for a particular environment, it is vital to first consider if this is the right fit for your organization's current and future networking needs. A common mistake is for enterprises to deploy a standalone solution or simply the wrong SD-WAN solution for their needs.

The first step in evaluating an SD-WAN solution is determining whether it will easily integrate into the existing corporate network and security strategy. A suitable SD-WAN solution will make all the difference when it comes to boosting a business’s security posture.

Ignoring security might be the simplest mistake made during SD-WAN adoption. The idea of implementing a cost-saving solution usually overlooks the importance of security. Rather than characterizing SD-WAN as another networking tool, it is essential for adopters to include their security teams when managing SD-WAN to ensure the longevity of the solution. The implementation of an unsecured WAN can open the door to hackers - putting the organization’s network and critical resources at risk.

Despite the continuous advancement of SD-WAN, most solutions don’t entirely protect against more sophisticated attacks seen in today’s network environments. As SD-WAN implementations continue to increase, it is critical to re-think the importance of advanced security functionalities that should be proactively integrated instead of attempting to retrofit them. This model delivers the ability to detect threats faster and more accurately, while bringing business-critical applications closer to the edge, ensuring faster network performance and monitoring the entire infrastructure from insider threats.

Organizations must adopt a forward-looking network security strategy that can deal with advanced threats, ensure regulatory compliance, and safeguard the network.

Smart Security Strategies in the World of Social Media

Social media security is vital for every enterprise in blocking targeted attacks, securing corporate accounts from compromise, and fighting scams and frauds.

Bringing Security up to the Speed of the Cloud

There is no reason for security to lag behind and stick to old models when there are the capabilities and infrastructure to enable cloud-first network security.

How to hamper the adversary using AI-Powered cybersecurity.