Intrusion prevention is a key component in many enterprise security strategies, especially in the data center where it plays a particularly critical role. After all, that’s where a company's most important assets reside. NSS Labs tested five data center intrusion-prevention systems to gauge their performance, effectiveness in combatting security threats, and total cost of ownership.

"What an attacker can target is very different in a data center environment than a user environment…That data center is where the core technologies live and are the ones you want to protect very ardently," Jason Brvenik, chief technology officer at NSS Labs, told me in an interview.

Data center IPS must provide a high level of performance while maintaining low latency so as not to interfere with application performance. "More than anything, it's the ability to tailor the protections of the device to the environment…If you took a peanut-butter spread approach to security in the data center, you'd slow traffic down too much," Brvenik said. 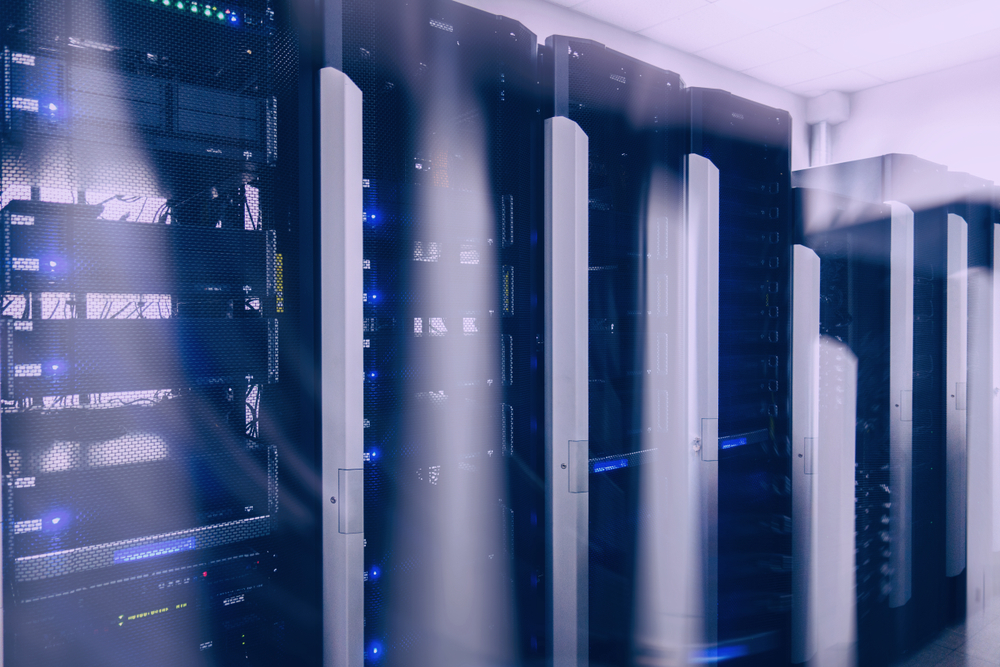 NSS Labs gave all five of the other products its overall recommended rating for both IPv4 and IPv6. They all scored well for security effectiveness -- their ability to block known attacks as well as evasive versions while retaining stability and reliability -- with scores ranging from about 89% to 98%. The Juniper SRX5400E and FortiGate 3000D tied for the best score, 98.73%.

"A lot of people think they need 100% effectiveness. It's wrong to take that position. Protecting against threats is paramount, but the real measure is how well you're able to identify threats you're not protecting against and respond to those as quickly as possible," Brvenik said.

The products also scored well on a TCO per protected Mbps basis, with most costing less than $6. The FortiGate 3000D scored the best in this test, costing just $3 per protected Mbps for IPv4 and $3.52 for IPv6. The TCO scores are based on security effectiveness and NSS Labs' throughput testing.

NSS Labs, which invited DCIPS vendors to submit products for testing at no cost, said the TCO scores incorporate capex over a three-year period, including initial acquisition and deployments costs and annual maintenance. Testing involved four devices deployed at multiple locations plus a central management system.

Overall, the relative party in performance for IPv4 and IPv6 stood out in the group testing, Brvenik noted. "Older generation IPS didn't have the bus speeds to handle IPv6…These technologies have caught up and are ready to handle IPv6 and maintain performance ratings," he said

Today, many infrastructure devices support IPv6 natively, so enterprises focused only on IPv4 are at a risk, he said: "You're not paying attention to the threats that can manifest over IPv6."

"The system we built is intended to enhance enterprises' ability to understand if their security investment makes sense for them," he said.