IT and data directors from enterprises still have some questions about strategies to shake up their infrastructure with new technology and practices.
Joao-Pierre S. Ruth 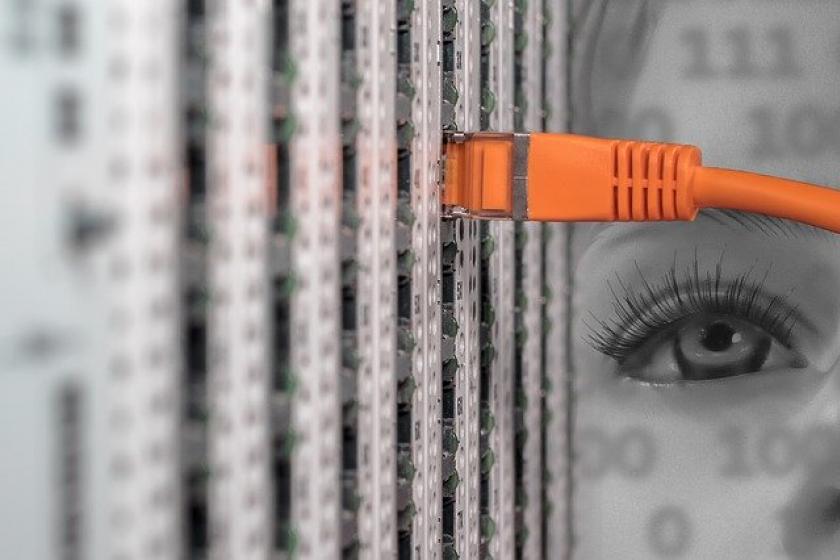 Discussions might be underway within organizations about modernizing their IT environments, yet many have halted or even abandoned some of these plans. That is one of the findings from a report conducted by IDG on the state of IT modernization, commissioned by Insight Enterprises.

The report gathered input from 200 respondents to the survey, which was conducted last December in the US. Respondents were required to at least hold the title of director and work in an IT, data, or security-related role for organizations with at least 2,500 employees.

Though some 67% of respondents indicated that IT modernization was core to the launch of their business transformation objectives, many organizations also admitted they put a stop to some of their plans last year.

At the time of the survey, just 25% of the respondents indicated their organizations met initial IT modernization objectives that had been mapped out. Those organizations that did achieve their goals reported they saw measurable improvements that included cost efficiency, quality of service, and availability.