An important survival strategy in austere times is to be sure your employees are getting the most value from the software your company already licenses.
Khadim Batti 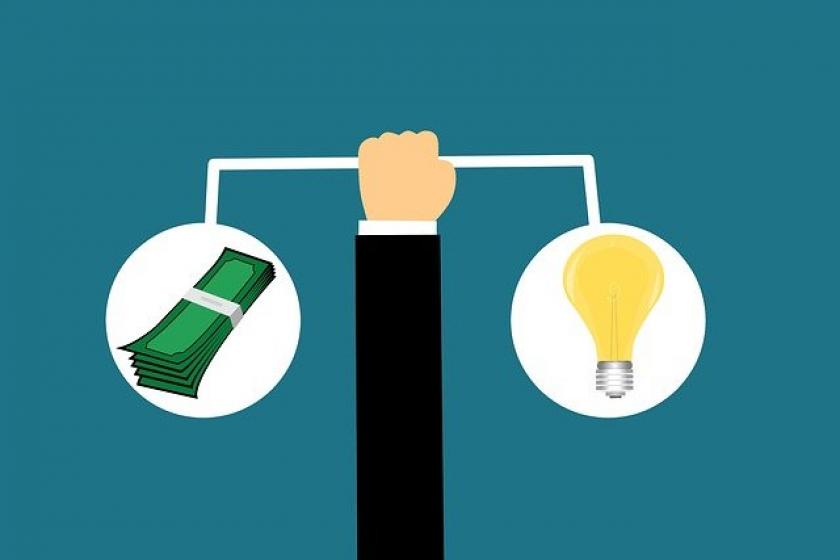 Would you invest a lot of money on something you’d never use? A lot of people do. And so do a lot of companies. Let me give you a downhome example.

Last year, I bought a car. And like most cars, it includes its basic controls but also comes with other features like Bluetooth connectivity, which can get a little complicated, at least at first. But then, when you want to operate the audio and navigation systems, using voice instructions and connecting it all to your phone for hands-free operation, it can get really confusing. To say the least, most people won’t ever use built-in features because they don’t know what they are and don’t have the option for someone to walk them through it step-by-step.

Cars today are essentially computers on wheels, and, as in the case of most consumer software, nobody is getting hurt if I don't understand all its electronic features. However, that's not the case when it comes to business software. In the case of package applications like Microsoft Office, research has found that only five percent of its features are ever used. That's not such a big deal either, since the package is so reasonably priced. But while M.S. Office might cost a few hundred dollars, and a car might cost tens of thousands to buy, an enterprise software license can cost tens of millions. And if it includes features that are rarely if ever used, a significant share of that cost is wasted money.

In a report on its annual survey of software usage and waste, 1E found that approximately 38 percent of enterprise software is wasted. For the average large enterprise – 30,000 seats or more – that amounts to $7.4 million a year.  It concluded that in the U.S. and U.K., roughly $34 billion a year is wasted on licensing, including 30 percent of licensed applications that are completely unused with another eight percent being used less than once a month.

The amount of waste varies by industry. Education is the worst, with approximately 47 percent of its licensed enterprise software going unused. Among the specific applications studied, Camtasia Studio – a software package used for creating video tutorials and presentations – had never been used by 67 percent of its licensees, followed closely by Crystal Reports at 63 percent, with InDesign and Dreamweaver tied for third at 55 percent unused. Yet, most of those applications were licensed by more than 90 percent of the respondents in 1E's survey.

During times of high cash flow and prosperity, paying for a certain amount of waste is acceptable. Erring on the side of too much may be preferable to err on the side of too little. But in the COVID economy, with its setbacks and high levels of uncertainty, no amount wasted is tolerable. Yet, the need for software functionality has never gone away. If anything, it's become even more important than it was before. So it comes as no surprise that there are hundreds of vendors who are eager to sell you their particular add-on to your current technology stack, promising to enhance one function or another. But in a number of cases, the functions that their new software promises to deliver may already be hidden in your stack among its rarely-used features. Or it may be that different applications you already own duplicate one another or overlap in ways that are often characteristic of diverse, distributed assets.

So an important survival strategy in austere times is to make sure your employees are getting the most value from the software your company already licenses and to license only those seats which are likely to have a need for a particular application. The specific tactics of rightsizing your company's approach to software licensing will depend on whether you are on the supply or customer side.

For suppliers, you want to avoid having your customers seek out features from other companies that your product already offers but that the customer was unaware of. Providing a solid onboarding course will be helpful, as will getting to know the end-users. But issuing new training modules to help current users learn new features as they are released would also be valuable, as would soliciting their feedback concerning what they want to know about your product.

As a customer, it is helpful to have audits of use conducted regularly. That data can help you decide whether to scale back, build up, or maintain your current level of licensing. In some instances, licensing pools may be available, where not every station is licensed, but their users can rotate. However, that won’t work for every package because not all licenses come in the same flavors. Variations include named user licenses, volume licenses, concurrent licenses, trial evaluation licenses, and free licenses. Each comes with its own caveats, and managing the different permission forms is essential because failure to do so can result in heavy fines. In some cases, CIOs have even been taken into custody for violating those conditions.

One more thing: think about when you bought your latest smartphone. It didn’t come with a manual, even though it has thousands of features, shortcuts, and tricks you can use to improve your experience. Instead, it comes with the assumption that learning is a tribal affair – that you learn how to use it from your spouse, from your kids, from your friends. There are, of course, some YouTube tutorials available, and some of them are quite good. But learning through personal interaction is a powerful way of mastering technology, and it should be supported in the workplace.

What applies to your smartphone can apply to your enterprise software as well. Employees should be encouraged to help one another learn the technology and find valuable features that would have otherwise gone undiscovered and unused.

Khadim Batti is CEO and Co-Founder of Whatfix.