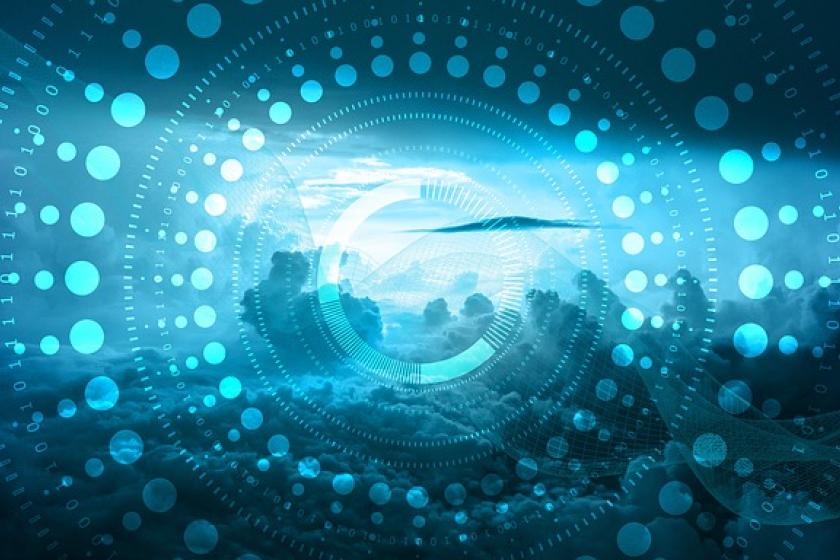 The adoption of containers and cloud-native application architectures are having the same effect – on a grander scale – on the data center. When we began with monoliths, we had one workload. Three-tier app architectures expanded that to, well, three workloads. Now we're breaking up applications into many more pieces, each of which represents a workload.

But don't stop there. Automation and orchestration are introducing even more workloads. You see, it isn't just the app workload that has to be deployed and operated; it's also all the operational apps that support it. That may mean Kubernetes or Red Hat OpenShift. That may mean Ansible, a service mesh, and multiple repositories – because you are using private repositories to protect your app and operational artifacts, aren't you?

Which leads to the question: where are all these apps going to be deployed?

Public cloud, according to analyst research, will benefit the most from this digital expansion. Workloads in public clouds are expected to grow at many times the rate of those on-premises.

But take note - on-premises is expected to grow, too. Just not quite as explosively. That means that ultimately, digital expansion is forcing organizations to operate in a highly distributed environment with applications everywhere.

While no one seriously believes this kind of rapid expansion will cause the death of the data center, it will force a very different approach to what applications remain on-premises and which ones can be served from the public cloud.  Much in the same way the rapid rise of the Internet forced organizations to develop policies that created the DMZ for 'critical' public-facing applications, organizations now need to develop a policy that helps them identify where apps should be deployed.

In our own research, we’ve noted that the number one criterion for deciding “which cloud” for an app is, unironically, the app itself. IT as a decision-maker continues to be popular, while business stakeholder influence continues to drop. The onus is on IT to make the decision, and, as has rung true for many years now, the app is at the center of that decision-making process and the resulting policy.

It's important to develop that policy sooner rather than later. As we've seen in the past, policy has a very real impact on the architecture and operation of the data center. It's important to understand your app portfolio, its operational requirements, and data dependencies so you can better determine whether to deploy on-premises or in the public cloud.