With 2020 thankfully fading into history, virtualization technologies are set to take IT to new levels of flexibility and efficiency.
John Edwards 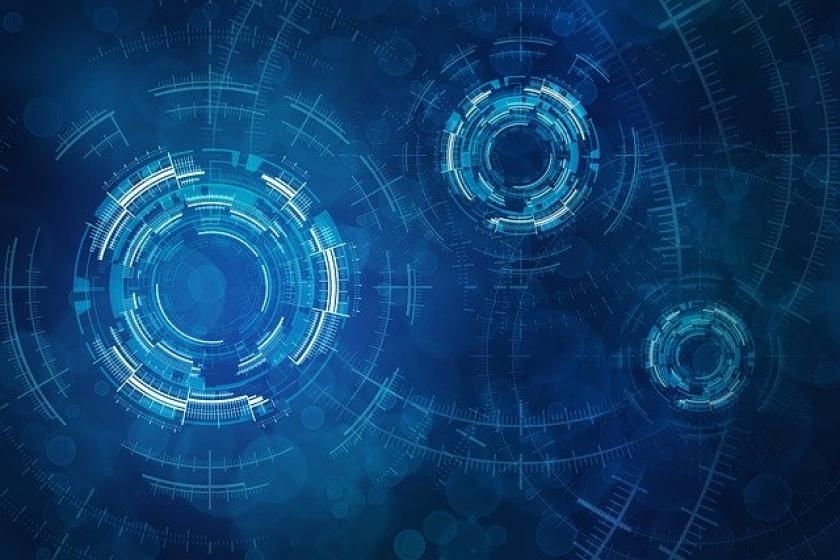 As a beleaguered IT world stumbles into 2021, it's apparent that virtualization is set to play a pivotal role in advancing key data center technologies, from servers to wide-area networking connectivity and beyond. After a year of crushed plans and diminished expectations, virtualization is poised to lead IT into a new era.

As 2021 begins, the days of the conventional, brick-and-mortar data center appear to be numbered. Virtualization, by creating IT services using resources that have been traditionally bound to hardware, marks the first step toward the software-defined data center (SDDC).

An SDDC architecture promises to enhance both IT speed and agility. By pooling infrastructure resources, standardizing management tools across infrastructure layers, and enabling policy-driven provisioning, an SDDC can help IT respond more rapidly to resource requests. An SDDC also allows IT to retain full control over provisioning while simultaneously lowering costs and creating a roadmap to application modernization.

SDDC draws heavily from years of server virtualization evolution. The approach extends virtualization from compute to both storage and networking resources. SDDC also provides adopters with a single software-based resource management toolset. Yet another SDDC benefit is policy-driven automation of provisioning and management, speeding the delivery of resources and enhancing overall efficiency.

Ensuring strong security became even more essential during the COVID-19 pandemic, which forced millions of employees to leave their offices and work from home. As a result, many enterprises began turning to Secure Access Service Edge (SASE), an improvement to SD-WAN that deftly integrates the security tools its predecessor sorely lacked.

SASE revamps network security in somewhat the same way that Software Defined Networking (SDN) is revolutionizing network infrastructures. Both take advantage of virtualization networking, powerful low-cost cloud resources, and a new generation of sophisticated network services. SASE adoption is also being fueled by the arrival of increasingly complex security challenges, as well as the increasing use of managed services.

Until just a few years ago, physical servers were a fundamental and seemingly irreplaceable data center technology. The cloud has now washed away that idea. As enterprises move into 2021, they continue to direct an ever-growing number of services to cloud providers. As a result, on-premises servers now appear destined to become an endangered species.

With serverless technology, developers are free to focus on business logic instead of wasting time on load balancers, DNS servers, and other nagging details. When one physical server is turned into several virtual machines, an organization can deploy, operate, and manage multiple operating system instances simultaneously. Fewer physical servers also means less money spent on acquiring, maintaining, and powering servers.

Following closely on the heels of SDDC is the software-defined infrastructure (SDI), which moves network features and functions into an entirely software-based model. By severing resource provisioning and management from underlying infrastructure components, SDI enables adopters to speed their move into hybrid cloud adoption.

SDI also allows human administrators to define the enterprise's application and operational policies. Orchestration software, meanwhile, automates infrastructure configuration and provisioning to comply with established policies. In 2021, more enterprises will turn to an SDI-based architecture to addresses the challenges associated with the traditional hardware-centric model.

Over the past few years, containerization has emerged as a major advancement in software development and is likely to gain added momentum during 2021. As a companion to virtualization, containerization encapsulates software code and all of its various dependencies to allow code to run uniformly and consistently on nearly any infrastructure.

Containerization allows developers to build and deploy applications faster and more securely. When using conventional techniques, code is developed in a specific computing environment, which, when transferred to a new location, frequently results in errors and bugs. Containerization solves this problem by bundling the application code with the related libraries, configuration files, and dependencies required for it to function reliably. The resulting single software package—the container—is abstracted apart from the host operating system to stand alone and portable, capable of running error-free on any platform or in the cloud.

There appears to be no end to the number of ways virtualization can be applied to data center and networking operations. While 2020 was a year of IT fear, confusion, and upheaval, 2021 brings the hope of a new era of IT progress, innovation, and efficiency, due in no small part to the growing adoption of virtualization technologies.