Cisco’s Container Journey to the Cloud

The networking giant is partnering with Google to enter the cloud market, but will Google’s help be enough to put it on the path to cloud prosperity?
Tom Hollingsworth

Cisco Live US, the annual gathering of networking professionals from around the globe, is often the source of news about networking technologies like BGP, LISP, or IPv6. Instead, this year's Cisco Live in Orlando, Fla. focused on non-networking technology that's impacting nearly every IT department: the cloud.

Cisco used the conference to demonstrate that it's embraced the cloud, specifically, Google's vision for what the cloud should look like. With traditional data center competitors like Dell and VMware teaming up to provide a united front, Cisco has to turn to the cloud to address the masses that are investigating it as a way to reduce costs and provide flexibility. However, giants like AWS and Microsoft Azure are competing directly with Cisco's model of integrated servers and networking components.

Google Cloud offers Cisco a chance to integrate its software model into a growing platform for software development. While AWS is focused on Infrastructure as a Service, Google is focused on delivering containers to the masses. This is because of the decade of work the company put into developing the Kubernetes container orchestration platform before it was ever released as an open source project. Today, the word "container" is almost synonymous with Kubernetes. For developers moving forward with cloud projects, Kubernetes offers flexibility and reliability as well as an open source model.

Cisco is seeking to leverage this by integrating its flagship software into the development pipeline for Google Cloud. Cisco ACI, HyperFlex hyperconverged infrastructure products, and the new Cisco Container Platform all play a huge role in providing on-premises support for developing containerized applications. Through the use of its Stealthwatch security technology, Cisco can secure the exchange of these programs back and forth between Google Cloud and the on-premises data center. Additionally, Cisco is using Istio as the service mesh to tie everything together.

Why would Cisco partner with Google for this? IBM and Oracle tried to create their own cloud offerings, but their revenue has fallen short of expectations. Customers aren’t willing to take a chance on a provider that isn’t at the top of its game, no matter how attractive the licensing costs may look. Cisco instead set its sights on partnering with a big name to protect investment in on-premises data center equipment. Whereas VMware is content to have its software running in AWS or Azure, the same can't be said of Cisco with its thousands of routers, switches, and ACI platforms already deployed. For Cisco, a customer migration away from on-premises data center hardware and software to AWS signals a huge shift in IT spending habits.

With the shift in revenue going toward operational expenditure (OpEx) budgets instead of the capital expenditure (CapEx) budgets that have helped Cisco in the past, a cloud-focused IT spending strategy could be the end for Cisco if it can’t find a way to be a part of enterprise cloud strategies in the coming years. 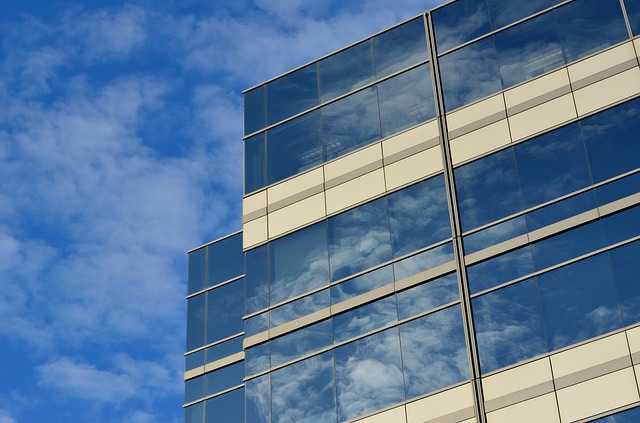 Cisco needs Google because Google gives Cisco the opportunity to develop the skillset necessary to play in the hybrid cloud market. Google can certainly leverage the support offered by Cisco to help build platforms to speed adoption of Kubernetes in enterprises. Cisco also offers an attractive way for Google to approach the enterprise and secure support for a two-way conversation between its data centers and customer data centers. The partnership between the two companies means that enterprises are less hesitant to buy more cloud services when they know there is a migration path back to on-premises hardware should the need arise or the cloud costs become too high.

Still, the partnership carries some risk on both sides. On the Cisco side, Google may be a big player in the cloud market, but AWS and Azure have a commanding lead in the public cloud space. Oracle is spending money at an ever increasing rate to try and catch up to third place in this race. There's no guarantee that Google will ever grow to the point where it threatens the larger players in the market.

Likewise, for Google, the risks come from the competition to their partner. We've already seen how software-defined networking has disrupted the business models of traditional networking companies like Cisco. The move to cloud models and the drive to disaggregate software and hardware means that the strong integration between Cisco and Google today could become a liability in a few years' time when white-box switches rule the cloud landscape and few companies are willing to entertain the idea of running expensive and complicated Cisco products solely to integrate with Kubernetes.

But for now, the Cisco and Google partnership is a necessary step forward for both companies to help drive Kubernetes adoption in the enterprise. It also ensures that Cisco has a firm alliance going forward to compete against VMware's partnerships with Amazon and Microsoft. Will it be enough to help Cisco migrate into the cloud? And will Google get enough from the partnership to make it worthwhile enough to hold off making similar arrangements with additional companies? The coming months will tell the story.