We aren't modernizing apps; we're modernizing interaction with apps to enable a new means of engaging with the business.
Lori MacVittie 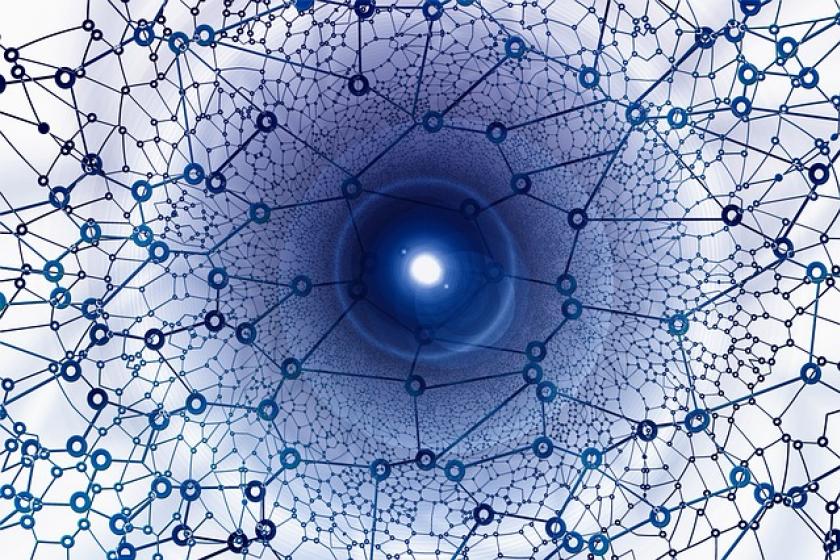 Digital transformation is a business journey accompanied by a technological evolution. The process of transformation is focused on the shift from physical to digital business models, which, necessarily, puts IT in the spotlight. The most obvious impact of digital models is accessibility to business functions via an application. Shopping, support, service, and scheduling are all expected to be available through some digital channel. More troubling to CIOs, no doubt, is the demand that a customer be able to seamlessly transition from one business function to another. That transition can be difficult because it requires coordination across multiple systems, many of which have existed for years and others that are still operating in a beta-like mode.

None of this is news to those who work in enterprise IT. Stephen Watts' blog post announcing the annual BMC Mainframe survey noted that "as of the last quarter of 2019, mainframes were a central part of IT systems for:

I could cite more statistics, but the reality is that mainframes and the monoliths that power a significant percentage of businesses are here to stay. They are not being replaced by microservices but rather extended by them. The assumption otherwise is found across industry reports and guidebooks attempting to assist organizations in their "modernization efforts." Industry luminary Keith Townsend noted this tendency in a recent Twitter thread in which he noted, "It's like there are no other options than legacy monoliths and applications built on containers."

To be fair to Townsend, his lament is more on the industry's infatuation with containers than it is the lack of diversity of modernization technologies. But the general theme that we, as an industry, aren't approaching modernization from all possible angles is one that deserves more attention. Because the task facing enterprise IT today is not simply to transform monoliths to microservices, it is to make microservices talk to monoliths.

To wit, 31% of CIOs in an Insight CDT survey described one of the top IT modernization challenges in 2020 as: "We need a better understanding of how to modernize our existing applications and develop cloud-native applications to connect new and old data sources to each other via APIs, gateways, etc."

The CIOs understand what the industry too often fails to recognize: modernization is as much an exercise in integrating disparate application architectures as it is embracing microservices as an architectural pattern. The ability to extend existing - and in many cases, substantially large - data sets managed by legacy applications is paramount to enabling the digital experiences consumers today expect. The use of APIs and gateways as well as extending messaging queues to cloud-native and modern applications is a standard means of modernizing business functions.

Because that's ultimately what we're doing. We aren't modernizing apps; we're modernizing interaction with apps to enable a new means of engaging with the business. Twenty years ago, the industry underwent a similar transformation, in which we migrated from terminal access to web-based interfaces. We did not, I assure you, lift a legacy app and shift it into a then-modern-web-architecture. On the contrary, modern web apps were developed that integrated via then modern methods using CORBA and messaging queues.

Today, the task is no different except that we're targeting microservices and leveraging APIs and gateways to enable the necessary communication between legacy and modern applications.

If your front door is broken, you don't tear down the house and build a new one. You get a new front door. That's the focus of most modernization efforts today: building a new front door to the business to satisfy customer expectations for an extraordinary digital experience.