High Availability Options for IBM I Applications in the Cloud

A look at some ways to run IBM i workloads in the public cloud (with all the advantages that entails) without losing the strong high availability (HA) options.
Tony Perez 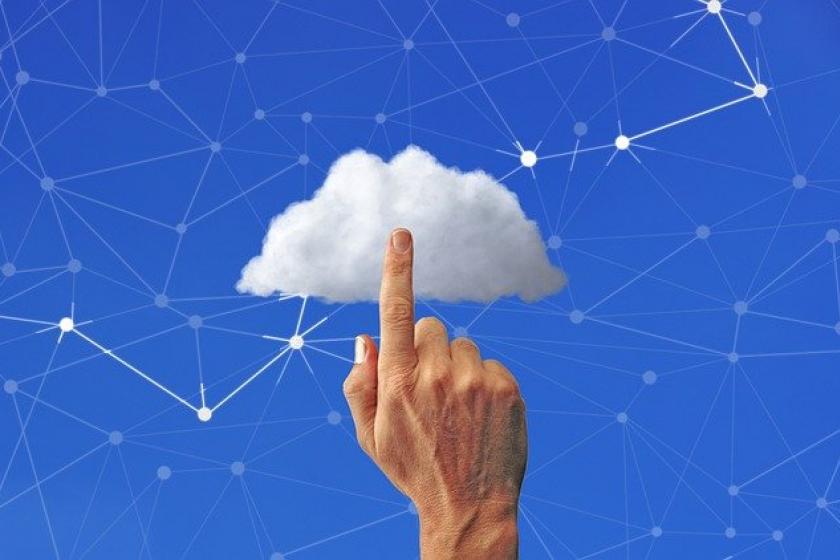 Nearly all enterprises older than five years have legacy core business applications like ERP systems running on IBM i or AIX. One major roadblock stopping companies from migrating on-premises workloads to the cloud is the strong High Availability (HA) offerings available for IBM i applications. Since these applications tend to be highly customized and integral to the business, IT must ensure they’re always available to users. Most IT teams assume that migrating legacy IBM applications to the cloud and refactoring them will not only involve considerable time and risk but also force them to replace those strong HA options with less mature cloud-native equivalents.

However, these assumptions aren’t always correct. There are solutions that allow IT to have it both ways; they can run IBM i workloads in the public cloud (with all the advantages that entails) without losing those strong HA options.

Better the HA You Know Than One You Don’t

Several mature HA solutions for IBM i can create active-active pairs of applications running at the same time from the same database. If the primary application fails, it fails over to the secondary one to ensure no gaps in performance. IT can also perform role swaps as needed for maintenance and system updates. These solutions, including PowerHA and MIMIX, are favorites of many enterprise IT admins because they are stable, work well, are well-understood by IBM i engineers, and offer useful bonus features like giving users read-only access to backup nodes to produce queries for business analysis. While cloud-native HA options exist, they lack features compared to those built for IBM i and will require engineers to be retrained.

This issue is becoming increasingly urgent as cloud migrations continue to accelerate. A survey of IT professionals from Flexera found a 16% increase in cloud enterprises spending over $12 million and a 9% increase in enterprises spending over $1.2 million in 2021 compared to 2020. More and more enterprises want to consolidate all of their applications and data in the cloud to take advantage of options like big data analysis or to better support mobile users. They may also want to migrate traditional applications to the cloud to modernize them, save costs, increase flexibility, or get out of a data center. A potential migration puts IT in a bind – if they move their IBM i software to the cloud, they’ll need to switch to using cloud-native HA solutions, such as availability sets, zones, and proximity placement groups in Microsoft Azure. It also means retraining their engineers and losing out on some helpful features. Since many IBM i applications are at the core of what a business does (such as flight reservation systems for an airline), IT must carefully consider any actions that could affect the availability and performance of these systems.

Keeping PowerHA in the Cloud

There are third-party solutions that replicate the IBM Power network environment and allow IBM i applications to run in the public cloud unchanged. Using these solutions allows enterprises to keep their existing mature and stable HA solutions while also taking advantage of the cost saving and flexibility of having those workloads in the cloud. IT must account for some small changes in how those IBM i HA solutions function in the cloud – for example, they will need to use the Geographical Logical Volume Manager component of PowerHA. They should also expect some reduced capabilities because PowerHA normally takes advantage of hardware like the Fibre Channel and V7000 database and now must use the software equivalents. But the process and overall benefits of PowerHA remain unchanged.

However, this model isn’t the right fit for everyone. Many enterprises still want to keep production code running on-premises, so they have better control over its performance. The downside of putting the HA workloads in the cloud is that it can introduce lag time as traffic goes across the public internet or VPC infrastructure. Depending on the workload and network in question, this extra lag time might be acceptable. But more often, the delay involved in switching over to a cloud-based instance of an on-premises system is too high for HA.

In this scenario, running disaster recovery and backups in the cloud and production and HA on-premises is a great model. It saves a great deal on infrastructure costs for the disaster recovery workloads and makes them more scalable and more resilient (since they can be deployed in different geographical regions). A risk-averse team that's just beginning to migrate workloads to the cloud might also feel more comfortable starting with disaster recovery in the cloud to build familiarity.

Whatever model they choose, enterprises have options for IBM i high availability and the cloud. While they might think that they’re stuck keeping IBM i on-premises for their favorite HA solution, in reality, they are free to pick whatever model works best for their situation.