As Cloud Services Evolve, What’s Next?

The role of the cloud is poised for change driven by innovations and the need for new services that include blockchain-based cloud and edge computing.
Dr. Donald Basile 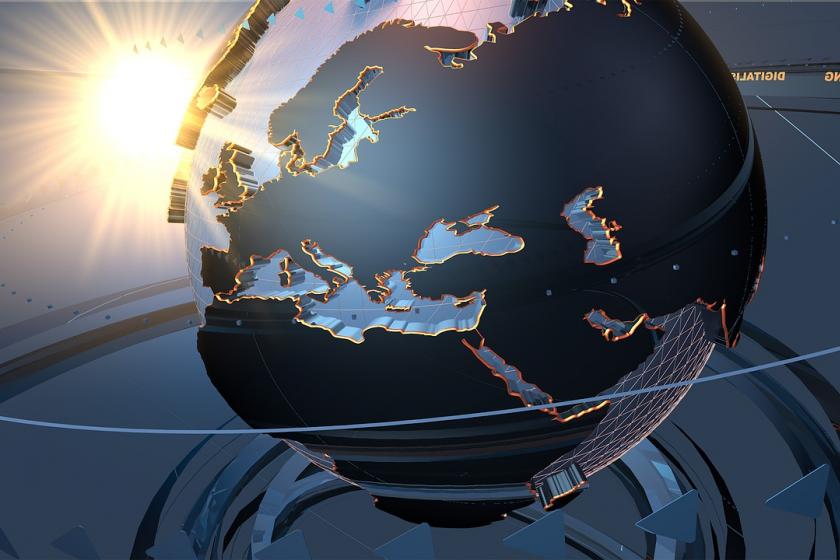 Since its inception, it’s no exaggeration to say that cloud computing has become one of the pillars on which modern society is built. Yet while the concept of the cloud has fully entered the popular imagination (most people associate it with digital storage services like Google Drive or Dropbox), in truth, we have only scratched the surface of cloud computing’s potential.

But simply storing documents for simultaneous access is only one facet of the cloud, and arguably not even the most important one. In fact, just as cryptocurrency combined several existing technologies to create a new, profitable whole, so too will cloud computing form the backbone of something new.

What’s next for cloud computing?

It seems clear that the next milestone for cloud will be mixed realities (MR), virtual reality (VR), and augmented reality (AR). One possibility includes virtual conferencing; in contrast to video conferences, where several participants are splashed across a screen, a VR (or AR) meeting allows people to sit together in a conference room. Rather than talking over each other or misreading social cues, attendees can carry on a meeting as if they were physically present in the same room, allowing for more productive (and less tense) gatherings.

Another possibility is a Blockchain-based cloud. Combining the two is a logical step: the system would feature the security of blockchain’s tamper-resistant record, as well as the ease and convenience of cloud computing. In many ways, the two are a perfect match for each other. Like the cloud, blockchain is decentralized, as it relies on a network of computers to verify transactions and continually update the record. Dispersing cloud-based blockchain technologies could lead to more secure record-keeping in such vital areas as global finance and manufacturing, where transparency is difficult to come by.

Smart cities are also likely to see significant boosts from cloud computing in the near future. Cloud computing would connect with Internet of Things (IoT) devices to allow for improvements like intelligent traffic and parking management, regulation of reduced cost of power and water, and optimization of other automated devices. Smart cities can lead to greater scalability of cloud-based computing, which can, in turn, make it easier to create common smart city services that can be reused and implemented across other cities.

The edge and the cloud: rivals or friends?

While cloud computing is still considered a relatively new technology, many experts also believe that it will give way to edge computing, which looks to reduce latency and connectivity costs by keeping relevant data as close to its source as possible. While this might seem like the new technology trumps cloud computing as a whole, edge computing is preferred for systems with specialized needs that require lower latency and faster data analysis, such as in fields like finance and manufacturing. Cloud computing alternatively works well as part of a general platform or software, like Amazon Web Services, Microsoft Azure, and Google Drive.

Ultimately, we will see edge computing as a tool to work alongside cloud computing in furthering our technological capabilities. Modern cloud computing hasn’t been around for very long and still has much room for growth. Instead of one form of computing replacing another in order to handle data and the Internet of Things (IoT), they work together to optimize computing and processing performance. As we continue to develop new technologies, both cloud and edge computing will become just two of the many ways we will be able to optimize and effectively navigate our highly interconnected world.

From its conception as an amorphous database of information accessible from any computer on a certain network, to its future incarnations as mediums for mixed realities and blockchain, to the addition of new technologies that work with the cloud like edge computing, the cloud has certainly come a long way in a short time. It’s easy to see that the future of the cloud is bright, and cloud computing is only going to become more capable as we move forward.