Can OpenTelemetry Fix the Microservices Mess? 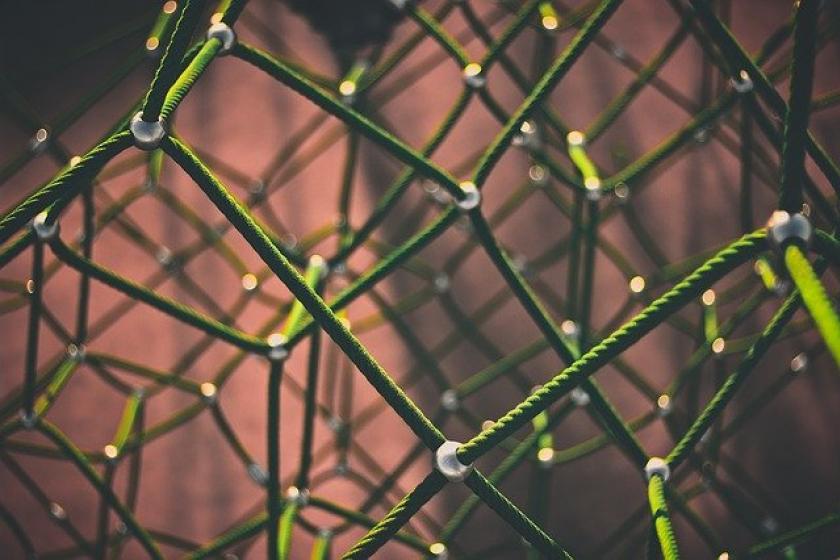 The increasing adoption of microservices as a foundational application architecture coupled with the portability of containers across data center, cloud, and edge is driving a movement to democratize data (telemetry). One result is the rapid and robust move toward OpenTelemetry as the de facto standard in generating and ingesting telemetry across infrastructure, platforms, and applications (microservices).

So are the challenges in operating them.

Understanding what’s going on in a complex environment like that of containers with constant motion, movement, and monitoring required is a significant challenge. Our research found that the top insight missing from existing monitoring and visibility solutions is root-cause analysis of performance problems.

It’s not that operations and developers don’t know there’s a problem; they don’t have the information necessary to figure out what’s causing it.

These difficulties arise from the need to stitch together multiple performance agents and libraries to gain the visibility needed to know there's a problem. The proliferation of agents and libraries is not just a management nightmare, but it makes it difficult to apply consistent processes, ensure compliance, and ultimately provide the information needed to find and fix the cause of performance problems.

The reality is that we have enough data. And the truth is that value is not found in collecting that data or even alerting on binary metrics like "up/down" or "fast/slow." Value is derived from analysis and insights that help operators and developers quickly – and accurately – identify the root cause of a problem and address it.

This is a significant driver behind the shift toward OpenTelemetry from just about every observability platform and solution provider. In 2019, the Cloud Native Computing Foundation (CNCF) founded the OpenTelemetry project by merging two vendor-neutral open source telemetry projects – OpenTracing and OpenCensus – to help reduce the effort required to keep up with changes and keep track of what’s going on in modern app environments.

In February 2021, the OpenTelemetry Specification v1.0.0 was released. While OpenTelemetry encompasses metrics, logs, and traces, the OpenTelemetry Specification v1.0.0 release is focused on distributed tracing. Distributed tracing is considered the most efficient way to track microservice interactions in the highly dynamic environment of a container cluster. By normalizing – standardizing – on OpenTelemetry, everyone can instrument, generate, and collect telemetry without the extensive processing and transformation of data generated by today’s monitoring menagerie of agents.

Basically, OpenTelemetry supports exporting telemetry to a variety of open-source and commercial back-ends for analysis and generation of insights operators and developers need – like the root cause of performance degradation or more accurate predictions about how microservices will perform in production.

Will broad adoption of OpenTelemetry fix the microservices mess? No, not on its own. But OpenTelemetry is a step forward – the foundation if you will – to the solutions and services that will fix the mess. Full-stack support for OpenTelemetry would make it possible to discern whether a slow user experience is due to network latency, platform problems, or poor application design.