Amazon offers a multitude of options in its AWS cloud services lineup, and much has changed since they were first introduced. This overview from AWS Administration - The Definitive Guide explains the most popular core services and what's new in the latest versions.
Packt Publishing

I still remember the time when I first started exploring AWS cloud services way back in 2009, when it was the early days for the likes of EC2 and CloudFront. Amazon was still adding new features to them and SimpleDB and VPC were just starting to take shape; the thing that really amazes me is how far the platform has come today. With more than 50 different solutions and service offerings ranging from big data analytics, to serverless computing, to data warehousing and ETL solutions, digital workspaces and code development services, AWS cloud services have got it all. It's not only about revenue and the number of customers, but how well a service adapts and evolves to changing times and demands.

There have been quite a few improvements AWS cloud services that were covered back in the first edition of AWS Administration - The Definitive Guide. Today, we will highlight a few of these essential improvements and understand their uses. To start off, let's look at some of the key enhancements made in EC2 over the past year or two.

Elastic Compute Cloud (EC2) is by far one of the oldest running services in AWS, and yet it still continues to evolve and add new features as the years progress. Some of the notable feature improvements and additions are mentioned here:

This is not an exhaustive list in any way. If you would like to know more about the changes brought about in AWS, check out the AWS website.

Availability of FPGAs and GPUs

One of the key use cases for customers adopting the public cloud has been the availability of high-end processing units that are required to run HPC applications. One such new instance type added last year was the F1 instance, which comes equipped with field programmable gate arrays (FPGAs) that you can program to create custom hardware accelerations for your applications. Another awesome feature to be added to the EC2 instance family was the introduction of the Elastic GPUs concept. This allows you to easily provide graphics acceleration support to your applications at significantly lower costs but with greater performance levels. Elastic GPUs are ideal if you need a small amount of GPU for graphics acceleration, or have applications that could benefit from some GPU, but also require high amounts of compute, memory, or storage.

Similar to EC2, Simple Storage Service (S3) has had its own share of new features and support added to it. Some of these are explained here:

S3 Object Tagging: S3 Object Tagging is like any other tagging mechanism provided by AWS, used commonly for managing and controlling access to your S3 resources. The tags are simple key-value pairs that you can use for creating and associating IAM policies for your S3 resources, to set up S3 life cycle policies, and to manage transitions of objects between various storage classes. 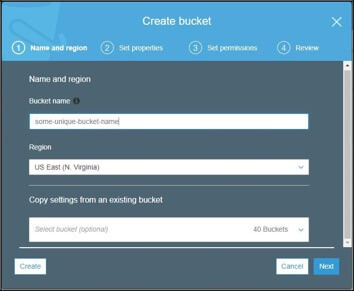 Similar to other services, Virtual Private Cloud (VPC) has seen quite a few functionalities added to it over the past years; a few important ones are highlighted here: 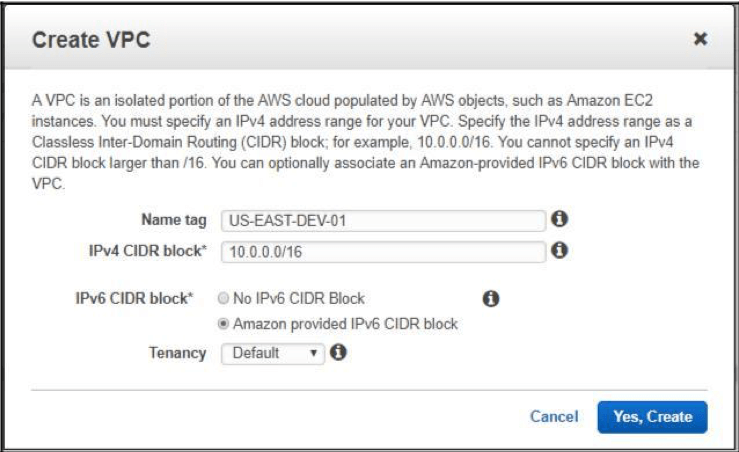 CloudWatch has undergone a lot of new and exciting changes and feature additions compared to what it originally provided as a service a few years back. Here's a quick look at some of its latest announcements:

One of the most significant and useful additions to ELB over the past year has been the introduction of the Application Load Balancer. Unlike its predecessor, the ELB, the Application Load Balancer is a strict Layer 7 (application) load balancer designed to support content-based routing and applications that run on containers as well. The ALB is also designed to provide additional visibility of the health of the target EC2 instances as well as the containers. Ideally, such ALBs would be used to dynamically balance loads across a fleet of containers running scalable web and mobile applications.

This is just the tip of the iceberg compared to the vast plethora of services and functionality that AWS has added to its services in just a span of one year! Let's quickly glance through the various services you may find useful.