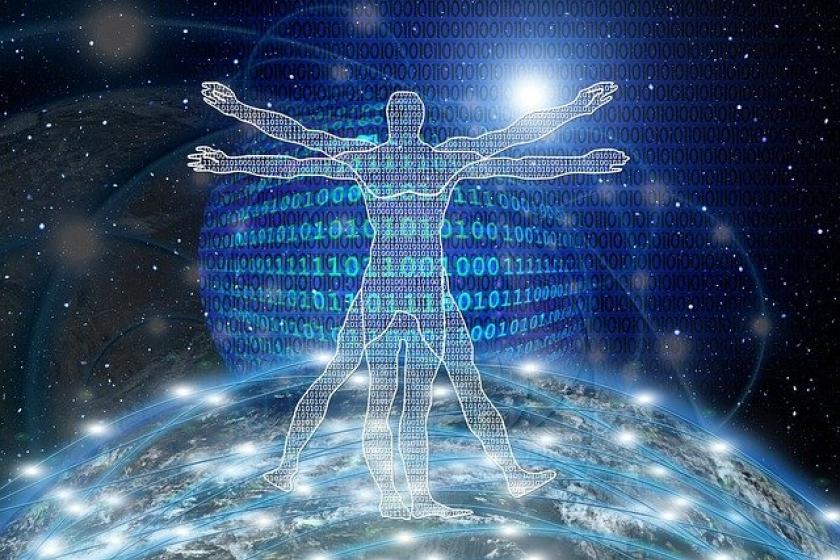 Network engineers are at the forefront of the network and the enterprise, responsible for the day-to-day provisioning, deployment, and configuration of the network. Managing today's network is not just inclusive of physical devices but also network services across the internet and cloud-native platforms. The network engineer is deployed to address high-priority projects that often require immediate attention. This urgency leaves little room for practitioners to go back and address areas for improvement to add greater efficiency to the network. Oftentimes, the network engineer is the only available resource to accomplish specific tasks, furthering their backlog and adding to their stress.

This pattern worsens as they may not have the time or bandwidth to teach someone else or delegate work to. As the network point person, the practitioner is also required to come in during off-hours when issues arise, after having worked exhaustive days to help mitigate the network and keep the enterprise afloat. All this raises the question, how do we properly support this crucial team of network engineers and reduce the pressure they're under as they continuously pave the way for enterprise success?

Over time, the network engineer has proved their strategic value to the enterprise through their unique position in the organization and history of performance capability and resilience. Their visibility into a large majority of enterprise technologies and ability to understand the critical roles and functions secures them a unique position. Today's network has evolved alongside enterprise needs, and so has the network engineer's role adapted to new enterprise technology in order to manage the network efficiently. The modern distributed network requires practitioners to learn and navigate varying systems to interact with the full network ecosystem. Looking back, their resilient capabilities are specifically demonstrated in the implementation of Voice over Internet Protocol (VoIP) which began with the transition of a legacy PBX (Private Branch Exchange) onto the ethernet and gradually became incorporated into network devices. Network engineers had to quickly pivot and learn how to properly manage these technologies on a basic level in order to stay relevant. Now, the voice teams that originally deployed these technologies are obsolete, and their responsibilities are incorporated into the network engineer's role. Due to the network engineer's unique position in the enterprise, overall understanding of organizational technologies, and history of evolution alongside enterprise technology, they are in the most natural position to learn new advancements that will further organization growth, including automation and its incorporation into the network.

Improving the quality of life

Given this enormous history and resilience for growth, enterprises must look to improve the quality of life of the network engineer by providing them the necessary tools to ensure organizations can expand efficiently and effectively as demands on networks grow. Due to the critical nature of the role, network engineers are constantly faced with overwhelming responsibility and a lack of time. To begin improving the quality of life for the network engineer, we must start by solving their most pressing backlog problem, decreasing redundant tasks. By increasing efficiency, network engineers can gain back much-needed time to focus on bettering the network and engaging in more innovative projects. As the network has increased in scale and complexity, simple one-off changes such as configurations, software and network upgrades, and IP addresses are no longer a viable option. The practitioner must now make the change across multiple devices, and depending on the organization, these numbers could be in the tens and hundreds. By implementing automation, the network practitioner can replace manual processes with configuration templates and see a return on investment in time alone. As organizations become more successful and see growth, the network is also expanding, and automation must be in lock-step to allow for continued operational success. Expectations within organizations are growing as well - business leaders are increasingly expecting that networks be automated in order to drive digital transformation plans.

Historically, one of the greatest barriers to automation entry has been practitioners' lack of time to take on learning new code and developer functions. Now, with the advancements of automation tools, it requires only a basic understanding and offers guided support. Only through automation can network engineers solve their most pressing backlog problems while maintaining the same level of control over the network. They will be empowered to move away from the more repetitive responsibilities such as configuration management and device onboarding and have trust and confidence that the network is stable and scalable. Leveraging automation enables the network engineer to focus on higher-order business efforts such as more innovative business projects and building new revenues to help drive enterprise success. Incorporating the network engineer into automation is a natural progression within the organization, and the change is inevitable as networks continue to increase in complexity. Modernizing infrastructures through automation will enable better management of physical, virtual, and cloud-native network infrastructures and reduce user errors resulting from manual configuration.

The network practitioner already plays a critical role in the enterprise, and with their constant drive to learn and master new development skills, they can easily embrace automation and bring expanded value and impact to their role. Network engineers deserve to sleep soundly at night knowing the network is scalable and stable and to have the freedom to pursue projects that drive innovation and efficiency.   It will require the entire enterprise to support these network automation efforts, and in doing so, they will reap even greater benefits.