Going into 2020, Wi-Fi 6, multi-gig switching, and automated security are the key IT areas that need to be prioritized by those wishing to get ahead of the competition.
Kevin Drinkall 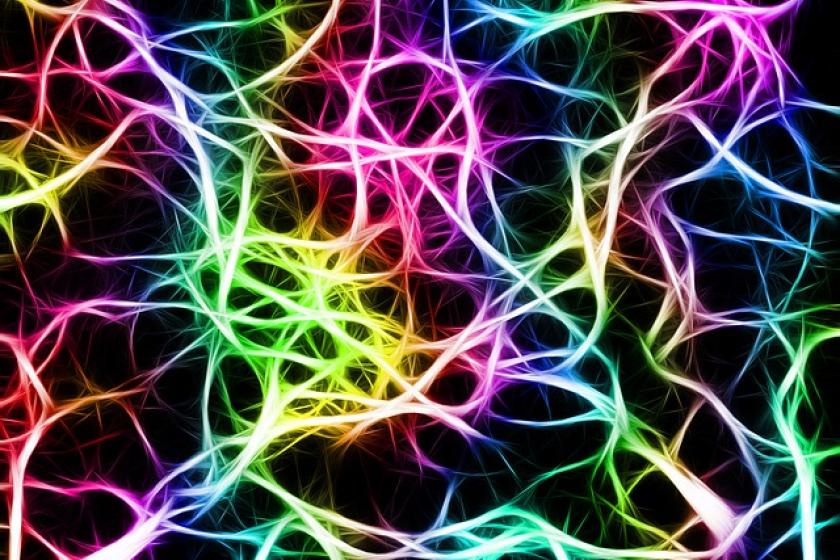 At the turn of the decade, the key to business success remains essentially the same. Companies, large or small, need to find a way to do more with less – and it is the same in IT. Those who manage to reduce their overheads while improving their computing and networking infrastructure will be best placed to drive bigger business benefits. At the core of these efforts will always lie a secure, fast, and reliable network that empowers each worker in the business to get their tasks done efficiently and with minimal risk of exposing sensitive data.

In the past 12 months, we've seen a number of very exciting announcements and trends that took off to make a huge impact on the IT sector in the new year. The crucial step for businesses and resellers alike is to ensure they are well acquainted with the promising new technologies. Most vendors run insightful webinars, publish handy guides, and whitepapers to help educate the market on what's there to gain from the innovations and how they can be best deployed. These days, there is little excuse for not understanding how new technologies can benefit a business, and those who stay ahead of the curve are the ones who will see the greatest ROI.

Having this knowledge enables IT managers to make smart choices about their next steps and ensure that no opportunities are missed. Going into 2020, there are three key IT areas that need to be prioritized by those wishing to get ahead of the competition.

802.11ac Wave 2 was originally hailed as the next big thing for wireless networking in 2019 but failed to deliver outside lab tests. Following that disappointment, we are now beginning to see the first applications of the next wireless standard, 802.11ax – or Wi-Fi 6. This technology is most likely going to be one of the most rapidly deployed standards because of the improvements it delivers.

For example, in ideal or rather "lab" settings, the standard can carry up to 10 Gbps – a huge leap forward given that today the fastest we usually see in real-life installations without Wi-Fi 6 is 1.2 Gbps. Of course, we won’t be reaching the promised 10 Gbps in real deployments, but the speeds are already so much more impressive than what we are used to that we will see wireless speeds surpass the 1Gbps (LAN) and even heading towards the 5Gbps mark.

Yet, the beauty of Wi-Fi 6 is not just in its high speed, it also fixes a lot of density problems. We all have more connected devices than ever before, and the capacity of our access points is now stretched to the point where they simply can’t cope. The new wireless standard utilizes cellular network technology to cater for the modern busy environments, by communicating with multiple devices at once in a much more orderly fashion by using time timing slots to make sure everyone gets their fair share of access, much like speed dating to put it in layman's terms. For businesses, the decision is simple – just think about the multitude of devices, from smartphones to IoT, that would instantaneously become much more efficient with Wi-Fi 6.

Switching on the multi-gig and Ultra PoE

This may be one of the best-kept secrets in the world of networking, but switches have received a major enhancement that the industry hasn't seen for the past ten years. The evolution of switches has been very stagnant, but towards the end of 2019, multi-gigabit switching became a focal point. These switches will become even more vital because they now enable us to introduce higher connection speeds over existing cabling infrastructures.

When thinking about Wi-Fi 6, one of the key considerations is the cost of implementation. Wi-Fi 6 enabled access points do not present a huge financial outlay, whereas upgrading the existing data cabling to meet the new standard in a building becomes very expensive. Businesses must not only consider the cost of the hardware but, more importantly, the labor that goes into replacing the cables. Moving into next year, we'll see more businesses wanting to achieve higher data throughput, and the introduction of multi-gig switches makes that much quicker and more affordable.

Also, many switches now offer 802.3bt PoE (Power over Ethernet) capability under the name PoE++ or Ultra PoE, and this is a very significant change. In simple terms, this PoE standard delivers 60 Watts when powering a device off a switch. With the increasing number of PoE devices launched on the market, such as WiFi6 APs, LED lighting, or monitors, this presents a further opportunity for businesses to reconsider how much they need to wire-up their premises.

Media attention to network security hasn’t slowed down over the past year, but it is still worth questioning how much businesses know about threat management and what technology is out there to help them. Resource-poor SMBs need to find ways to manage the high demands on data governance within their limited budgets and teams. The deployment of artificial intelligence (AI) and machine learning (ML) as a solution to this problem may seem too futuristic, but it has become more realistic and achievable than ever – even for small businesses.

We have not moved much further from the initial GDPR panic around protecting sensitive data, and the increase in cyber threats – from hacking to ransomware – is making it imperative for businesses to pay close attention to this area. Investing in advanced threat protection (ATP) solutions that leverage AI, ML, and cloud technologies will be the difference between thriving and struggling companies in the new year.

ATP essentially scans anything that enters the network, and when it detects unknown files or software, it checks it against a cloud threat system that leverages from AI and Sandboxing technologies to identify a potential threat and immediately stop it from spreading. As soon as an ATP discovers a new threat, it also updates the database so that any other connected devices are aware of it immediately. This automated and simplified approach to network security is perfect for SMBs as it takes out a lot of hassle, lowers the risks, and does not require an in-depth understanding of the issues. Resellers, on the other hand, are able to provide a proactive approach to threat monitoring, moving away from the reactive management of the past.

With so much going on, it can be difficult for businesses to decide what to focus on first. Arguably, the benefits of Wi-Fi 6 are extremely tempting, but without the foundations in place, the new wireless standard will hardly impress. This is especially true for organizations with a high density of devices, as low access point capacity will quickly become a major limiting factor. Smaller businesses with fewer connected devices can already start looking for the most appropriate access point to manage their Wi-Fi 6 demands. However, those in busier environments, where density will be a problem, will first need to upgrade to multi-gig switches.

That said, there is little point in improving the speed or capacity of a network that is not sufficiently secure – this is like putting a new engine into a car that doesn't have any brakes. Although ransomware seems a few years old now, it is still a growing threat, and SMBs are more likely to be targeted than large enterprises. So, investment in security solutions needs to be prioritized for businesses to make 2020 a success.