IT Careers: How to Get a Job in DevOps

Here are seven steps you can take if you want to transition into a DevOps career.
Cynthia Harvey 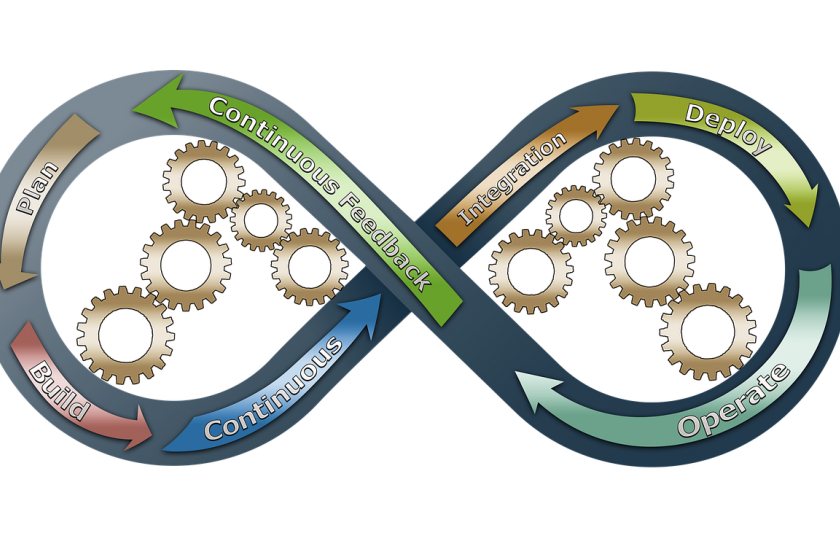 If you've ever considered working in DevOps, now might be a good time to pursue that option. Over the past few years, demand for IT professionals with experience in DevOps has skyrocketed. At the time of writing, a search for U.S. job postings that include the word "DevOps" turned up 5,733 jobs on Dice, 26,168 on Indeed.com and 65,727 on LinkedIn.

The 2019 Robert Half Technology Salary Guide said that "DevOps Engineer" was one of the hardest IT positions to staff. And that difficulty appears to be driving up wages. The report noted that DevOps engineer salaries range between $90,250 and $178,250, with a median of $110,500.

In addition, the DevOps trend seems unlikely to end anytime soon. The Interop and InformationWeek 2018 State of DevOps report found that 84% of organizations had either already implemented DevOps or planned to do so. That was up from 64% of respondents who said the same thing in 2017, and given the continued buzz around the approach, the 2019 numbers will probably be even higher.

If you already have a job in IT but haven't yet worked in a DevOps-related position, the transition to a DevOps job shouldn't be difficult. In fact, if you are already a developer or already work in IT operations, "working in DevOps" might simply mean doing the job you've already been doing but at a company that has embraced DevOps principles and practices. However, this change will require you to rethink the way you've always done things and adopt a new mindset. On the other hand, you might be interested in becoming a DevOps engineer or DevOps manager, which could require upgrading some of your skills if you don't have previous DevOps experience.

Read the rest of this article on Information Week.