A look at the ramifications of so much M&A activity in the wireless networking market.
Dirk Gates

Aruba bought by HP, Meru by Fortinet, and now Brocade acquiring Ruckus: Industry consolidation has taken enterprise WiFi by storm in the past year. As we look forward to the future, we need to consider how WLAN industry consolidation and acquisitions will affect technology development, and customers in general.

Until a few years ago, WiFi was an afterthought rather than a critical core component of the business network. But the move to mobility has changed all that. Today, both workers and consumers want WiFi access not just in the home or the office, but everywhere they go. Wi-Fi is not the dog’s tail anymore; it’s the dog.

In response, large networking vendors have woken up and recognized the value and necessity of developing wireless capabilities. Consumers are migrating – correction, flocking -- to mobile platforms, and it’s up to networking providers to open new market opportunities by embracing BYOD. Of course, the easiest way to do this is by acquisition, and one by one, standalone WiFi vendors are getting snatched away.

Changing the pace of innovation

WiFi companies have a good track record for timely innovation, and an often-asked question is whether consolidation will affect technology development. Based on existing and emerging protocols, I think we can expect these firms to produce new features, abilities, and speeds based on the current roadmap for the next five to ten years. These include the introduction of IEEE 802.11ax-based high-efficiency WLANs (10 Gbps), as well as special-use technologies, such as 802.11ab for high-bandwidth devices and HaLow for the low-power, long-range IoT connectivity. 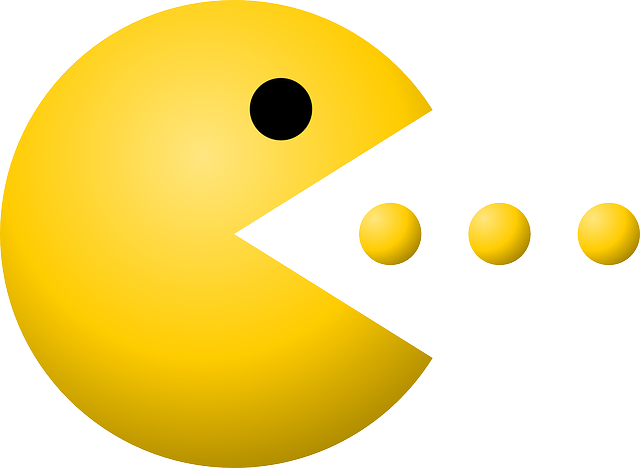 Nevertheless, we may see a difference in how quickly newly merged firms get their products to market.  Companies that have been recently acquired are more likely to spend time focusing on integrating with the buyer's technologies. This is a positive, in that tighter integration will in the end yield a more seamless experience for users. However, the downside is that larger players, with larger portfolios, may be slower to market with new innovations.

A growth in partnerships

One shortcut for large vendors may be found in the practice of first partnering with, and then purchasing, an attractive WiFi company. It is a long-standing trend in the tech sector for diversified vendors to make material M&A moves on sizable targets with which they have an existing commercial partnership. This not only lowers the business risks, but also provides the buyer with visibility into potential revenue and cost synergies.

With WiFi as a highly valued component of the network layer, expect to see vendors continue to partner with WiFi companies with the eventual intent to purchase. However, there are only a few standalone WiFi vendors left! This will create a more competitive environment for desirable partners, and we may see new and more creative partner arrangements made to incentivize target companies.

A new choice for customers

A consolidated set of vendors also creates a new purchasing environment for customers. Businesses will need to choose whether to change to a new vendor, or to follow their old one into the new corporate structure.

As mentioned above, an acquired supplier does usually have the chance to offer customers access to a larger portfolio. There may be a slowdown at first, but presumably within a year at most, the acquired company can provide a broad, integrated set of products, backed by the resources of a larger company. Of course, the downside is that the customer may simply not like the purchasing company’s products, and be reluctant to make a change.

Overall, though, I would anticipate that many customers will follow their WiFi provider into the new relationship. The network is increasingly the core of the company, and I think most will decide to stay on familiar ground.

One advantage of a technology merger is that integrating wireless capabilities into a traditional wired network can strengthen both technologies in new and exciting ways. For example, security and authentication are by necessity stronger in WiFi, and now these advanced capabilities will be available to wired networks as well. On the other hand, wired environments traditionally offer good ease of management and excellent visibility. These advantages can be extended into the wireless network for a more holistic view of the entire architecture.

When I think about the future of WiFi, I often think about my own sons. My two older boys have never used dial-up and have no idea what it is. In the same way, I doubt that my third son, who is a few years younger, knows what an Ethernet connector is or what it would be used for. Today, WiFi is the network, and this is where our next advances will continue to be made. Ethernet may remain as the distributor of information out to the access points, but access itself will be entirely wireless.

Driven by this inevitable force of change, the WiFi industry will continue to consolidate until it is reduced to the number of competitors that the market can reasonably support. With every provider becoming a WiFi company, I believe we will also see exciting new features and capabilities emerging over the next decade.