One of the common add-on services in enterprise WiFi is analytics, which is used in a variety of contexts. Some WiFi vendors hawk location analytics for tracking client devices for a variety of  applications like indoor mapping, while others provide detailed trending on 802.11-related parameters. Analytics drive loyalty programs, tell how a given WLAN is being used, and can be important in system support. It’s this last role where startup Nyansa looks to break away from the pack with a whole new spin on WiFi analytics.

I recently spoke with Nyansa when it was still in stealth mode; the company officially launched Monday. Nyansa may be new to the WLAN market, but the people who make it up come from prominent industry-leading wireless vendors. I was shown multiple demonstrations of the startup's Voyance analytics platform, which crunches a lot of data with the ultimate goal of helping to make your WLANs run better. I personally have never seen anything quite like it.

To me, Voyance is about cloud-managed, multi-site aggregation of hundreds of data points that tell a rather large story from the client-device perspective. The WLAN sites that participate are other Voyance customers in an equation that leads to the whole being greater than the sum of its parts.  Without agent software or a complicated sensor overlay, Voyance correlates information from WiFi clients and WLAN controllers to performance problems while also helping to deduce where in the network each problem might originate. WLAN engineers and support folks know well that every problem feels like a wireless one to WLAN users, while most issues actually happen elsewhere on the network.

Beyond simply identifying problems, Voyance also promises to deliver what other service-assurance platforms aim for: The ability to measure the effect of changes made in a WLAN environment. For example, if I do a controller code upgrade or enable DFS channels on my system, Voyance can quickly and deeply analyze if those changes impact key performance metrics on my site while also providing a comparison to other sites with similar circumstances. Before I make a change, I can look at what others have going on to find out whether a specific upgrade increases or decreases measured performance. 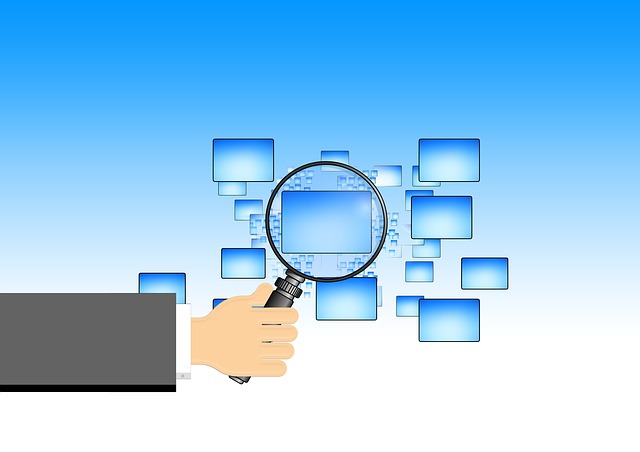 Nyansa’s product managers concede that a growing number of competing products will gather raw data in the name of analytics, but Voyance wants to make it easier for customers to make sense of that raw data. It’s all about drawing accurate, dependable, actionable conclusions from huge data sets and taking much of the variability of human analysis out of the process in favor of modules like Voyance’s Root Cause Recommendation Database.

The architecture is simple. A Voyance VM instance in one of three sizes sits at each site, with hooks into wireless controllers and other key network junctures with SNMP read-access and APIs, where applicable. The collected data is rolled up to Nyansa cloud, where it’s aggregated. Customers get views into their own environments, and can compare themselves to other anonymous Voyance users.

Early production and proof-of-concept deployments are under way at several large universities and companies including Tesla, Uber, Netflix, and the Gap. Though I haven’t used Voyance yet, I do run a very large and complex WLAN environment. I know all too well that the perceived health of WiFi in a given area is often at the mercy of everything from Windows and Apple updates to DNS response times on the Internet and what model of AP is in use. It can feel like shifting sands at times, and I like what Voyance promises to augment my own staff’s ability to keep up with it all.