The biggest difference with Wi-Fi 6E is that devices use a dedicated 6E spectrum with additional 160 MHz channels. As such, Wi-Fi 6E connectivity has the potential to provide more bandwidth and lower latency.
Salvatore Salamone 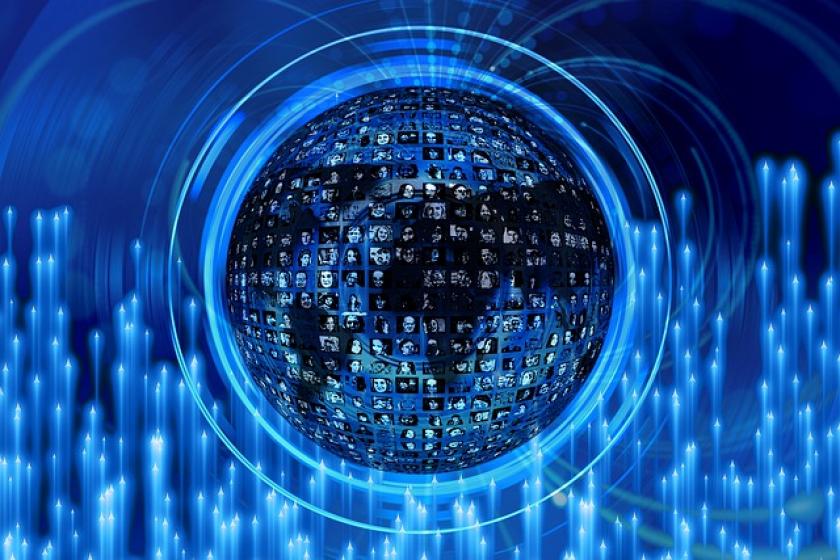 In what may be one of the best-kept secrets in the IT marketplace, Wi-Fi 6E is here.

Comcast recently announced that its Wi-Fi 6E service, called Supersonic WiFi, is now available to Xfinity Internet Gigabit and Ultrafast home broadband users across the U.S. Supersonic WiFi, which is enabled by a new Wi-Fi 6E gateway, can deliver speeds faster than 1 Gbps, 3X more capacity, and symmetrical Gigabit speeds to support hundreds of connected devices simultaneously. The Comcast announcement is just the latest in Wi-Fi 6E service and equipment introductions happening around the world.

What exactly is Wi-Fi 6E?

Wi-Fi 6E refers to Wi-Fi 6 services in the 5925-7125 MHz (the 6 GHz) frequency band. The biggest difference with Wi-Fi 6E is that devices use a dedicated 6E spectrum with up to seven additional 160 MHz channels, while Wi-Fi 6 devices share the same congested spectrum (and only two 160 MHz channels) with legacy Wi-Fi 4, 5, and 6 devices. As such, Wi-Fi 6E connectivity has the potential to provide more bandwidth and lower latency.

On the product front, as of January, there were close to 200 Wi-Fi 6E-capable routers, mesh units, home gateways, and enterprise-grade access points (APs), according to Wi-Fi Now. (The organization's mission is to support and promote all things Wi-Fi working with carriers, service providers, tech vendors, and regulators.)

One critical factor driving the market is the work of regulators. "The decisions of regulators around the globe to open up six gigahertz (GHz) are incredibly momentous," says Kevin Robinson, SVP of marketing for the Wi-Fi Alliance. The reason: "Policymakers really understand the incredible value that Wi-Fi delivers, says Robinson.

One important distinction with Wi-Fi 6E is that there are differences in the specific rules from one geography to the next. Some variables include the acceptable power levels devices can operate at or which portions of the spectrum are made available.

One such difference has to do with whether a device operates indoors or outdoors, as might be the case in a corporate or academic campus environment. Low power access points (APs) must be used indoors. And standard power APs can be used outdoors but must take additional factors into account.

Why the difference? Devices operating in the 6 GHz part of the spectrum can potentially interfere with other 6 GHz systems operating in the same area. That might include fixed satellite services (FSS) used in the broadcast and cable industries. Such services might already have a license to use the available channels in that spectrum range in a specific area.

By operating at low power, the signals from indoor Wi-Fi 6E APs and devices will be attenuated by building walls, thus reducing the chance of interference with existing 6 GHz users.

Outdoor, or standard power APs, are a different story as these have a serious potential of interfering with existing 6 GHz users in an area. Therefore, any new unlicensed devices (i.e., Wi-Fi 6E devices) must ensure they do not impact current services. The way to address this is to create a way to coordinate the spectrum use to avoid interference issues. Such spectrum use coordination systems are not new. Similar systems have been used in the past to support white space (White-Fi) and CBRS wireless operation. The basic concept in all these wireless technology areas is that a new wireless device (access point) will consult a registered database to ensure its operation will not impact a registered user. For 6 GHz operation, this is called an Automated Frequency Coordination (AFC) provider.

"Let's say you have an outdoor enterprise access point," says Robinson. "If it wants to use one of the six gigahertz channels, it will query an AFC system. And it's going to say, 'this is my geospatial location. What channels are available to me here?'"

Then the AFC system operator, using a database that it gets from the U.S. Federal Communications Commission (FCC) and various RF propagation calculations and models, will return information that specifies, based on the incumbents that are around, the system can use channels one, two, and three. Or, it might determine it can also have channels four, five, and six, but the AP must transmit no higher than a certain power level. "That ensures the Wi-Fi is able to make maximum use of the spectrum while also protecting incumbents," says Robinson.

The Wi-Fi Alliance, as it has done in other areas, has developed consensus among its members and released guidance to help get Wi-Fi 6E systems deployed in the U.S. Last year, it released the specification that defines the architecture, protocols, and functionality for the Automated Frequency Coordination (AFC) system-to-AFC device interface. This release followed the FCC decision to authorize operations of standard-power access points under AFC control in the 6 GHz frequency band. Following that, the alliance released an AFC System Reference Model and an AFC Device Compliance Test Plan.

In 2022, Wi-Fi Alliance will continue its work in this area to help drive the adoption of outdoor and standard power Wi-Fi 6E in regions requiring AFC. The AFC system, already adopted into the 6 GHz regulatory framework in Canada and U.S., is also being considered by regulators in other countries. To that end, the Wi-Fi Alliance announced the release of specifications and test plans for AFC system implementation, and more than a dozen potential AFC service providers have expressed interest to the Federal Communications Commission.