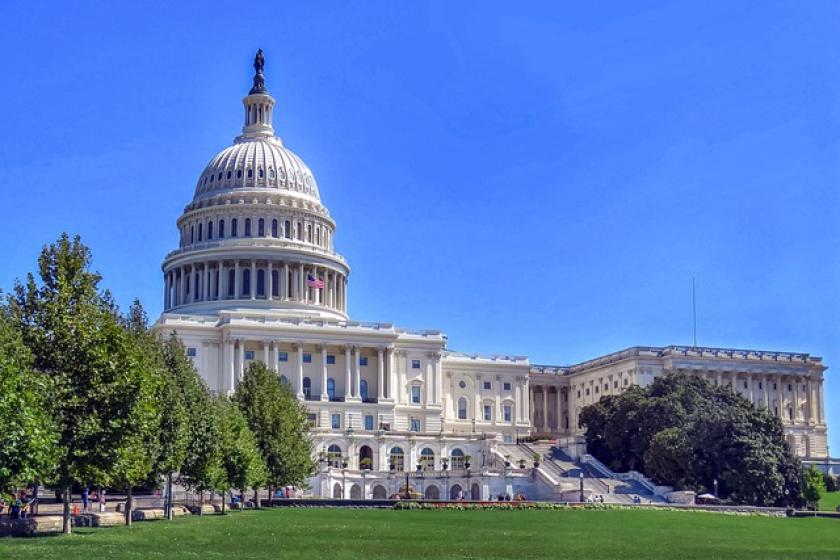 There is little doubt the long-awaited passing of President Biden's $1.2 trillion infrastructure spending bill, which includes unprecedented funding for broadband Internet for all, is a milestone in the economic advancement of America.

But for enterprise IT managers, there are many questions to be answered. When will they be able to review and scrutinize proposals? When will the funding for broadband spending actually be approved? And what will it cost to reach locations that weren’t reachable before?

Further still, will affordable broadband to all change the way enterprises look at the makeup of their workforce? With many more able to work from home part or full-time for the first time, will they need to adjust their corporate network planning?

Let us start answering questions about the broadband Internet aspects of the infrastructure. Here we go, from the beginning.

What is the first step under the bill?

Of the $65 billion for broadband in the infrastructure package, $42.5 billion goes to the Commerce Department's National Telecommunications and Information Administration to create the Broadband Equity, Access, and Deployment Program. "I will confess this is going to be a massive undertaking for the Department of Commerce, but we’re up for it, said Commerce Secretary Gina Raimondo.

What is the top priority in providing high-speed Internet?

According to Gina Raimondo, President Biden’s Secretary of Commerce, the first focus is delivering (affordable) broadband to unserved areas, relying on maps from the FCC. Underserved areas come later.

How is high-speed Internet defined for the purpose of this undertaking?

How much broadband is enough?

This is a tough question for Raimondo and crew and will likely -post initial installation- be one for service providers to address with follow on upgrades to the broadband foundation. “We have to make sure that we don’t spend this money overbuilding, said Raimondo. “Which means we’ll have to work very closely with the FCC and using their maps to make sure that we focus the money where broadband doesn’t exist now.”

What is the timeline for providing funding and financing for the deployment of broadband under the Biden bill?

When asked about the program timeline, Raimondo said the first expansion projects would get underway “well into next year” once the Commerce Department gets set up to distribute the funds.

The bill includes $42.45 billion in grants for expanding physical access to broadband, including building fiber or other networks.

The bill automatically awards $100 million to each state that can be used for technical assistance, to build out a state broadband office, or other efforts, for a total of $5 billion.

How do we make sure the estimated 19 million consumers without access to broadband Internet are served?

Raimondo stated there will be a "tremendous amount of federal oversight and transparency" pertaining to states' proposed broadband plans, and that there will be "very strict criteria" to ensure equitable affordability and accessibility.

Broadband Internet access is great, but what about affordability?

The deal's $65 billion investment ensures every American has access to reliable high-speed Internet with an historic investment in broadband infrastructure deployment, just as the federal government made a historic effort to provide electricity to every American nearly one hundred years ago, according to a statement from The White House, which added: “The investments in this bill will help ensure every American can access affordable, high-speed Internet, which means requiring funding recipients to offer a low-cost affordable plan,” according to the White House.

“Everyone who gets a penny of this money is required to offer a low-cost, affordable plan; provide federal funding for broadband services to low-income families; requiring providers to be transparent about pricing to help families do comparison shopping for services where they have competitive options.”

Where are we with other broadband Internet efforts from earlier recovery and spending bills and edicts?

The first awards distributed under the Economic Development Administration’s (EDA) American Rescue Plan programs have been made. The unit will fund a variety of activities, among which a state may choose one or more to fund, including supporting statewide broadband data collection, mapping efforts, and developing statewide broadband deployment and technical assistance plans.

All 59 states and territories have been invited to apply for a $1 million grant through EDA’s Statewide Planning program—one of six programs EDA developed to equitably distribute its $3 billion in American Rescue Plan funding.

We’ve answered many of the basic questions regarding the contents of the broadband segment of the infrastructure investment bill, but there are many more that need to be addressed. Stay tuned for continuing coverage of this landmark effort to expand high-speed Internet to all.