High-profile deployments of pricey WLAN systems have become routine in professional sports, and several leading wireless vendors have offered stadium-specific infrastructure and applications solutions for the last several years. Extreme Networks recently turned up the heat in this market with the first-ever rollout of 802.11ac Wave 2 in a major professional sports venue.

Extreme Networks is building on its many successes at NFL stadiums by bringing 450 11ac Wave 2 access points to the Buffalo Sabre’s First Niagara Center and the National Hockey League. The installation was done ahead of the fast-approaching 2016 NHL draft, with an expected 20,000 attendees that can use the new super-fast WiFi at the facility. Similar venues likely will follow suit, and it’s reasonable to expect that the NHL will soon be as well-connected with WiFi as the NFL. This stadium WiFi market niche is growing, and the vendors and integrators involved are doing multi-million dollar installations that benefit the teams and fans alike. 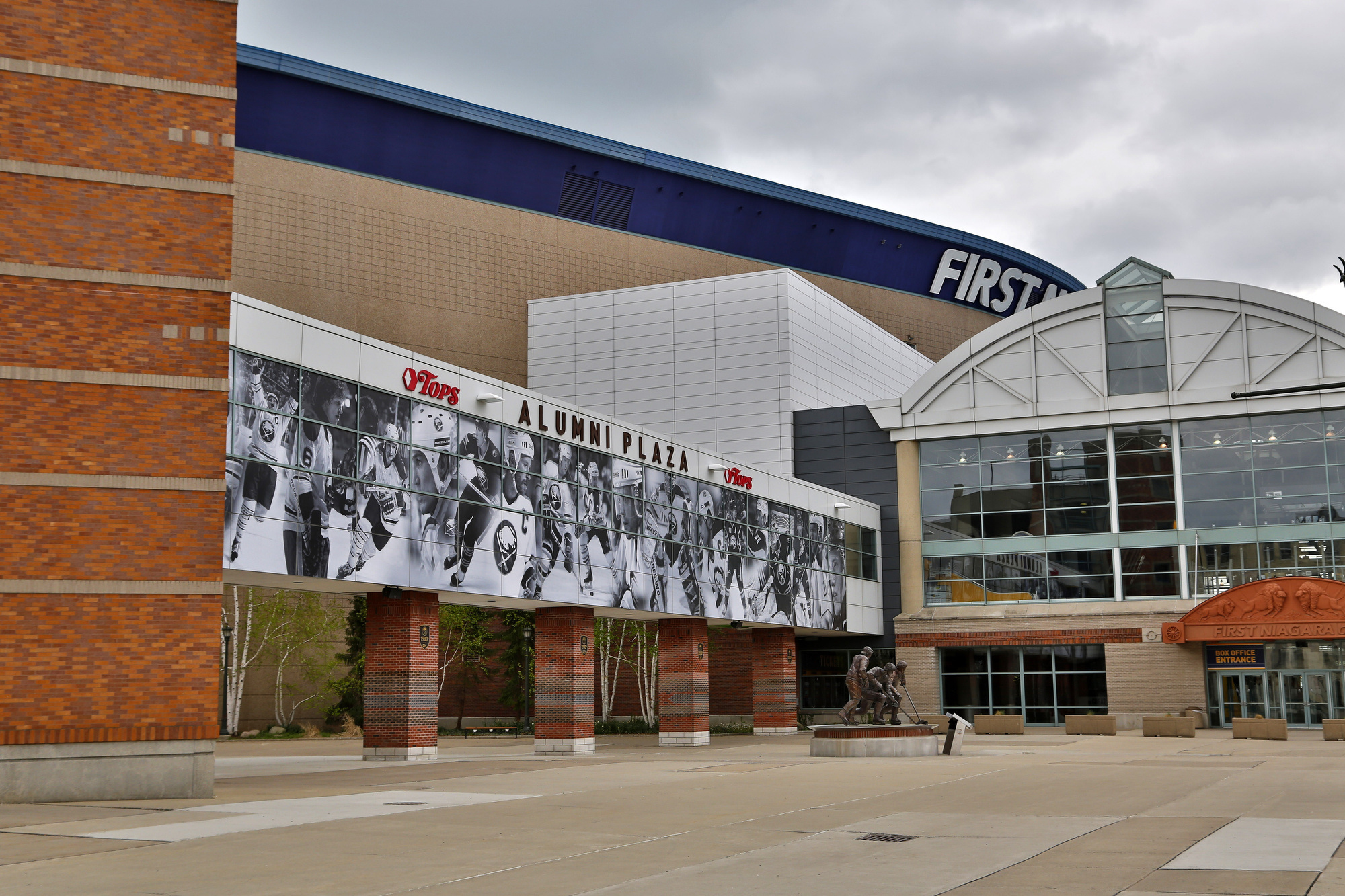 The first rollout of Wave 2 in a pro stadium was inevitable, but it does create a number of questions for venues with “old” wireless. New greenfield deployments in stadiums and arenas will all be Wave 2, because that’s the current technology. But what becomes of stadiums that were built with 11n WiFi?

Upgrading a stadium’s worth of APs, where device counts are measured in the several hundred, isn’t an easy proposition. Access points end up in challenging locations, running cable isn’t always easy, and many original designs were done with lighter client densities in mind. A new 11ac deployment may not be as simple as a rip-and-replace of existing 11n access points, and even if it was, it’s likely that both specialized external stadium antennas and APs alike need to be updated. Removal of the old stuff can double the labor associated with each AP.

The scale of a stadium WiFi deployment alone makes it a formidable task, and the wireless hardware is far from the end of the story. With more users on the WLAN, more data is being passed, and everything from the uplinked Ethernet switches to the stadium ISP links feels the effect.  Though stadium network lifecycle concerns aren’t all that different from those in enterprise environments, there are interesting peculiarities given the enormity of stadium networks and the challenge in finding qualified integrators and maintenance windows where the work can actually be done.

On the application side, many sports venues are still trying to figure out what services fans like to get on their smart devices as an enticement to come to games. This can run the gamut from free stadium-related information to premium instant video playback and concession ordering. Indoor mapping gets talked about a lot, but venues who go down this road have to choose between high-accuracy Bluetooth Low Energy (BLE) beacons which requires a whole other infrastructure to maintain, and location services provided natively by the WiFi system itself. As organizations plan Wave 2 upgrades of existing wireless systems, the question of “What else can we do at the same time?” looms large for venue execs. Stadium WiFi is a big story, but it’s far from the whole story.

As for me, I oversee a WLAN in a large collegiate venue. We are facing the same challenges as the pros, at a completely different budget tier. I think about all of these questions a lot, and know how important -- and complicated -- the answers are.

Ironically, when I attend games as a spectator, I generally couldn’t care less about the “fan experience” as my eyes tend to stay glued on the field or the court after shelling out big dollars for tickets. At the same time, I get that other fans are a lot more into the connected interactivity that an increasing number of venues offer, and I have to do my part to provide a solid environment regardless of my own stadium behavior preferences. It’s a safe bet the next big arena Wave 2 story is just around the corner despite the complexities of making it happen.