Who is Right About Edge Computing?

Edge will ultimately succeed (or fail) based on its ability to address the operational experience of those tasked with deploying and operating the its workloads.
Lori MacVittie 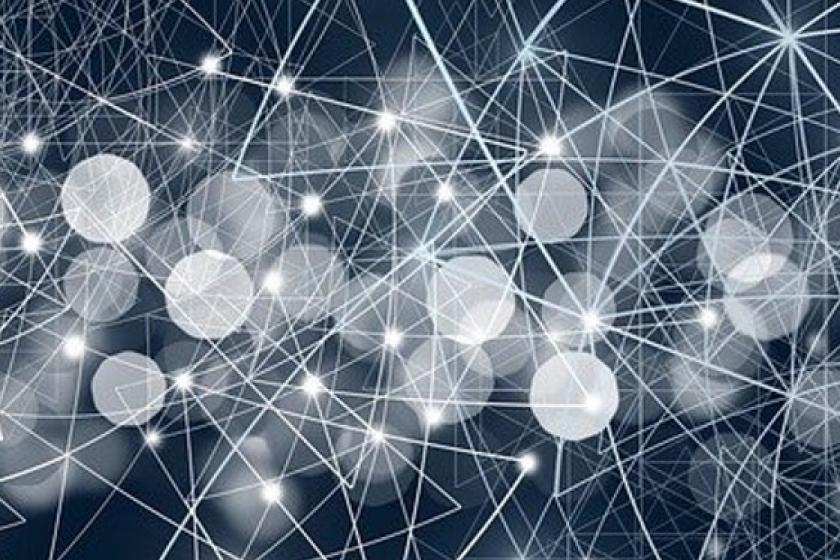 The “edge” has been on everyone’s radar for quite some time, even before IoT gave it legs to stand on. In the past year, we've seen an incredible amount of activity around the edge from cloud and service providers, as well as increasing chatter from technology vendors.

Everyone approaches the edge with an eye toward how it extends or evolves their existing technology. Cloud providers tend to view edge as an extension of their existing infrastructure with the benefit of improving performance by physically being closer to the end user.

Service providers are focusing on IoT and the mobile devices that comprise the emerging edge, plowing ahead with 5G and plans for platforms that will enable real-time data processing as close to those devices as possible.

Technology vendors right now view the edge as the collection of remote workers who will remain remote and the impact that will have on security across infrastructure, applications, and even the business. Some are beginning to explore the edge as a way to exploit the growing trend of decentralization that is certain to impact economies and applications alike.

None of these views of edge are wrong because the "edge" that is emerging is not built on a single use case or industry need. At its core, Edge is – and always has been – about the distribution of resources. In the early days of the Internet that distribution focused on content via CDN. Because networks were slow and cumbersome at the time. As the Internet grew in reach and capabilities and business embraced e-commerce, bad actors – lured by financial gain – grew beyond nuisance to threat. Distribution of services – largely security-related – leveraged the same principles of content distribution.

Today, we are living in a digital-first world in which we are mobile, highly distributed, and largely dependent on digital services. That’s not hyperbole. McKinsey discovered that “digital ecosystems today power seven of the world’s 12 largest companies by market capitalization” and, according to the 2022 Connectivity Benchmark, 72% of all customer interactions are now digital.

The latest evolution of edge intends to address the challenges posed by this reality: performance problems, unprecedented attack volumes and frequencies, and an increased reliance on – digital services.

So which approach to edge is right? All of them. Because the edge is still emerging and will continue to evolve to serve all these disparate use cases. Content and service distribution – the early edge – continue to be as relevant today as they were at inception. The next iteration of edge is accretive and adds data and application workload distribution to the type of resources that can be deployed and operated at the edge.

What’s more interesting, though, is that in almost every edge-related conversation, there is a common theme, a thread, if you will, that ties them all together.

That common theme is a focus on operations.

It’s almost as if every industry suddenly realized that complexity can’t be eliminated, only shifted somewhere else. And for the past decade or so, “somewhere else” has been operations. Yes, the adoption of Agile and DevOps greatly simplified and sped up the development process. A focus on the developer experience has resulted in great strides in how quickly developers can deliver applications and experiences for the business.

But for operations? They’re still mired in a complex ecosystem of platforms, environments, services, and systems that contribute to the complexity of operating those applications. Nearly one in four (24%) cited complexity as the reason for not automating operations. And no wonder when operations is responsible for an average of 21 different app security and delivery services across core and public cloud properties, nearly all with different dashboards, APIs, consoles, and monitoring capabilities. There’s no magic pipeline for operations today. So it’s no surprise that research into edge computing found that nearly one-third (29%) of would-be edge adopters named “management and automation capabilities throughout the lifecycle” as a top requirement for edge providers.

Modernizing operations with new practices like SRE alone cannot address the lack of attention paid to operational toolchains and efficiency. The State of SRE 2022 found that “the majority (60%) of SREs find much of their time drained by building and maintaining automation code.” That kind of inefficiency is not desirable, sustainable, or conducive to the scale necessary for business to achieve growth in a digital economy.

That’s why it was no surprise that our annual research found that “improving operational efficiency” was the second most cited business outcome desired from edge computing. Only “improving the customer experience” beat it out for the top spot.

Edge – whether focusing on enabling Web3, distributing apps, or real-time data processing – will ultimately succeed – or fail – based on its ability to actually address the operational experience of those tasked with deploying and operating the workloads that support the use case.