Understanding the Benefits of Graphiant’s Network-as-a-Service 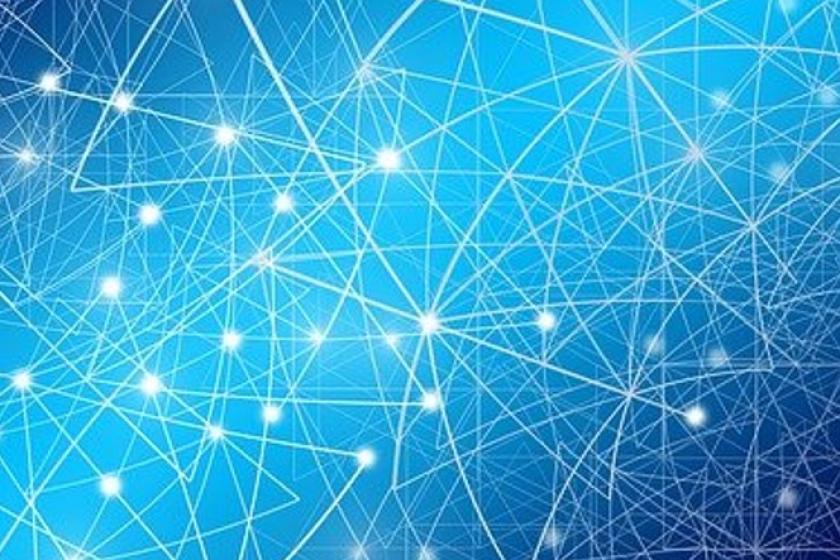 Last month, Graphiant came out of stealth with a new network service offering. While there are many network vendors that sell what has become known as NaaS, most are subscription services where customers pay a discounted rate for the upfront hardware and then a monthly fee for software. This has several benefits as it smooths out payments and lets customers upgrade more regularly but does not create a higher level of network agility. Software subscriptions do not offer the same level of flexibility as they are not a true “as a service” offering consumption the way compute and storage are sold today. This is the principle behind Graphiant’s Network Edge service.

With a traditional WAN, businesses require local hardware and expensive services to connect remote locations. This worked in an era where the network service branch office connectivity, but as the WAN started to expand to the cloud, change was needed. Enter SD-WAN, and that innovation helped companies avoid the increased cost of running a network as it enabled companies to augment MPLS with consumer broadband but still did not add to network agility.

Once customers connect their locations to the Graphiant edge, all routing is then done by the stateless core. Last-mile connectivity is done by any type of network, including the public Internet. Traffic is encrypted from point to point and never decrypted in transit, minimizing the impact of a breach. Also, the network is programmable to create service level agreements (SLAs) for applications. The programmability aspect is particularly useful for connections that do not need to be permanent in nature.

As an example, with business-to-business (B2B) connections, a company may need to send a partner, supplier, or customer information on a periodic basis, such as an IoT provider. Typically, this would create a permanent connection that creates a “back door” into the company. The recent example of a security camera manufacturer having its device hacked is a good example. Once the threat actor accesses the camera manufacturer's environment, they can then access their customers' networks. If Graphiant had been used, the connection would not have had to be permanent and would have offered a higher level of protection. Business networks are increasingly including non-corporate locations, so building networks the only way will only lead to future problems.

Other benefits customers of Graphiant will realize are:

The cloud has changed almost every part of corporate technology. The one area that hasn't fully evolved is the network. The network is critical today for business success as all the enabling technologies of digital transformation, such as cloud, IoT, and mobility, are network-centric. Businesses cannot run a digital business on a legacy network. Graphiant’s NaaS provides an interesting option certainly over traditional WANs but also over many SD-WANs.