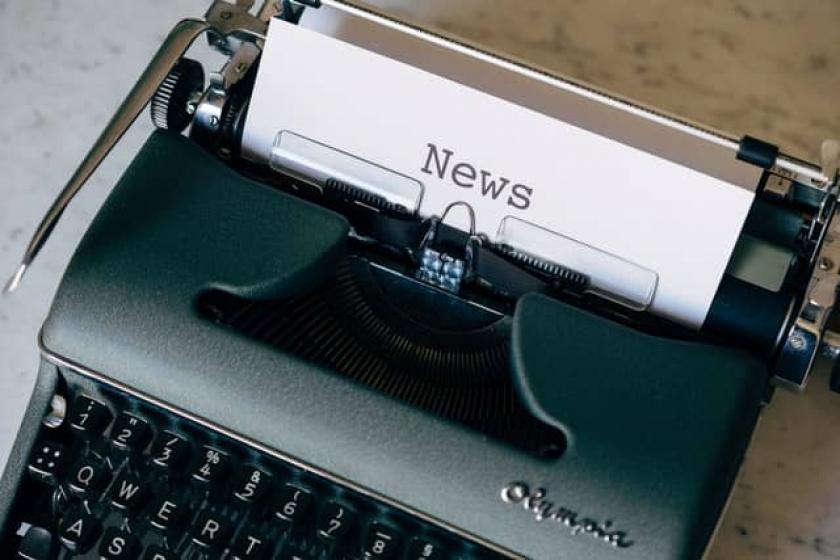 VMware unveiled the Modern Network framework to enable businesses, and their IT and application development teams, to accelerate adapting to a new normal. The Modern Network framework is described by three key pillars. The first pillar, Modern Application Connectivity Services, enables developers to connect the microservices of a modern application more securely while reducing latency, increasing security, and maintaining application availability. Underneath this, the Multi-cloud Network Virtualization pillar provides a complete set of essential network services that are fully automated and defined in software. Despite the microservice-level abstractions of the first pillar and the scale-out software network infrastructure of the second pillar, at the bottom, packets still need to travel through wires and silicon. The Physical Network Infrastructure pillar is all about providing high capacity and low latency connectivity. It’s about keeping it simple and letting the software do its job.

Accurics announced that Terrascan, the open-source static code analyzer that enables developers to build secure infrastructure as code (IaC), has been extended to support Helm and Kustomize, both projects from the Cloud Native Computing Foundation (CNCF) that have gained immense popularity. This enables organizations to ensure applications on Kubernetes clusters are secure and compliant before they are deployed. With the additional support for Helm and Kustomize, teams using Terrascan to programmatically establish Policy as Code guardrails in their high-velocity, component-based Kubernetes projects have a way to reduce security risks without impeding development. For its part, Helm is a package manager that offers an easy way to find, share, and use software built for Kubernetes. Kustomize, meanwhile, is a standalone tool used to customize Kubernetes objects. The two projects are regularly downloaded millions of times a month.

Apstra updated its data center network automation, validation, and analytics software with significant SONiC (Software for Open Networking in the Cloud) operational and feature enhancements. The software enhancements eliminate the deployment complexities and operational challenges that were barriers to entry for SONiC. Apstra integrates with SONiC, developed by Microsoft and the Open Compute Project (OCP), to configure and automate for easy deployment and operation in your data center network. Apstra and SONiC support protocols that are critical to the enterprise space. Apstra's latest software release includes commercial single-vendor support for SONiC; software enhancements focused on stability, scalability, and operations; and functionality enhancements including Data Center Interconnect, Top-of-Rack, and Spine feature parity with commercial network vendors.

Celona unveiled its product portfolio that makes transformational 5G technology easily accessible to IT leaders and managed service providers. The company also announced the availability of its new channel program, including a strategic partnership with Aruba, a Hewlett Packard Enterprise company, to resell Celona’s entire line of products. Celona’s solution features an all-in-one platform to tightly integrate network and cellular wireless functions with AI orchestration. Taking advantage of the Citizens Broadband Radio Service (CBRS) spectrum in the United States, its wireless network delivers unprecedented range and predictability of operation to mobile devices and IoT infrastructure deployed within the enterprise.

Ivanti announced it is extending its partnership with Avast Business, which was originally established in 2019. Avast Business is incorporating the Ivanti Security Controls Advanced SDK for Ivanti OEM partners to offer patch management functionality through Avast Business CloudCare to automate and simplify the patch remediation process. This component of the Avast CloudCare layered security platform enables small businesses and managed security service providers to take advantage of enterprise-grade app protection on a budget, alongside endpoint protection, cloud backup, and network security. The Ivanti patch catalog is one of the industry's most comprehensive, currently securing over 180 million endpoints globally. It includes patching for Microsoft Windows and hundreds of popular vendors and products like iTunes, Oracle, Java, Adobe Flash, Reader, and more. As a result of the partnership, small and medium-sized businesses and IT service providers are able to benefit from this solution to quickly detect vulnerabilities from endpoint to data center and automatically deploy expertly pre-tested patches across hundreds of third-party applications.

OpsRamp announced its Fall 2020 Release. The latest release delivers a frictionless user experience with rapid onboarding of cloud infrastructure, curated dashboards, expanded support for containerized applications, and new process automation functionality. Highlights of the release include faster time to value for IT and cloud operations with seamless onboarding of cloud and cloud-native resources;  transformed user experience enabling IT organizations to demonstrate business value with sophisticated dashboards and relevant metrics; and expansion of IT automation resulting in time and cost savings and faster resolution. Key features include improved discovery, monitoring, remediation, and automation.

Wasabi announced a new partnership with DataCore Software to provide customers with a fast, practical, and cost-effective solution for archiving inactive files and saving snapshots to the cloud in a secure format. Users of NAS and file systems can use DataCore vFilO file and object storage virtualization software to pool and easily migrate cold, inactive data to the cloud, unlocking greater storage capacity for hot data on network-attached storage (NAS) and filers on-premises.

Organizations must anticipate that the future of automation will be driven by integrations, which require a reprioritization of initiatives that promote flexibility.