The Network in 2018: Cloud, Containers, and Connections

Here's what to expect in enterprise networking in the coming year.
Lori MacVittie

Hear ye, hear ye! I have looked into the future and seen what lies ahead in 2018 for the network.

Yes, I know. Like everyone else I’m mostly just winging it, but it sounds so much more authoritative with an old timey, heraldic-like intro, doesn’t it? Now imagine a smarmy gent in colorful garb and a floppy hat unrolling a scroll as we dive into the top three trends and technologies I believe will have the greatest impact on the network in 2018.

I know, to read pundits' commentary you’d think cloud has already supplanted traditional data centers and left them nothing but a fond memory. Not so, and that’s not likely to happen soon. But what is happening is an increasing expansion into public cloud. I’m finally seeing enterprises entertain the notion that public (IaaS) cloud is something they’re really ready to do in 2018.

Don’t expect mass migrations, however, as organizations indicate they’re choosing on a per-application basis which cloud is best given security, performance, and cost variables. We still see significant investments in private cloud and related technologies like Cisco ACI, VMware, and Open Stack, so on-premises infrastructure isn't going anywhere either. 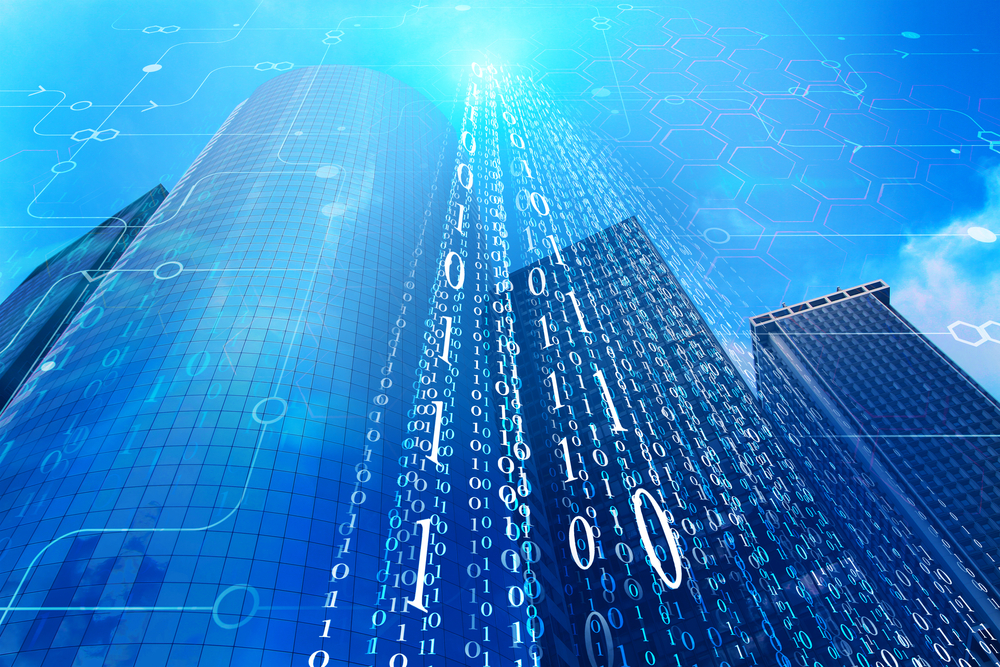 The move to migrate off-premises will result in multi-cloud and its operational challenges. Expect 2018 to see bursts of migration followed by pauses as organizations wrangle with finding solutions. That includes training and professional development of networking operations to enable the transition to a declarative model of configuration and management from its traditional imperative mode.

Organizations embracing DevOps often embrace one its associated mantras: fail fast. In many cases, failing fast means containers have moved more swiftly into production than their environments are maturing. That inevitably exposes weaknesses that must be addressed if enterprises are going to broadly adopt the technology darling du jour. I’m seeing demand for enterprise-grade container offerings that include more mature scale, security, and visibility options.

From service-meshes to intra-service encryption to secure inbound-based architectures, expect to see a metric ton of offerings in 2018 to address the challenges exposed by perhaps premature moves into production by containerized apps. These will impact the network by imposing new networking models for scale and security on what is likely a traditional enterprise network architecture. As the two worlds collide – enterprise networking and emerging app delivery environments - expect to be hit with a few curve balls as networking pros are tasked with moving up the stack in order to provide the availability and security required.

One of the more telling moves by organizations is plans to deploy IoT gateways in 2018. That speaks to a growing need for security and scale of IoT-based systems and applications, which invariable means more connections are on the way. As has been previously noted, this often-ignored capability of the network will simultaneously require more attention in 2018 if it is to support the devices that require an IoT gateway.

Concurrently, planned API gateway deployments for 2018 will add to the connection burden placed on the network. As monolithic applications are deconstructed and distributed into microservices with an eye toward disaggregated API architectures, the number of connections required for a single app will rise accordingly. As a result, we’ll see higher HTTP/2 adoption rates as a means to combat the connection (over)load at least on the client side. That could have a serious impact on network architecture thanks to the aggressive encryption requirements imposed by all modern browsers and mobile platforms.

So, rest up over the holidays and buckle up, because 2018 is going to be a bumpy -- and exciting -- ride. Happy New Year!