WAN technologies have changed a lot over the years, but still leave a lot to be desired. SD-WAN promises to help.
Andrew Froehlich

If there's one segment of an enterprise network that's the "weak link," it has to be the WAN. While enterprises pour money into their WANs, they're also the primary source of network outages, bottlenecks and high latency. But hope is on the horizon. New technologies address common pain points to bring the WAN on par with the rest of the campus network. Let's look at the evolution of the WAN and how next-generation WAN architectures overcome many of today’s challenges.

About a decade ago, telecommunications carriers began shifting customers away from WAN technologies such as dedicated T1s/T3s, frame relay and SONET rings toward IP- and Ethernet-based technologies like MPLS and Carrier Ethernet. These technologies offer better performance, QoS capabilities, and a slightly more reasonable per-Mbps price tag. Yet while they offer superior performance and service quality compared to previous-generation WAN options, they are expensive. In order to cut costs, companies often under provision bandwidth when ordering MPLS or Carrier Ethernet circuits. As a result, the WAN continues to be a common source of network congestion.

Another WAN option for enterprise networks has been to leverage low-cost  commodity broadband connectivity for secure site-to-site VPN tunnels over the Internet. While suitable for some remote sites, this option lacks QoS controls, which means that running latency-sensitive applications across VPN tunnels can be hit or miss. Enterprises have tackled this problem by providing a single MPLS or Carrier Ethernet link to the remote site to provide at least a consistent data flow experience. Then for redundancy purposes, they establish a backup VPN tunnel in the event of a primary circuit failure. It's a rather crude approach that can't leverage both connections at the same time. 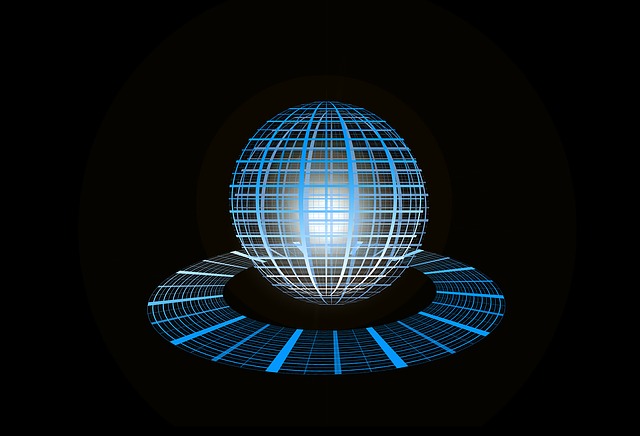 Tired of the constant performance issues found in WAN circuits, many IT departments have looked to WAN optimization technologies as an alternative to paying carriers more to upgrade WAN bandwidth. While optimization works quite well in some situations, it isn't a magic bullet that can fix every WAN issue. In addition, optimization appliances add to capital expenses and increased complexity of the WAN.

So while strides have been made though the adoption of MPLS, Carrier Ethernet and WAN optimization, they still leave a great deal to be desired. The WAN remains expensive, unreliable and slow. That's why so many IT managers are interested in next-generation WAN options, which promise to fix the WAN's biggest problems.

SD-WAN is one such technology. The key differentiating factor of a software-defined architecture in the WAN is the intelligence that manages data flow is completely decoupled and centralized. A SD-capable WAN provides end-to-end visibility for all connections. That means that data flows to remotes sites can choose to take the most optimal path using intelligent routing in real time. Because of this added intelligence, companies are finding they can deploy more lower-cost and faster-to-deploy broadband links instead of relying only on MPLS and Carrier Ethernet circuits.

An IT department can take SD-WAN one step further and offload the entire implementation and support of their SD-WAN infrastructure to a managed WAN provider. Service providers take on all the responsibility of the care and feeding of the WAN, provide service level agreements (SLAs) and assist in providing long-term WAN scalability options. Similar to how managed SaaS, PaaS and IaaS services have cut IT costs in the data center, the WAN as-a-service model can save companies money. Managed SD-WANs also offer an easy way to include connectivity to your cloud providers on the same SD-WAN overlay architecture that your remote sites use.

Agility in the network is becoming a critical aspect of a company’s overall business strategy. And at this point, your WAN is likely dragging you down. In order to meet the new requirements for IT, WAN technologies need to be easy-to-deploy, reliable and provide a consistent end-user experience. Integrating SD-WAN or leveraging an SD-WAN managed service promises to deliver on those aspects.