When Cisco invested in Embrane a year ago, many speculated that Cisco would eventually acquire the SDN startup. On Wednesday, Cisco made it official: It plans to buy the layer 4-7 specialist for software-defined networking.

Financial terms of the deal, which is expected to close by the end of this quarter, were not disclosed.

"With this acquisition, we continue our commitment to open standards through programmable APIs and multi-vendor environments," Romanski wrote. "More importantly, we remain committed to the rich ecosystem of partners and customers in production through the automation of network services, cloud and system management orchestration and automation stacks."

"The acquisition makes a lot of sense from the Cisco side of things," Tom Hollingsworth, a network engineer and Network Computing contributor said in an email. "They’ve talked a lot recently about integrations with third-party hardware and software to make ACI work end-to-end. Now, with Embrane heleos as an alternative in their pocket it’s not as vital. They can spin up a firewall or a load balancer to accomplish a task and then destroy it after it is no longer necessary. Now, if a third party doesn’t write an interface for ACI it won’t be the end." 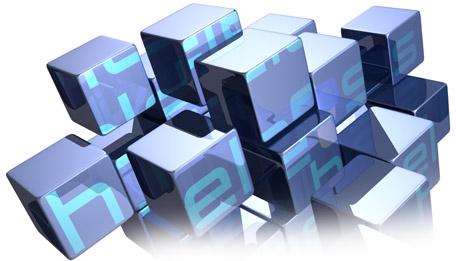 He added that the Embrane heleos Elastic Services Manager (ESM) also bolsters ACI by allowing administrators to see what resources are deployed and how best to utilize them.

In a blog post last year, Hollingsworth wrote that the Cisco investment in Embrane could signal a shift in the networking industry towards a new, lightweight service model.

Dante Malagrino, Embrane co-founder and chief product officer, wrote in a blog post that joining Cisco gives Embrane the opportunity to "participate in one of the most significant shifts in the history of networking: leading the industry to better serve application needs through integrated software-hardware modules."

"We both believe that innovation must be evolutionary and enable IT organizations to transition to their future state on their own terms -- and with their own timelines.  It’s about coexistence of hardware with software and of new with legacy in a way that streamlines and simplifies operations," he wrote.