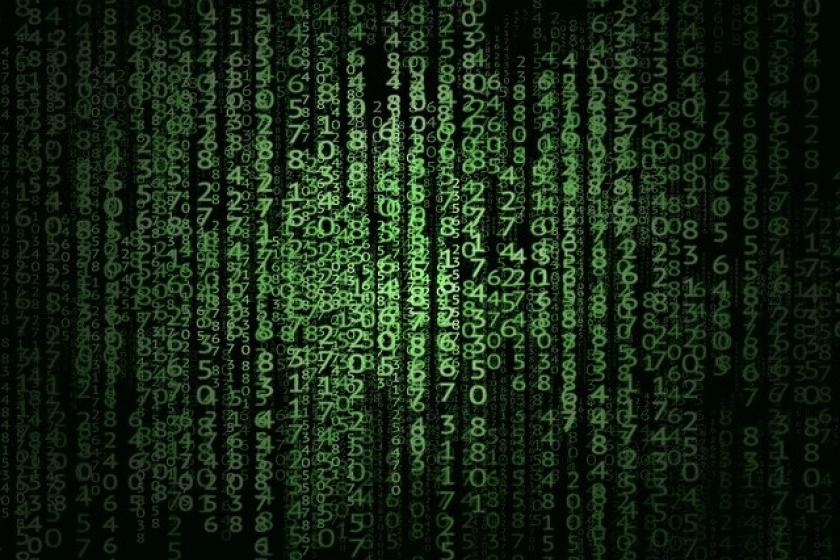 How to Shift to a New Approach for Cybersecurity Asset Management

With a SASE architecture, the access requirements of enterprises can be dealt with securely, regardless of employee location.