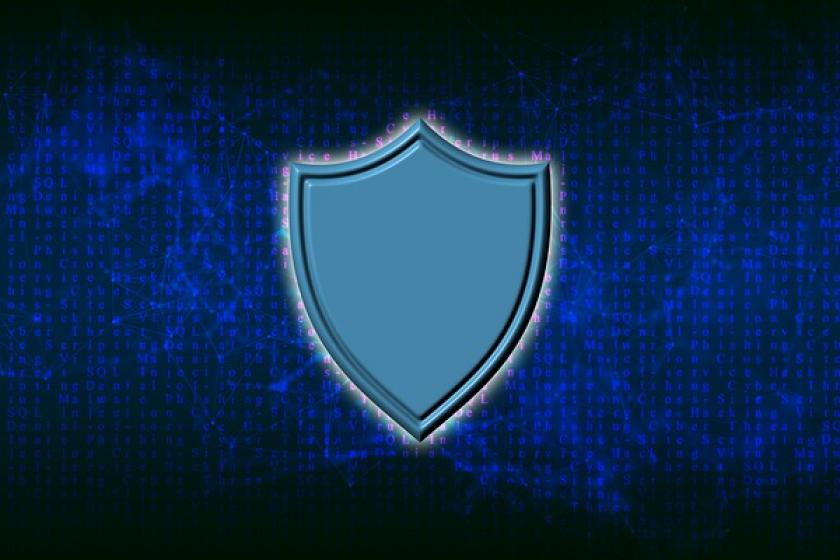 NDR tools generally rely on advanced analytical techniques, such as artificial intelligence (AI) and machine learning (ML), to reveal dubious forms of network activity, allowing teams to respond to anomalous or malicious traffic and threats that other security tools might miss.

Cisco Secure Network Analytics (CSNA) is designed to detect possible attacks in real time, offering context-rich alerts, including user, device, location, timestamp, and application information. CSNA can also identify and isolate threats in encrypted traffic without compromising privacy and data integrity. Another important benefit is the ability to validate the efficacy of various security policies, adopting the most appropriate plans based on current specific needs.

Nokia claims that XDR Security addresses the need for real-time threat detection and response. The company notes that its customer field-trial data revealed a 70 percent increased effectiveness at rapidly blocking threats in security operations centers (SOCs) or preventing attacks before they materialize. The platform's modules include analytics, ML, and automation functions to detect incidents rapidly and react faster to neutralize threats.

Analytics and intelligence features include event correlation, Indicators of Compromise (IOC) triaging, and threat intelligence processing to identify vulnerable systems and provide patch management. Automation and orchestration functions aim to provide the speed, connectivity, and workflows that are frequently needed when malware is detected, then contained and remediated.

NSX NDR monitors an extensive set of threat signals generated by network sensors that are distributed across the network infrastructure. It then automatically correlates the signals into threat campaigns. The tool is designed to give network security and SOC teams immediate contextual information they can act on, including traffic crossing the perimeter and moving laterally across the network.

VMware's tool also assesses the extent and duration of every event, providing visibility into attack stages and detecting compromised systems communication between local and external systems.