Why Docker Is The Hottest Technology On The Block

We know you've heard about Docker. In this tutorial and video, we explain why it's so popular and exactly what the container technology entails.
CBT Nuggets

Virtual machines now enable IT professionals to emulate everything from hardware to apps, saving time, money and space. But as virtualization has become more popular and widely used, managing all those virtual machines that have popped up is no small task. 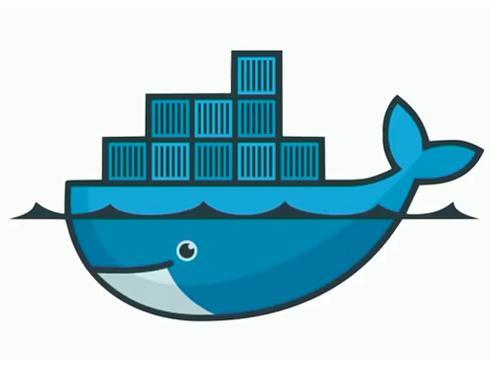 "We went all in," said Shawn Powers, a veteran IT pro and instructor for training firm CBT Nuggets. "We started spinning up virtual machine servers for every little thing that we wanted. It takes time to maintain all those servers -- valuable time we don’t have."

That’s why Powers is excited about Docker, an open-source tool that automates the deployment of applications in software containers and makes it easier to manage containers on systems.

"Rather than virtualizing an entire hardware device, you’re virtualizing an environment in which you can run applications," Powers said. "It’s simple and more efficient because there’s no extra OS needed, just your host system that serves as a base."

Garth Schulte of CBT Nuggets explains the basics of Docker in the video below:

It all starts with a Dockerfile. Think of Dockerfiles as the scripts that are needed to create isolated environments for your applications. They contain dependencies such as PHP and Javascript that are used during the creation process. Once an environment is created, it’s turned into an image. Docker then copies that image and uses it to create a container. The result is the application running inside the container.

One of the main reasons to consider "dockerizing" applications is because it improves scalability. You can use copies of images to spawn more containers without having to spin up additional virtual machines.

Docker also enables users to bond networks between containers, access external data such as storage options, and use custom images. If you are worried about creating your own images, don’t worry. Images for a lot of commonly used environments can be found online through sites such as Docker Hub.

It’s important to keep in mind that Docker still is relatively new, having been released in March 2013. So it is still in early days of adoption. As a result, your organization will most likely require IT professionals with significant experience in order to implement the technology successfully. And, as with most technology, there may be security risks associated with using Docker due to the flexibility it offers.

That said, there are reasons why you should learn Docker. It has the potential to make your life easier. It does the dirty work for you, freeing you up to do what you do best, whether you’re an app developer or system administrator. Furthermore, once containers are up and running, they can be fully automated -- from how they are controlled to how they are deployed.