SDN Startups: Where Are They Now?

An update on some players in the once-hot software-defined networking space.
Andrew Froehlich

In the fast-paced world of enterprise IT, hot new tech startups either flourish or flounder in a blink of an eye. Just a few years ago, when software-defined networking was all the rage, a slew of SDN startups jumped into the market. Now that the SDN hype has subsided, it's interesting to look back at what happened to some of those promising startups that were considered trailblazers.

About 18 months ago, I wrote about hot SDN startups. While a year and a half may not seem like a long time, it certainly is when you are in the world of software-defined technologies. So, that begs the question: Where are they now? Some have been acquired, and some have managed to succeed on their own. Many have transitioned away from the SDN label.

Here's an update on five of the companies from my previous article.

Founded in 2013 by former Juniper and Cisco executives, Avni developed what it called a software-defined cloud platform to make it easier to move applications between clouds. The company touted partnerships with HPE and Citrix, but disappeared three years later. According to the LinkedIn profile of Rohini Kasturi, Avni founder and CEO/CTO, the startup was acquired by Veritas, where he now heads the cloud and data management business unit.

Unlike other SDN startups, PlumGrid struggled to create a customer base despite having an excellent platform that dramatically eases the automation and management of OpenStack data centers and clouds using a network overlay. Fortunately for customers and many PlumGrid employees, VMware saw value and scooped up some of the company's most important intellectual property and software engineers.

The cost of one startup's success is often the demise of another. Such is the case with Glue Networks, once a player in the SD-WAN segment of the SDN market. At this time three years ago, Glue was flying high with a tight-knit partnership with Cisco Systems and its IWAN SD-WAN platform. The Glue Networks orchestration platform focused on simplifying the automation of iWAN.. But as is the case with many startups that address one t vendor's particular problem, that vendor eventually finds its own fix for its product's shortcomings. In the case of Cisco's IWAN platform, the solution was to acquire Viptela. 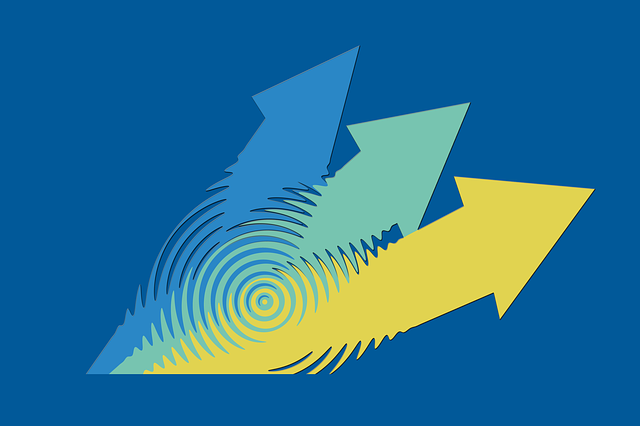 Fortunately, the leaders at Glue Networks (now named Gluware) were shrewd enough to foresee the limited life of their partnership and expanded its reach beyond a single-vendor solution. Today, Gluware is focused on managing multi-vendor networking platforms together using automation. The list of vendors includes not only Cisco, but also Riverbed, Palo Alto, Fortinet, and F5, among others. This is a startup story we should continue to keep an eye on.

It's a great concept, yet the idea of white-box switching hasn't yet caught on with many enterprise IT organizations; they're sticking with proprietary vendor hardware and software for support reasons despite the potential cost savings. That said, there's still a chance that SDN can be the catalyst to a movement toward white-box switching in the enterprise. If that ever happens, then Pluribus remains one of the top vendors in this space.

CloudGenix, another startup focused on the red-hot SD-WAN segment of the SDN market, has been busy adding clients and channel partners. Founded in 2013 by former executives from Cisco and Juniper, CloudGenix was named an IDC Innovator in a May IDC SD-WAN report. It's possible the startup will continue on its own path; my guess is that it sells its technology to a larger vendor as the SD-WAN market consolidates.