With vendors constantly touting new features in a hotly contested market segment, choosing an all-flash array (AFA) can be a daunting challenge. While the segment is growing rapidly and AFAs are well accepted in the enterprise, there are those who keep resetting their buying decision as these new features appear. Since all-flash arrays will continue to evolve, it's better not to wait on the sidelines since the benefits AFAs provide an IT operation today are phenomenal.

AFAs sit on a SAN as an accelerator for IO. There are two ways to use them. They can be used as a cache layer buffering the hard-disk drive RAID arrays or they can serve as a new primary tier of network storage. Caching and tiering tend to blur into each other, as additional services such as compression and encryption have become common to both. In the early days of the all-flash array market, the battleground was over speed and capacity. More recently, the maturation of the AFA segment has brought vendors closer together on these metrics, though another burst of competition is due soon based on advances in 3D NAND.

So, what to look for in an AFA? Given that the purpose of an AFA is speed, look at IOPS. The current benchmark is two to four million IOPS, but that presupposes that you’ve built a fast enough network to connect to all the ports and spread the data out to servers using it.

This brings up the whole connection issue, because AFAs have grown out of their original Fibre Channel-SAN environment and now come in iSCSI or NAS configurations too. In fact, the fastest AFAs generally are based on Ethernet, using multiple 40 GbE links, and we’ll soon see Ethernet extending its lead to include RDMA and NVMe over Ethernet support and 100 GbE. An alternative is to use InfiniBand, which is more expensive and harder to manage, but which claims an edge in latency. 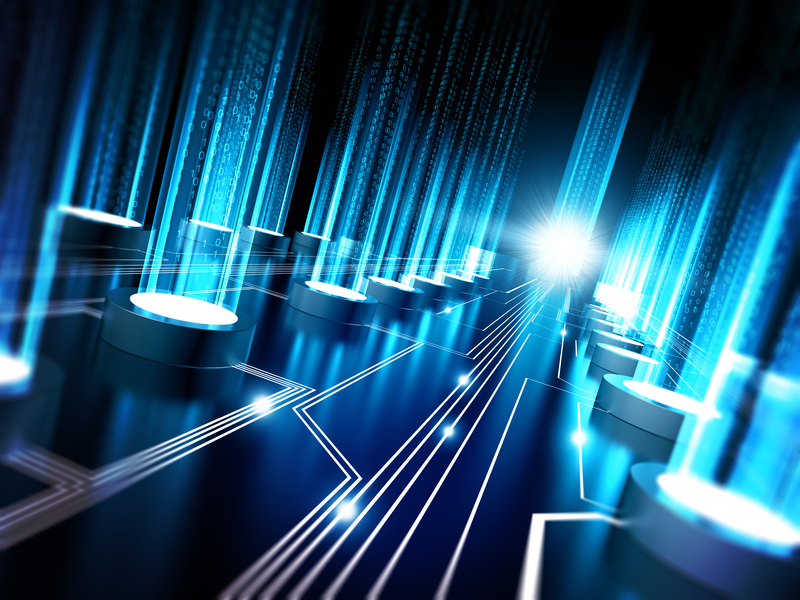 Once feeds and speeds are understood, and adequate networks planned, the issue is raw capacity and price per terabyte. Raw capacity measures the space you are buying, but the actual storage capacity depends on whether the array supports compression, since this can grow capacity from 5x to much more, depending on your data types.

Compression involves loading data into a journal file in a mirrored area of the flash and then compression takes place as an asynchronous background job. The result is that both the flash space on the AFA then the data stored on secondary storage are expanded above raw capacity. The compressed data also speeds up transmission between the layers.

Here are some other considerations and questions to ask when shopping for an AFA:

The most important thing is to make a decision! Don’t wait for yet another generation and miss all the benefits.