4 Reasons Why Kubernetes Is Hot

When containerization technology first burst onto the IT scene, most of the discussion centered about Docker. While Docker's open source technology is still a very important part of the container ecosystem, these days Kubernetes is getting a lot more attention.

Organizations use Kubernetes, an open source container orchestration platform, to automate the management of containerized applications. It's particularly popular with organizations that are utilizing DevOps approaches. A 451 Research survey of enterprises using containers found that 71% of respondents were using Kubernetes.

In its 2018 cloud predictions, Forrester Research proclaimed that Kubernetes "has won the war for container orchestration dominance." Andrey Clay Shafer, senior director of technology at Pivotal, said Kubernetes is "on track to be the ubiquitous invisible standard."

To learn more about Kubernetes' popularity and why infrastructure professionals should care about this new technology, Network Computing interviewed Brian Gracely, Red Hat's director of product strategy for the company's  OpenShift container management platform. Gracely is a well-known cloud expert and co-host of the award-winning podcast, The Cloudcast. At Interop ITX 2018, Gracely will present, "Understanding Kubernetes."

1. It's become the industry standard for deploying containers in production

Gracely pointed out that containerization technology has been around for about four years, and at first, several different open source projects were competing to become standards. "We've now reach the point that the industry has generally standardized on Kubernetes," he said. "What that usually means when we reach consensus among all the different vendors and projects and so forth is that the technology is stable, that it can be used in a lot of different ways, and that people can feel comfortable when they are making technology investments and architectural decisions."

He added that organizations can feel confident in choosing Kubernetes  for deploying containers in production.

2. It's the next big trend for managing virtualized infrastructure

Developers have been among the first to embrace containerization, because it solved a big problem for them: taking applications from development environments to production environments. Without containers, developers sometimes find that applications don't run exactly the same way in production that they did on the developers' systems. 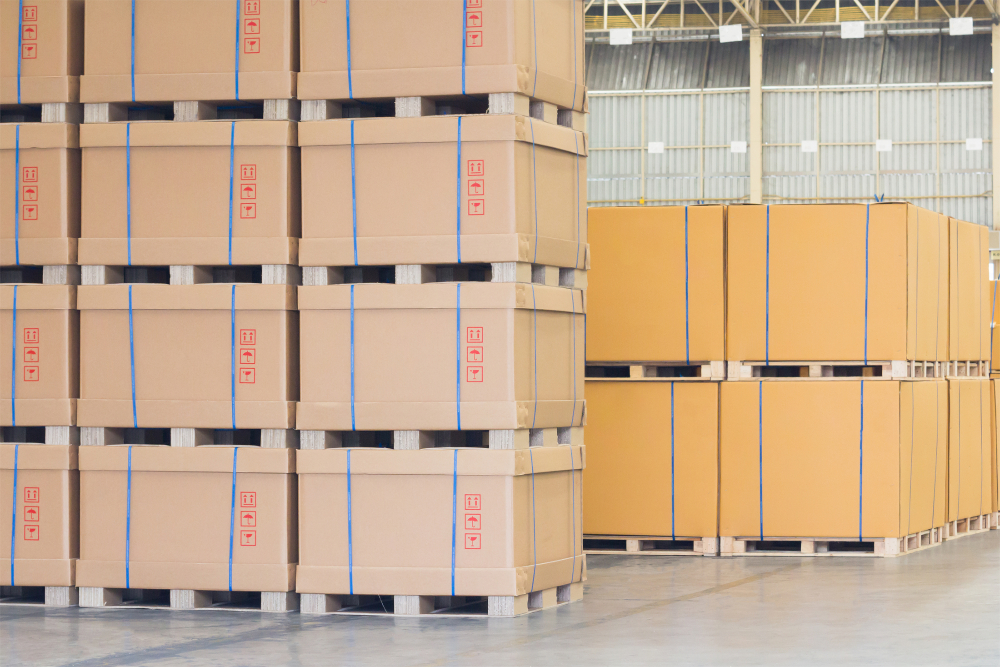 "The reason developers really like containers is it makes it easier for them to package the applications and all the dependencies that go with their application," explained Gracely. They can then hand an application off to testing or production and be sure that the application will behave exactly as it did on their laptops.

Kubernetes takes containerization to the next level, making it even easier for developers who are part of DevOps teams to manage containers.

4. It can run any containerized application

Enterprise architects are always balancing the need to make their legacy applications cost effective and the need to support future innovation. In the past, the tools necessary for each of those needs were very different.

"Kubernetes is a really interesting technology in that it's proven with customers in production that you can not only use it to build new, cloud-native microservice applications, but people have also been able to migrate existing applications into containers and run them in Kubernetes," Gracely said.  In addition, it supports cutting-edge application development technology, like serverless architecture. That gives enterprises a lot flexibility for today and into the future.